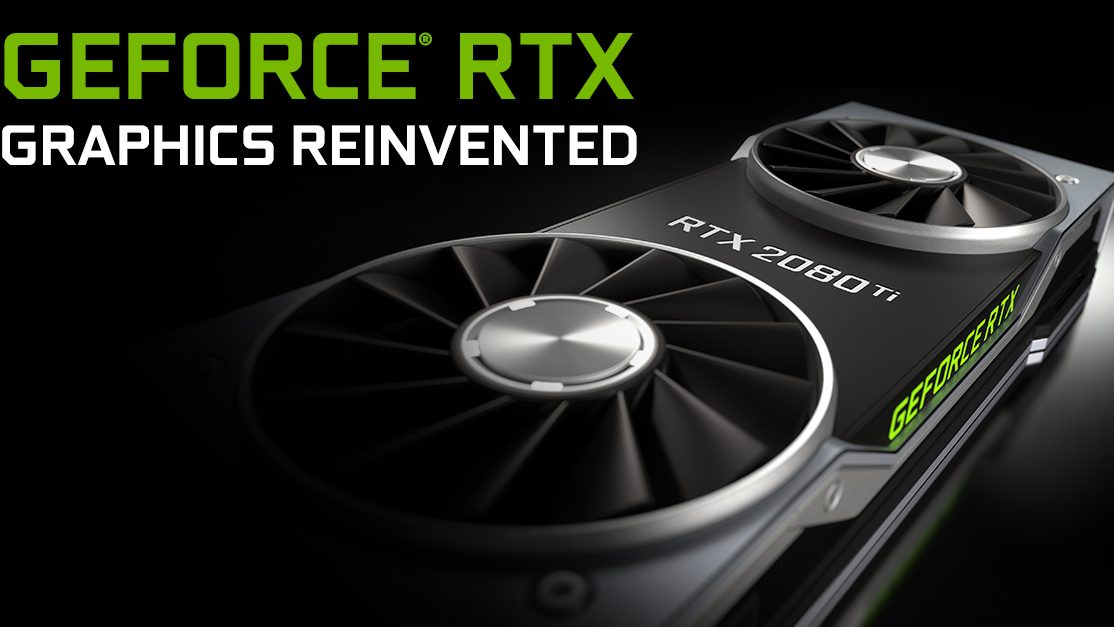 NVIDIA recently released a new driver at Gamescom, in which they claim performance uplifts as high as 23% in select titles. Today, we’ll be taking a look at a few of the key titles NVIDIA is claiming performance improvements in, as these are titles we typically benchmark for our own graphics card reviews.

While the company showed numbers for their entire RTX SUPER lineup and the 2080 Ti at three different resolutions; we’ll be focusing only on the RTX 2060 SUPER at 1440p today. That said, if you’d like us to follow-up with another configuration, feel free to sound out in the comments!

Taking a look at the above results, we can see that the new drivers offer a massive 16% performance improvement in both average FPS and the 99th percentile. This is very much in line with the 17.6% improvement NVIDIA claimed in their own tests. Not bad!

Here the gains aren’t quite as sexy, but definitely still significant. We have an average FPS increase of 3%, which is actually higher than the 1.6% NVIDIA claimed (although that was at DX12, which we don’t typically test at for this title). More importantly, the 99th percentile performance increases by 7%.

Here, we have a very similar story to that of Battlefield V. Average performance improves by 3%, and 99th percentile performance by 7%. NVIDIA claims an up to 7.5% performance increase in this title, and it’s hard to argue that they’ve not delivered.

So, after an admittedly fairly quick analysis, we were able to easily verify NVIDIA’s performance claims. In fact, in some cases performance was even better than they promised, which is always great to see. We did also test a number of other titles in our benchmarking suite, but found that there was no actual difference in performance, or any difference observed was within the margin of error. So, we did not include those results in this report.

In our recent review of the GIGABYTE RTX 2060 SUPER Gaming OC, we found it to be on average, 7.5% slower than the RX 5700 XT. After updating our summary with these new results, we find the RTX 2060 SUPER to be just 5.7% slower on average at 1440p. That’s a fairly significant change with just a single driver update, and it really is a testament to NVIDIA’s focus on performance optimization and their ability to eke out as much performance as possible from Turing.

That said, while I’m pleased to see the strides NVIDIA are making here, this doesn’t really change my view of the RTX 2060 SUPER vs the RX 5700 XT. I would still recommend the Radeon card over the GeForce one if you’re looking for the most performance for your ~$400. However, this does make it easier for folks who really want ray tracing to justify going with the slightly slower graphics card in order to get those features.

It is worth mentioning that we’ve got a couple of custom RX 5700 XT models coming in for review next, so, this will definitely not be the last you hear from us on this matter. Stay tuned!