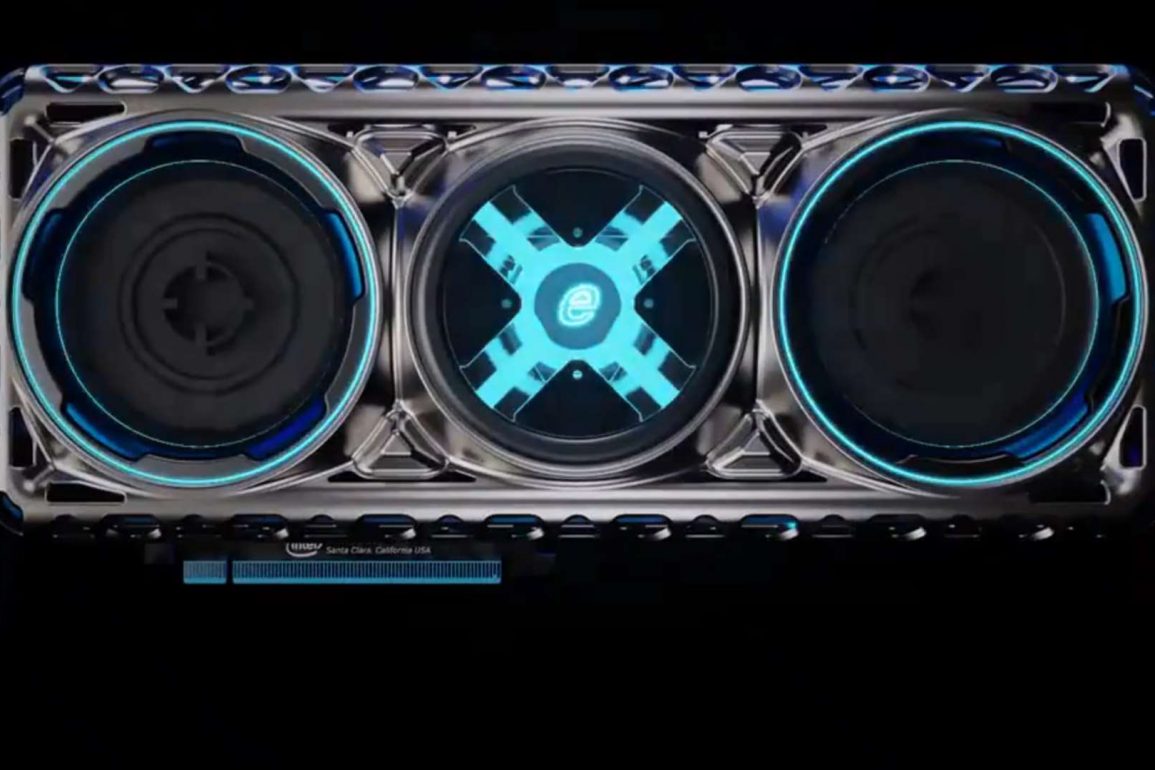 Previously, we reported that, according to our sources, Intel’s upcoming DG1 discrete GPU would be identical to the graphics found inside Tiger Lake, and while we could not give a specific EU count, we speculated that both GPUs would have 96 since Intel themselves accidentally leaked the EU count of Tiger Lake in a presentation. Though we have seen indications that the DG1 and Tiger Lake GPUs used the same drivers, we haven’t seen a leak that could strongly confirm our information. Until now, that is.

The EEC (Eurasian Economic Commission) website has been very good for leaks recently since any company wishing to register future products for sale in Russia and some other neighboring countries must register via the EEC. Twitter user Komachi has dug up three DG1 registrations on the EEC website, and all of them say the GPU will have 96 EUs, just like Tiger Lake. Though many initially theorized the “8+2” and “6+2” DG1 leaks before to have been an indication of subslices (8 subslices times 16 for 128 EUs, and 6 for 96), it seems this is not the case as two of these products are actually labelled as 96 EUs. But it is possible that perhaps there are physically 128 EUs on the die that Intel never enables due to yields.

So, when the DG1 launches next year, we predict performance somewhere between the 1050 and the 1650. We haven’t been told exactly how fast the DG1 is supposed to be, but given its mobile like EU count, it’s LP designation by Intel, and Ice Lake’s graphical performance, it’s hard to see Intel getting very much out of the DG1. That’s not to say it will be a bad GPU, but it certainly will not be a fast one.

We also want to reiterate that, according to our sources, the DG2 is not a higher end version of the DG1 but a sequel to it, coming in 2022, likely on the 7nm node. It has been leaked in Intel’s drivers, so it would appear that it is coming soon, but our sources say it is a 2022 product. It is possible that the DG2 will not be any different architecturally to the DG1, so that could be the reason why we are already seeing it in the drivers. With all that said, take it with a grain of salt just in case we’re wrong.