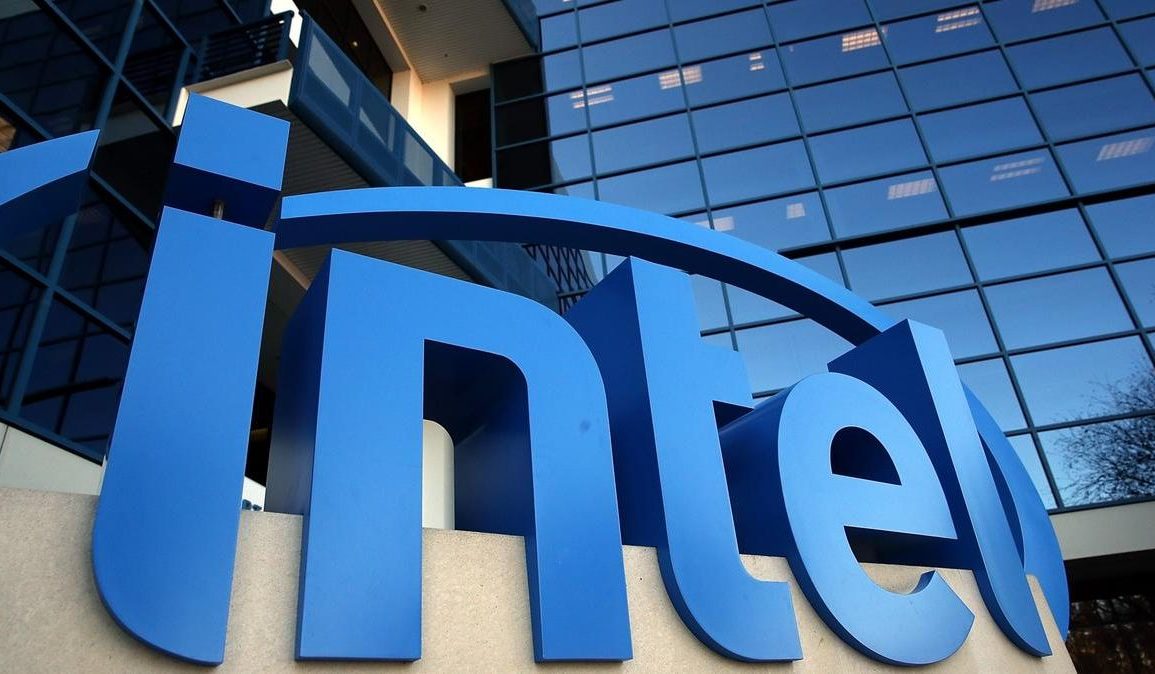 At a conference call during IFA in Berlin, Intel mentioned that a release date has been set for their i9 9900KS. Their out-of-the-box all-core 5GHz CPU will be released next month. This is the replacement for their current i9 9900K which is clocked at 5GHz boost in single-core and 4.7GHz all-core.

Intel will likely leverage the fact that they still sort of have the gaming crown as evidenced by their slide stating “The worlds best gaming processor made even better”. As slim as that lead may be it still is a lead, and is one of the points they can still push.

On the negative side though this will likely be releasing at the same time as the Ryzen 9 3950X which will have double the cores and threads, and if the 12 core 24 thread Ryzen 9 3900X is any indication in our review, in productivity tasks the 3950X could be up to twice as fast..