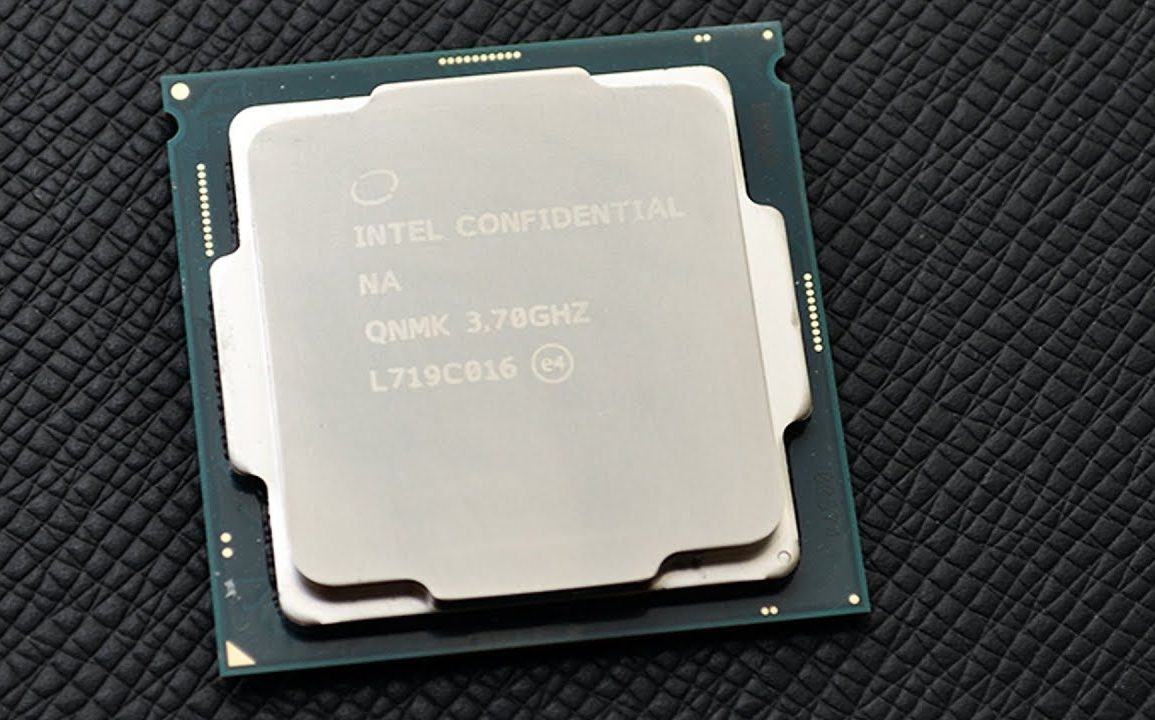 Earlier this month, a prominent Chinese leaker known as Sharkbay leaked something very strange: Intel’s Alder Lake S was going to be a big.LITTLE design. For the unaware, big.LITTLE is a design type where a processor has some small but power efficient cores as well as some large but less efficient larger cores. This has mostly been used in mobile devices, especially phones, to balance power efficiency and performance. But, for the desktop, this design almost makes no sense whatsoever, which is why it was hard for me to believe. Sure, there’s this rather convincing image that was supposedly taken from an Intel internal document, and Sharkbay is a reputable source who leaked Rocket Lake, but to me this rumor was very unlikely to be true. Even if this part existed in the first place, it couldn’t be on the desktop.

That was what I thought until I asked some of my sources about it and found out that it is almost certainly true. This, of course, came as a great shock to me because Jim and I had leaked last year that 10nm desktop was cancelled for good. So, our current expectation is that Alder Lake S does exist, it is 10nm, and it is coming to the desktop. However, the source that told us “no 10nm desktop CPUs” has been right on just about everything else; how could he be wrong on such a massive detail? Or, maybe he wasn’t totally wrong. I think there’s actually a really good explanation for this contradiction we have, and it could reveal alot about Intel’s strategy.

Firstly, however, let’s just take a look at the Alder Lake S leak by itself. It has 8 big 10nm cores and 8 small 10nm cores. For Intel, that means using either Willow Cove or Golden Cove cores for the big part and either Tremont or Gracemont Atom cores for the small part. When it comes to the desktop, this design initially appears utterly useless, because the software needs to be aware of this core configuration. For phones, this is usually no big issue as this design is rather common, but Windows 10 and the software on it barely supports big.LITTLE, making the small part pretty useless. In fact, it would just make far more sense to cut out the 8 little cores and just add 2-4 extra big cores instead.

The obvious question is why Intel would do such a seemingly stupid thing, and I think the answer is simple: Intel has abandoned the desktop because they can’t compete on it. I don’t think that Intel is designing this CPU and thinking this design can go toe to toe with Ryzen 9 on the desktop, because it won’t. Instead, I think that Intel is designing this CPU because they think they can beat AMD on the laptop. This Alder Lake S is not a desktop CPU, it’s a laptop CPU being put on the desktop. That is the only way I can reconcile the contradiction between my sources, not to mention the only way to avoid calling Intel incredibly naive.

We actually discussed this leak on the new OverVolted podcast, and I entertained the idea that the leak we had gotten about 10nm desktop CPUs was wrong. I joked that our source could have even been aware of this CPU and simply assumed it never would have come to the desktop because big.LITTLE didn’t make sense for the desktop. But what if that’s what actually happened? It’s not unthinkable. Nobody was clamoring for desktop CPUs to have Atom cores on them, at least not from what I can tell. Or this CPU could have been absent from the desktop roadmap because it’s not a CPU designed for the desktop.

The next thing I wonder is whether or not this is going to become a permanent thing, where Intel designs a CPU solely with the laptop in mind and then puts it on the desktop. Intel has always made CPUs for the desktop and CPUs for the laptop; they were always separated by core count, power consumption, graphical capabilities, etc. We even got iGPUless mainstream desktop CPUs for the first time in a long time because Intel was so focused on making CPUs specifically for the desktop. But maybe Intel has just stopped caring about the desktop? Has it become too much of a burden? Has AMD made it far too difficult to compete there?

Maybe this is only only happening for a single generation because Intel screwed up. After all, we were told that 7nm Meteor Lake was on the horizon for the desktop on a roadmap that included Comet Lake and Rocket Lake but not Alder Lake, and this makes sense because Alder Lake is not at all designed for the desktop. But Intel could cancel Meteor Lake. They could decide the desktop isn’t worth it and that Alder Lake S is going in the right direction for a unified laptop and desktop strategy. By “unified laptop and desktop strategy”, I really mean a strategy in which Intel designs a laptop CPU and slaps it on the desktop, without having cared that a laptop design might not work on the desktop. Because how else could you explain big.LITTLE on the desktop?

I hope I’m right that Intel has just put a laptop CPU on the desktop, because if I’m not, then Intel has gone absolutely insane. For Intel to design a big.LITTLE CPU specifically for the desktop requires an extraordinary amount of people to fail to realize that such a CPU is a terrible idea. If this is the design philosophy that prevails at Intel, I am not looking forward to their other CPUs and GPUs.