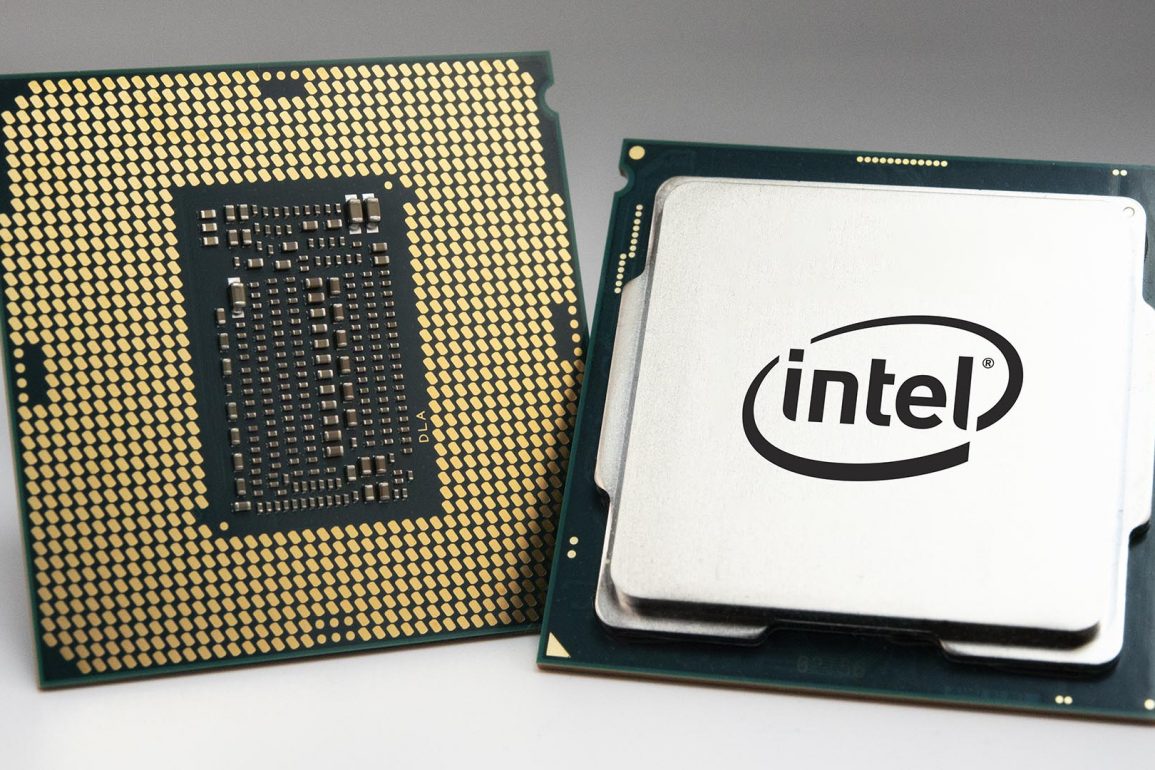 Yesterday, we leaked some info about Intel’s upcoming DG2 discrete GPU. On a similar note, today we’re leaking some news about Intel’s upcoming Rocket Lake CPUs, specifically concerning its integrated (sort of) graphics. Last month, it was leaked that Rocket Lake would have 8 cores (2 less than Comet Lake) and an iGPU based on the Gen 12 architecture, the same as DG1 and Tiger Lake graphics. There was speculation about what this exactly meant; Rocket Lake is certainly 14nm, so it raised several questions about CPU architecture, backporting, and chiplets. We can confirm that anyone who speculated that Rocket Lake has a separate die for its graphics was correct. Rocket Lake will have a separate GPU for its graphics which come in at 32 EUs using the Gen 12 LP design.

In order to get Gen 12 graphics onto a 14nm CPU, which seems to be Rocket Lake’s main selling point, Intel has opted to manufacture a small GPU and include it on the package. This should be on Intel’s 10nm node, not TSMC’s 7nm as is the case with DG2. Furthermore, while we could not get a firm confirmation, our industry sources told us that it probably does not use EMIB to connect the GPU to the CPU, something which was also speculated on. Though EMIB has been used on Kaby Lake G, which included both a CPU and a GPU on the same package, that was only used to connect the GPU to the HBM2 memory.

Intel seems to want Gen 12 graphics in all of its products, no matter the cost. Back in the day, going from having a dedicated graphics chip on the package of a CPU to integrating it directly into the CPU’s silicon was a sign of progress. Today, it’s the complete opposite. Though we don’t expect this Gen 12 GPU to be very powerful (with just 32 EUs), it’s at least going to make for an interesting product.