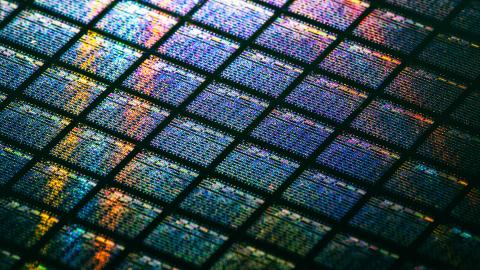 Intel moves into the foundry business amid a shortage of chips

With the recent shortage of silicon or rather an explosion in demand, Intel has decided to step into the commercial foundry business as part of their IDM 2.0 strategy via Intel Foundry Services.

Intel plans on using its 10nm Super-Fin process as part of this strategy and could target the business of companies like Apple, Qualcomm, or any other fabless semiconductor company around offering to be an alternative to the market dominant TSMC or even Samsung’s foundry business.

Intel will also be expanding its silicon supply chain in North America with its 20billion $ investment into two new fabs in Arizona.

We have seen a lot of major changes in the last few months with its new CEO Patrick Gelsinger which goes to show that we need more product people in charge of companies rather than MBAs.