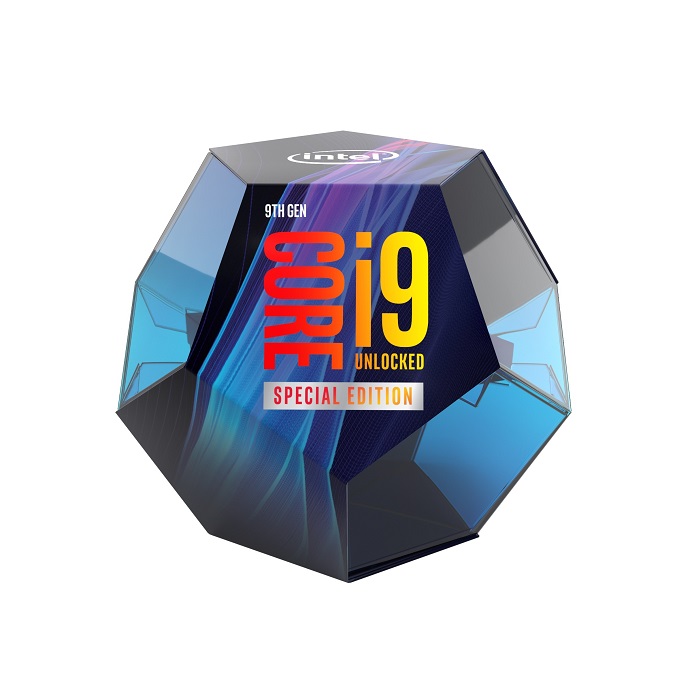 Just before its Computex presentation, Intel announced a new member of the Core i9 family, the 9900KS, with the S standing for Special. If you recall the i7-8086K, then you will be quite familiar with what Intel is doing here: binning its highest end mainstream processor into an even higher end one. On a silicon level, the 9900KS is identical to the original 9900K, but features higher clock speeds.

At stock operation, the 9900KS can reach 5 GHz on all 8 of its cores, 300 MHz higher than the previous 9900K. Though it has impressive clock speeds, Intel has not yet disclosed TDP, pricing, or a specific release date. It will likely have a higher power consumption even if the TDP stays the same.

The 9900KS likely exists as a last minute attempt to undercut Ryzen 3000’s expected debut at Computex. Without a new generation to launch, it seems like the 9900KS is Intel’s best response to AMD’s upcoming 7nm CPUs. For gamers (and the 9900KS is touted by Intel as the world’s best gaming processor), the 9900KS might make enough sense to pay a premium for, especially if Ryzen 3000 doesn’t quite close the gap that currently exists between AMD and Intel in games.