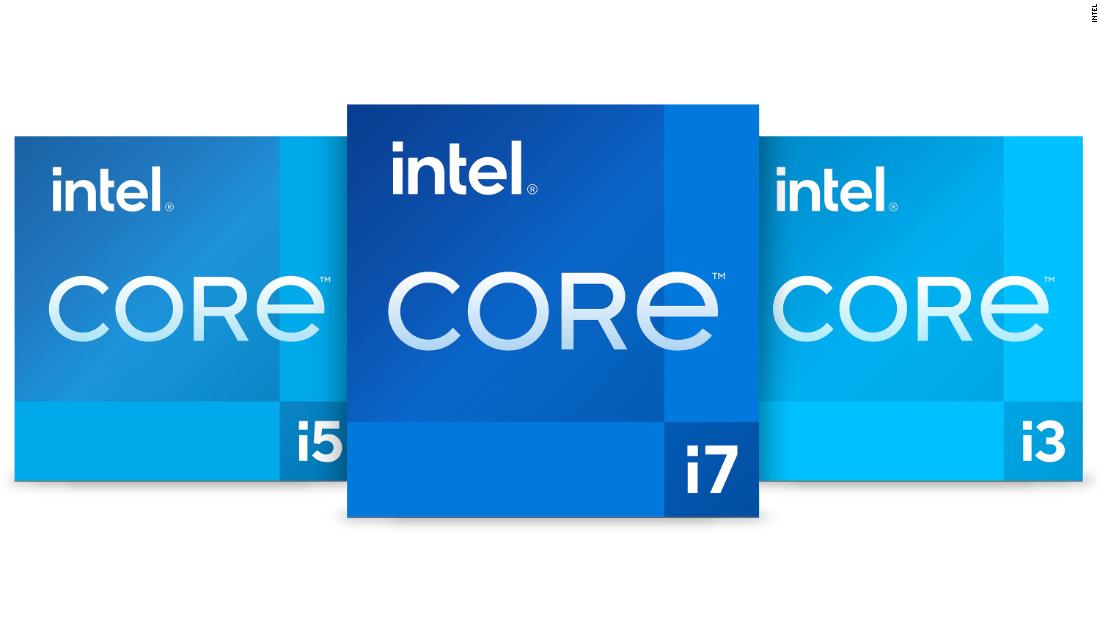 Today, Intel ended it’s Performance Tuning Protection Plan which had initially launched in 2012. On the plan’s website, Intel cited “lower demand” as the reason for the program’s end.

The Intel Performance Tuning Protection Plan offered the ability to add a warranty which covered a one time replacement for damages caused by overclocking at a cost of $20-$35 USD, depending on the CPU model, giving ease of mind to enthusiasts who like to tune their CPUs beyond stock settings. While new protection plans are unable to purchase, users who have already purchased the plan need not worry, as existing plans will be honored by contacting Intel Support.

Neither AMD nor Nvidia offer overclocking warranties, although EVGA does, so it’s not surprising to see this program end. That being said, in this writer’s opinion it is rather difficult to kill a CPU outright through overclocking – unless you’re applying extreme voltage levels.