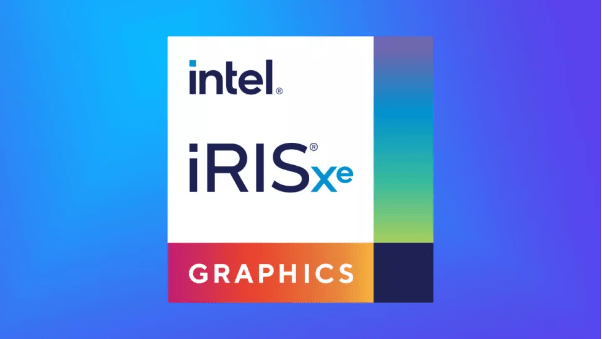 Intel dips its feet into the dGPU market with Asus

Intel announced that it is entering the discrete GPU market by partnering with ASUS and other OEMs. These are the first cards featuring Intel’s GPU meant for the mainstream and small businesses. These will most likely be targeting pre-built systems which means they cannot be bought separately however we have seen team reds r7 4700g pop up on eBay so we could see these come into the grey market.

Both the variants are based on the 10 nm SuperFin architecture with 4GB of LPDDR4X memory across a 128-bit bus interface. With a bandwidth of 68 GB/s. The main difference between the two is that the Xe Max having 96 Execution Units while the standard Xe graphics are 80 Execution Units. Intel has not revealed the clock speed for the non-Max variant. The Iris Xe MAX is clocked at 1650 MHz.

AS reported by legitReviews, Iris Xe AIC cards will only work on specific systems:

The Iris Xe discrete add-in card will be paired with 9th gen (Coffee Lake-S) and 10th gen (Comet Lake-S) Intel® Core™ desktop processors and Intel(R) B460, H410, B365, and H310C chipset-based motherboards and sold as part of pre-built systems. These motherboards require a special BIOS that supports Intel Iris Xe, so the cards won’t be compatible with other systems.