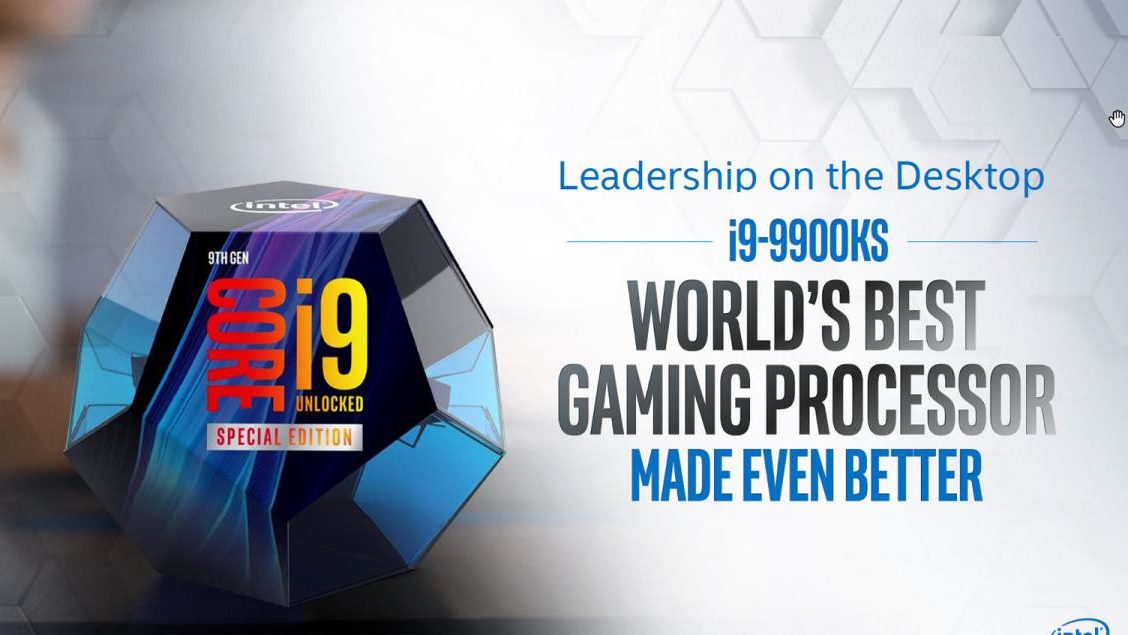 A user on Reddit noticed that on the ASUS support page for the ROG Maximus XI Code has the Intel i9 9900KS with a listed TDP of 127W, though oddly enough the clock speed is only listed at 4.0GHz, which is higher than the rumored base of 3.6 GHz and lower than the 5.0GHz boost.

The i9 9900KS should be releasing next month as we covered previously, unfortunately we still have no idea on pricing.

If this is accurate this will be quite the toasty CPU, considering both the small package size and the high amount of waste heat. Being Intel’s top tier mainstream processor many of us assumed it was going to be running hot anyway, though 127W TDP is still higher than expected.

The target for this CPU seems to be hitting Intel’s aim of “The worlds fastest gaming CPU” and “Amazing performance in real world use” which they say is much more relevant to the average user, though I would argue the average home user who uses Excel, Word and browses YouTube does not need a $500 CPU. The gaming argument is one I can understand and this will definitely be faster than the 9900K.