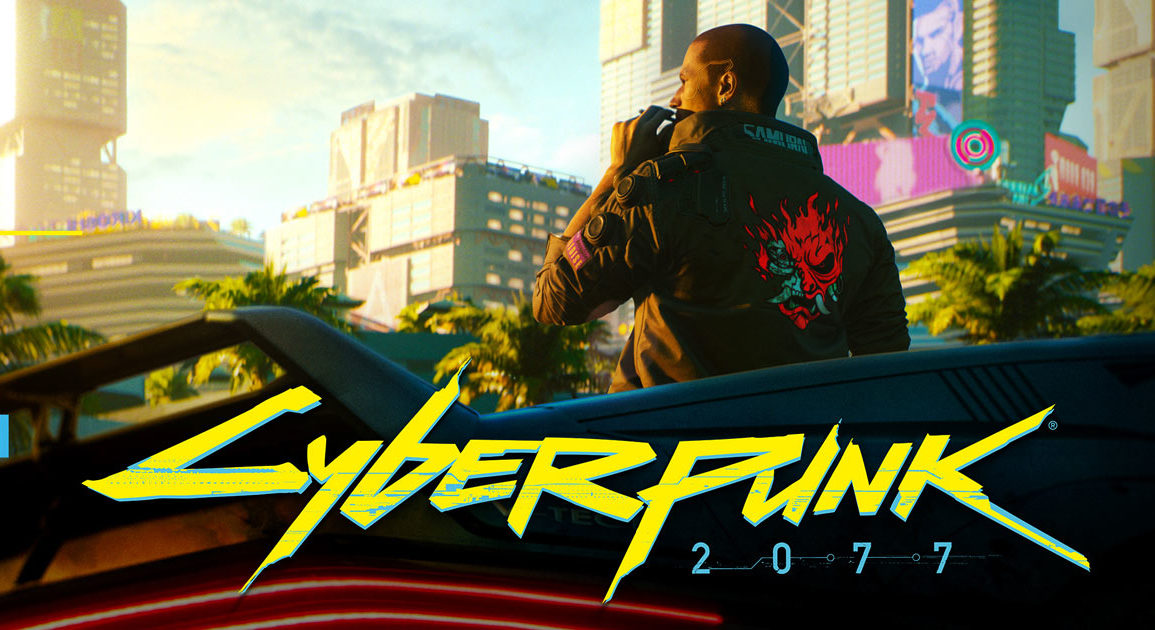 This article originally was based on the assumption that Intel’s Compiler was the source of performance issues in Cyberpunk 2077. We have updated the article to reflect the fact that the real source of the issue is GPUOpen. The initial report used the information available at the time.

Today, an eagle eyed Redditor discovered that some of the code in Cyberpunk 2077 can be altered to improve performance and on AMD CPUs. This discovery came about because some people noticed peculiar core utilization behavior on AMD CPUs relative to Intel CPUs; basically, Intel CPUs had the workload spread evenly across all threads while AMD CPUs saw some of its threads taxed far more than others. The root of the issue has now been identified as some code from GPUOpen.

It also isn’t clear why CD Projekt Red didn’t optimize for AMD CPUs. This seems to be a simple oversight; the one specific part of the GPUOpen code which causes the performance issue relates to a check on whether or not the CPU is of the Bulldozer architecture, one of AMD’s most infamously poor architectures. Even today, Bulldozer haunts AMD users. Hopefully CDPR fixes the issue ASAP.