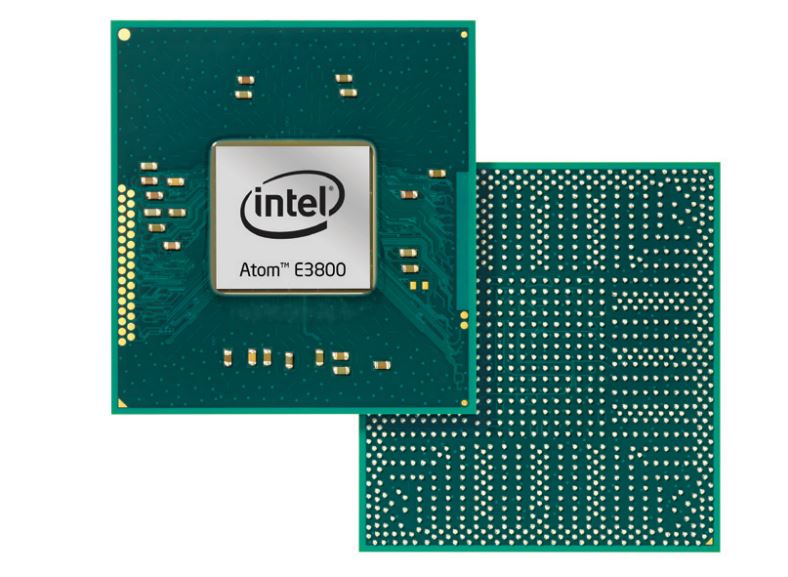 Today at the Linley Fall Processor Conference, Intel announced the new Atom based architecture Tremont. For anyone unaware, Atom is an extremely low performance but extremely low power CPU architecture Intel launched many years ago that powers all kinds of low power devices, mainly cheap laptops and other mobile devices. Though Atom certainly isn’t Intel’s most celebrated product, it has brought us products like GPD’s small Windows based gaming devices as well as the upcoming Surface Neo featuring Lakefield.

Tremont is a 10nm based architecture and Intel is boasting a massive 30% IPC gain from the previous generation Goldmont Plus, which is the second largest single IPC increase in recent years, next to the 52% increase AMD achieved going from Excavator to Zen. Though Intel did not disclose clock speeds, we likely don’t need to worry about Tremont losing as much clock speed as it has gained in IPC as has been the case with Ice Lake. Since Atom has always operated at a very low frequency anyways, it’s not likely we’ll see clock speed issues.

Atom has long existed in a space Intel’s traditional rivals, AMD and Nvidia, have been unable to really penetrate since they apparently lack either the technology to scale down their existing architectures into the same power and performance envelope as Atom or other architectures capable of being this small and power efficient. In this case, ARM is Intel’s main competition, as ARM CPUs make it into most phones, tablets, and other mobile devices. Microsoft’s adoption of Lakefield, which features 4 Tremont cores, is definitely an important step for Intel in challenging ARM’s supremacy in this field.

Intel’s significant step forward with Tremont is certainly part of Intel’s current focus on 10nm mobile products, which sources close to Intel told us about recently. Though 10nm has been very disappointing for power efficiency, it doesn’t seem that Intel is dissuaded at all from pushing into several fronts on the mobile segment. It remains to be seen whether or not Intel will be successful, but they certainly won’t fail from a lack of trying.