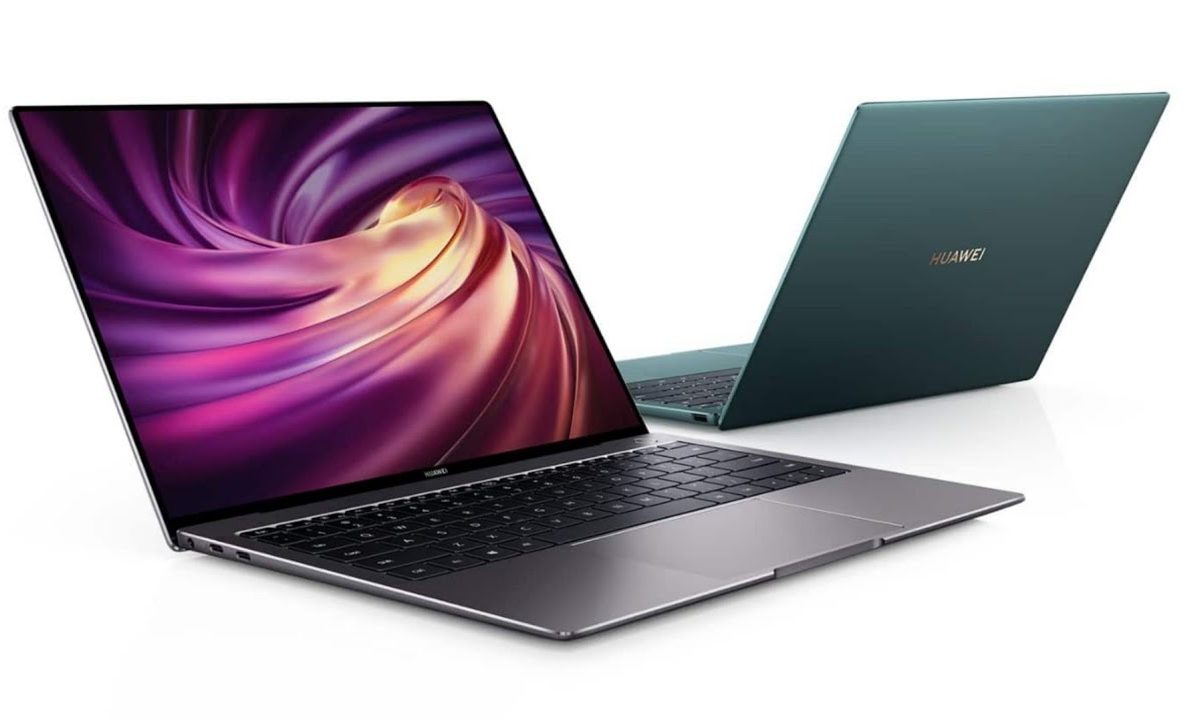 We know that ARM is going to be the architecture of the future and so does the Chinese giant Huawei. It has been reported that the company is working on an arm-powered laptop with their 8-core HiSilicon Kirin 990 5G SoC called the Qingyun L410. We are not sure if it will be making its way outside the Chinese market, but I am sure it will be a boon to the ecosystem.
A shipping label posted on Weibo seems to indicate that Huawei is ready to launch this new device however it has not launched the device yet and maybe waiting for CES. We may be wrong here.

The label would indicate that the machines will feature 8GB ram and a 512GB SSD. The 14-inch 1080p device weighs 2.252KG suggesting this might be a thin and light device.

The person who leaked the image also suggests that the laptop will run Deepin 20 OS, a Linux distribution and will transition to HarmonyOS which is designed to have interactivity with other Huawei devices.

We can also predict that the device will use 5G as the Kirin 990 SOC features a 5G modem, and it would make sense to do so as the power efficiency the processor would offer would allow for such features.

Again, we are unsure if this will make its way to the rest of the world from its mainland confines but would like to see it play with the big boys such as the Microsoft Surface Pro X and the Apple M1 based Macs.