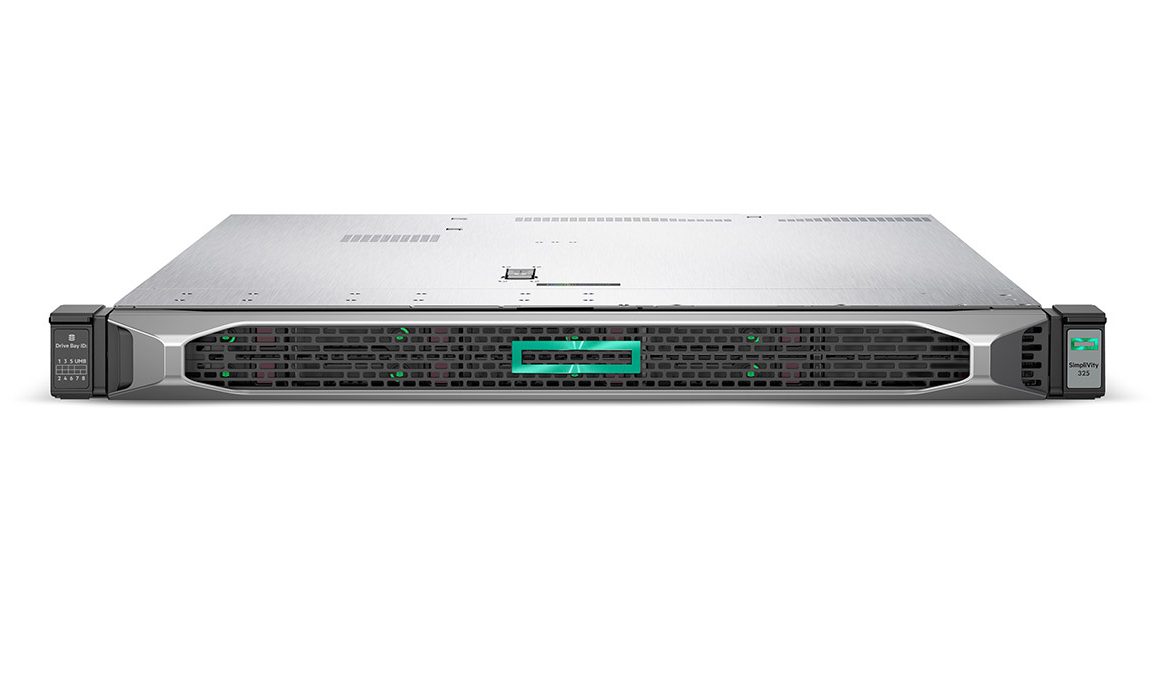 Naturally, the additional CPU cores and improved power savings enables a higher count of workloads in the same rackspace, with HPE SimpliVity 325 Gen10 doubling the virtual desktops per server on average and thus driving down the costs for each remote worker by 50% (as claimed for their 1U platform). HPE also quotes customers, stating they were able to reduce operating costs by 50% with the HPE Nimble Storage dHCI.

These enhancements help enable the sudden work-from-home business model a lot of companies are required to handle in the current COVID-19 pandemic, providing VDI and even Virtual Desktops as a Service on a pay-as-you-go model with Nimble Storage dHCI.

Of course, their advantage to provide “double the virtual desktops per server on average than any other HCI vendor” (based on validation by LoginVSI benchmark testing) will vanish quickly as other HCI platforms add AMD EPYC Rome processors to their lineups. Nutanix has already announced their support for EPYC Rome CPUs (Solutions Brief, PDF), but it’s limited to only a max of 32-cores per socket. I’d also expect Cisco’s UCS platform to follow shortly, as they’re not one to be left behind. Dell recently announced their midrange PowerStore Nimble-alike solution offering storage-compute as being Intel-powered, so no worries there.

SimpliVity 325 Gen10 with the new EPYC Rome CPUs are orderable globally right now, with expected shipping in late May 2020. HPE Nimble Storage dHCI is immediately available through HPE GreenLake, as VDI as-a-Service as a cloud offering for monthly pay-as-you-go and physical systems will be available mid-year.