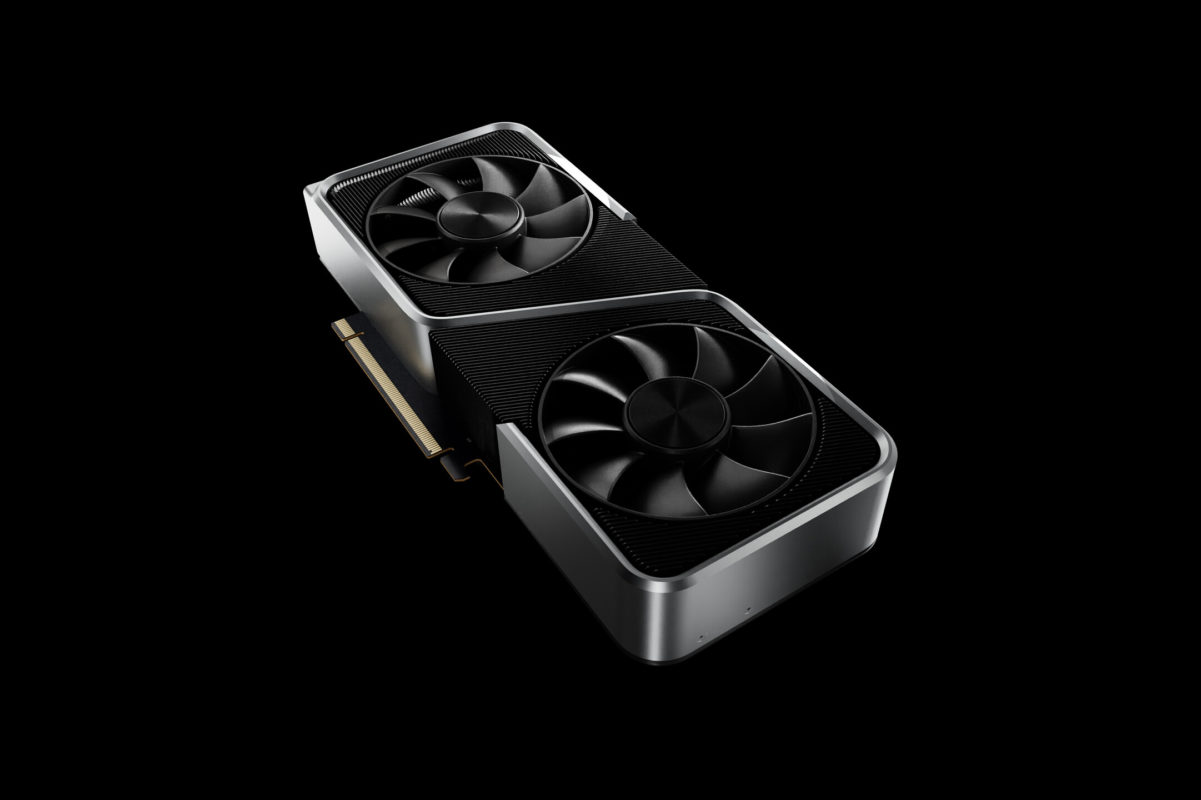 Yesterday, NVIDIA released the company’s lowest end offering in its RTX 3000 series lineup, the RTX 3050 with reviews available the day before launch.

With a starting price of 249, the RTX 3050 is theoretically the cheapest RTX-enabled graphics card released yet, with reviewers reporting gaming performance similar to that of the previous-generation GTX 1660 Ti. Naturally, a card with that level of performance and features such as hardware-based ray tracing and NVIDIA’s DLSS would be very enticing to gamers, especially at such a low price, given today’s incredibly inflated graphics card market.

Of course, the RTX 3050 isn’t the first card from either NVIDIA or AMD to launch with a suggested retail price that is perhaps too good to be true. In this report, we’ll be analyzing today’s launch and providing specifics on the cards’ pricing and availability.

Unfortunately, it can be difficult to ascertain an accurate figure from many of the online retailers that typically sell graphics cards, as they don’t exactly provide these details to the public. That being said, this is one area which brick and mortar stores can be very useful as their stock are by nature, more transparent as it usually sits on store shelves for anyone to see.

For this report, we’ll be using Microcenter as our primary source as it is one of the few U.S. based retail stores which sell computer components such as graphics cards in large quantities. With a total of 25 stores nationwide, Microcenter stock can be a great way to gauge overall availability of a graphics card on launch day.

Now, obviously, there’s no way for us travel to all 25 Microcenter locations at once, but this is where the Unofficial Microcenter Discord server comes in. A relatively large community of Microcenter fans and tech enthusiasts, this server provides stock reports for every Microcenter location in the country. These reports are generated by users who physically visit the location and post photos of inventory sheets and store shelves. To gather our data, we’ll be analyzing every single report we can in order to get as accurate a representation of pricing and availability as possible.

Firstly, I need to say upfront that out of the 25 potential Microcenter locations only 13 had any useful reporting data, however, we can assume that these missing locations still had product, we just don’t know how much.

Now, of the stores that did have reports, these are the SKUs they had available:

Not all SKUs were available at all stores, but each store had anywhere from 2-5 different SKUs available with the ZOTAC card seeming to be the most likely to be available at any given store. In all the reports, we never once saw a single card available at the starting price of $249, and the cheapest model available, the EVGA card, was usually available in the most quantity of any single SKU, but it was not present in every location.

In terms of absolute volume, stores carried as few as 10 and as many as 45 graphics cards with our average estimated total at about 25 cards per location. That means that all told, there was an estimated 625 graphics cards available on launch day with an average of selling price of $411 across Microcenter’s 25 stores nationwide. That’s a far cry from the over 2,000 cards Microcenter reportedly had at launch for AMD’s Radeon RX 6600 XT release.

It also worth noting that in addition to the RTX 3050, each location also had other models of graphics cards available from both AMD and NVIDIA, including the newly released RX 6500 XT.

While we don’t know how many, other stores did have the RTX 3050 available at launch, including Bestbuy, and Newegg via their Newegg Shuffle program, with cards ranging from $249 to $489.

That’s all we have for now, but please let us know in the comments if you managed to grab an RTX 3050 on launch day and how much you paid for it.