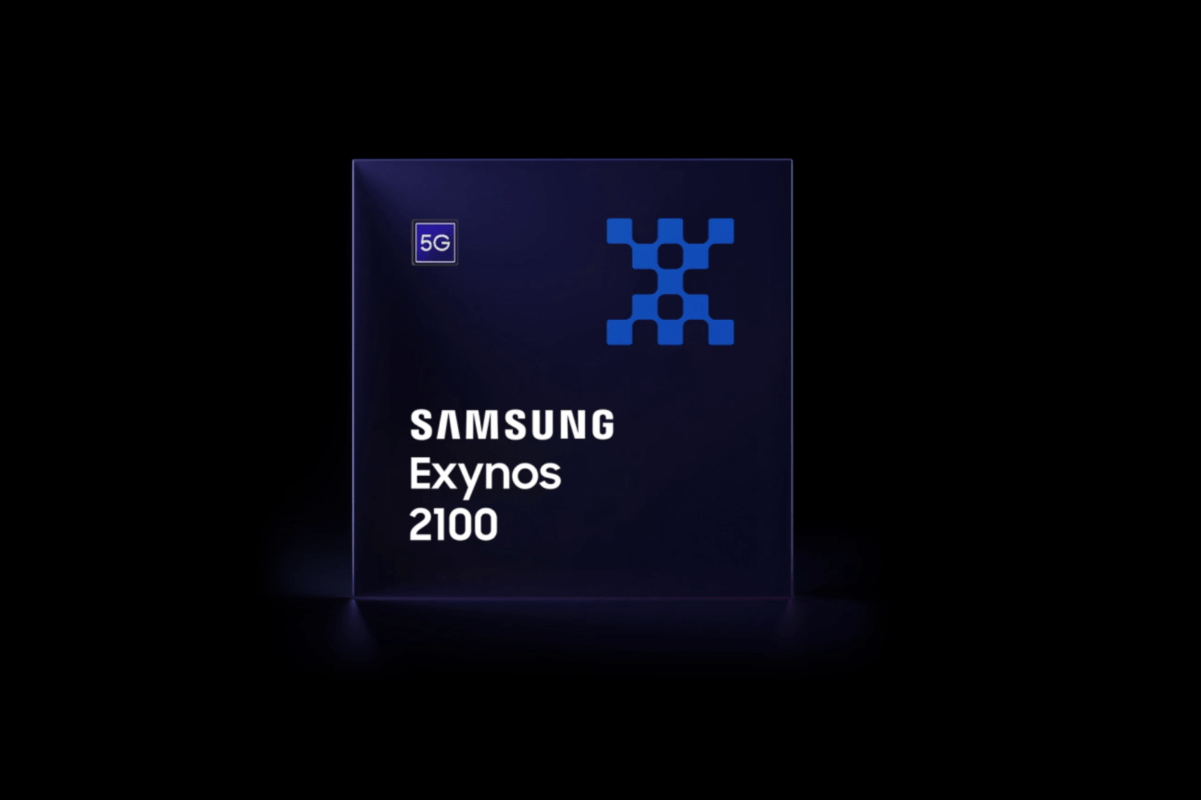 The new Exynos uses a 5nm process, this is likely Samsung’s 5LPE and promises a 10 % increase in performance 20 % decrease in power consumption this seems promising considering that many users complained about the previous generation not offering as much battery life.

The CPU is no slouch either with a 1+3+4 core layout where the single core is the most performant and the 4 cores are more efficient, sort of like a big little, tiny configuration. The most performant core is a 2.9ghz Cortex X1 core while the next configuration is of 2.8ghz triple-cores of A78 and the most power-efficient are the quad-core 2.2ghz A55 cores. Overall, the Exynos offers 30% better performance than the previous generation.

The Exynos uses the Arm Mali G78 GPU no Radeon yet but more on this in the end. The GPU offers a 40% boost in performance over the Exynos 990 with its 14 graphics engines and we would like to see the performance of this in some titles, League of legends wild rift was Samsung’s choice so maybe we can try that out.

We do not know a lot of specifics on the ram apart from the fact it will use LPDDR5 ram. UFS 3.1 is also supported for storage so we do not expect this chip to have any bottlenecks.

AI is one place we see a lot of the competition make strides. The NPU on the Exynos has 26 TOPs of performance via its 3 NPU (neural processing unit) cores. Using some architectural improvements, the silicon team has made the NPU twice as power efficient.

The ISP supports up to 200MP sensors and 6 individual sensors for multi-camera setups. The chip also uses some of that AI tech to improve image quality.

The video processing engine can record 4k videos at 120FPS & 8K playback at 60FPS. The engine also has support for HDR10+.

The closing remarks made some interesting remarks with a mention about working with AMD to bring some tech to the next generation’s flagship product, this would imply that the next note or 2022 flagships could feature this tech.