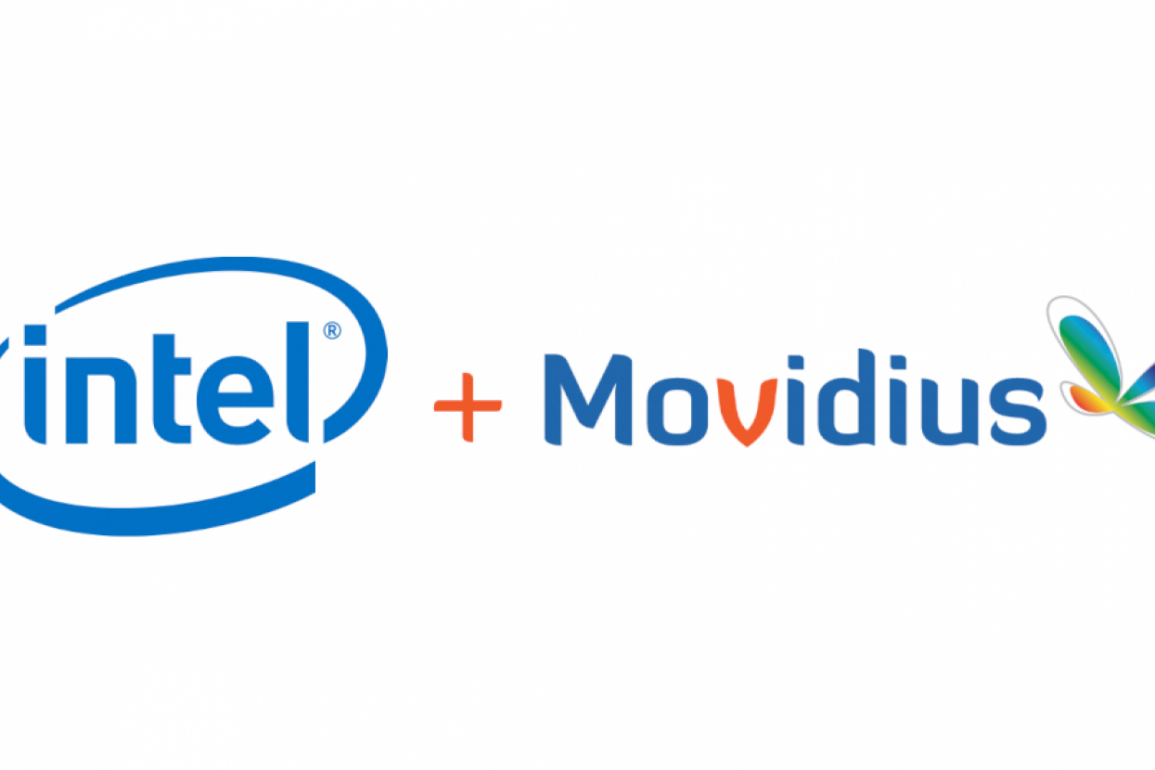 Get the full story on our podcast, OverVolted.

We have yet another Intel leak, though thankfully it’s about something other than graphics this time. Today, we’re revealing a new Intel chip called Thunder Bay and some of the specifications of the upcoming 10nm Xeon CPUs: Ice Lake SP and Sapphire Rapids.

First, Thunder Bay. It is a processor with both Movidius and Xeon cores (architecture not yet specified) and it was just taped out recently. The Movidius cores are most likely on the 7nm TSMC process while the Xeon cores are presumably on the 10nm process, though it is possible that these are 14nm or 7nm Xeon cores (it’s just not very likely). This is also potentially a chiplet oriented design; at the very least it is using multiple dies. Thunder Bay, since it is using Movidius cores, is going to be targeted at the deep learning market and Intel might be adding Xeon cores to it in order to make the processor stand out.

Ice Lake SP should have up to 38 cores and 64 PCIe Gen 4 lanes. The succeeding architecture, Sapphire Rapids, is actually a significant step up as it comes with 8 channel DDR5 support, 80 PCIe 5 lanes, CXL, and optional support for HBM2. In a single socket configuration, it apparently has even more PCIe 5 lanes at 112, but we suspect this could be a dual die part, which is something Intel has resorted to doing in order to be competitive with AMD’s Rome server CPUs, which have up to 64 cores in a single socket.

Thunder Bay is an entirely new and unheard of Intel processor, so keep an eye out for that. Additionally, Ice Lake SP and Sapphire Rapids remain interesting server CPUs, particularly Sapphire Rapids which has some surprisingly modern features, though in October we were informed Sapphire Rapids was essentially a show piece, likely because the 10nm node yields so poorly.

Finally, one bonus leak: Matisse 2. We’re not sure exactly what this is, but it’s just a single CPU called Matisse 2, slated for a summer launch. Our theory is that it’s either a 3600(X) refresh (since it’s the most popular AMD CPU of this generation) or a faster 3950X. We believe this leak is credible, so keep an eye out for a refreshed Zen 2 CPU.