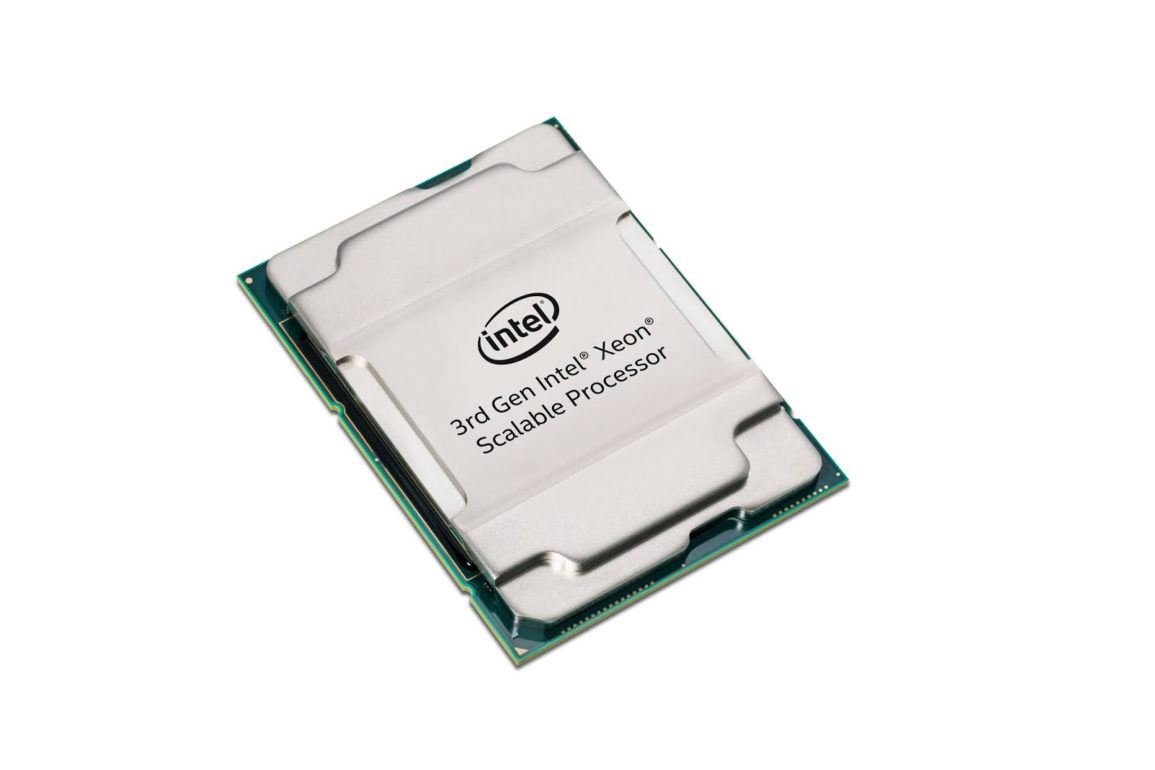 Not only did we recently receive Intel’s internal client CPU roadmap, we also received an internal server roadmap, and this roadmap doesn’t go up to 2021, it goes up to 2024. Before I start sharing the details on this roadmap, I have to clarify that since this roadmap is so forward looking, it’s very likely that it won’t hold up entirely. Semiconductor companies, especially Intel, will change course when needed. With that in mind, I think there’s alot of value in this particular roadmap.

Before I get into what launches when, there’s actually something on this roadmap I have never seen before: competitiveness. Intel has associated each processor with a level of competitiveness, from losing to winning. Not only will this roadmap tell us what is launching when, but also when Intel thinks it can overtake its rival AMD and nascent ARM server companies.

In 2021, everything is going as we previously expected: Ice Lake SP will debut and Sapphire Rapids SP (seemingly not the HBM variant) will launch at the very end of the year. Cooper Lake is also present in 2021. Furthermore, Intel does not regard these products as competitive at all. No big surprises in 2021 unless something is canceled.

Furthermore, it seems some Sapphire Rapid CPUs have been canceled entirely because Intel canceled one of the dies they had or were developing. This die was likely the die that enabled the 72 core configuration that others have reported on (such as Moore’s Law is Dead). Their XCC die, which should be their highest end die, was also delayed about 2-3 months.

There’s also another CPU debuting in 2022: Emerald Rapids (I believe this is the first time this codename has been leaked). This is launching at the end of 2022 on the Eagle Stream platform, same as Sapphire Rapids. It was probably added relatively recently and could just be a Sapphire Rapids rebrand or something. Maybe it’s something more, though. Intel regards this CPU as not particularly competitive, less competitive than Sapphire Rapids, and this is likely down to the fact that AMD will have Genoa in 2022.

There’s also a Sierra Forest AP but seemingly no Sierra Forest SP. It is 7nm but I don’t know if it’s related to Granite Rapids. Intel likely regards this product as competitive and winning. It is slated to launch towards the end of 2023.

Intel only plans to launch Diamond Rapids in 2024, around the middle of the year, though there will be both an SP and AP version of said processor. Furthermore, Intel has apparently not committed to a node at this stage. Diamond Rapids could be 7nm or 5nm, or there’s even the (highly unlikely) possibility that it’s being fabbed externally. Intel is very confident about Diamond Rapids and believes it will be their most competitive product in years. At this stage, Intel likely believes that neither AMD or ARM based server CPU providers can compete.

As I said before, roadmaps are subject to change, especially those from Intel. But in the long term, it’s apparent that Intel sees a path to victory. We’ll have to see if this pans out the way Intel expects it to.