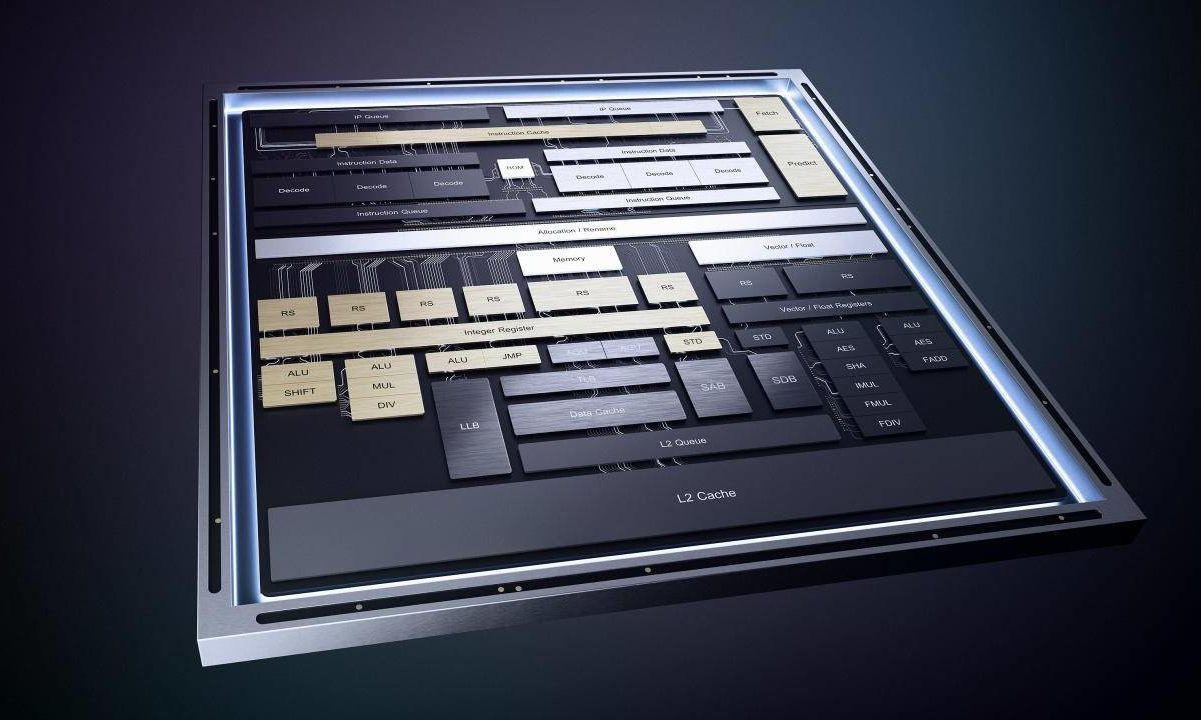 Earlier this year we reported when Intel launched Rocketlake without public iGPU drivers.

Well, It seems history has a way of repeating itself.

Intel recently launched 10nm Atom “Jasper Lake” CPUs with Xe Graphics, stating a claimed performance increase of 35% over previous generation “Gemini Lake”. Unfortunately, these products were launched without a public PCH driver. Looking for the PCH driver for Dere’s V14S laptop will give you Apollo Lake PCH drivers instead.

Why did it take so long for this to come to light? Well, most laptops have these drivers pre-installed. The only reason this has come to light at all is due to a user erasing the storage drive his laptop came with – only to find out he wasn’t able to install his PCH drivers, which was causing other system issues.

To be sure, we looked everywhere that we could think of – we couldn’t find PCH drivers for Jasper Lake either.
If you own a Jasper Lake CPU product and make the mistake of erasing your storage drive, the beta drivers are reported to work without any major issues.