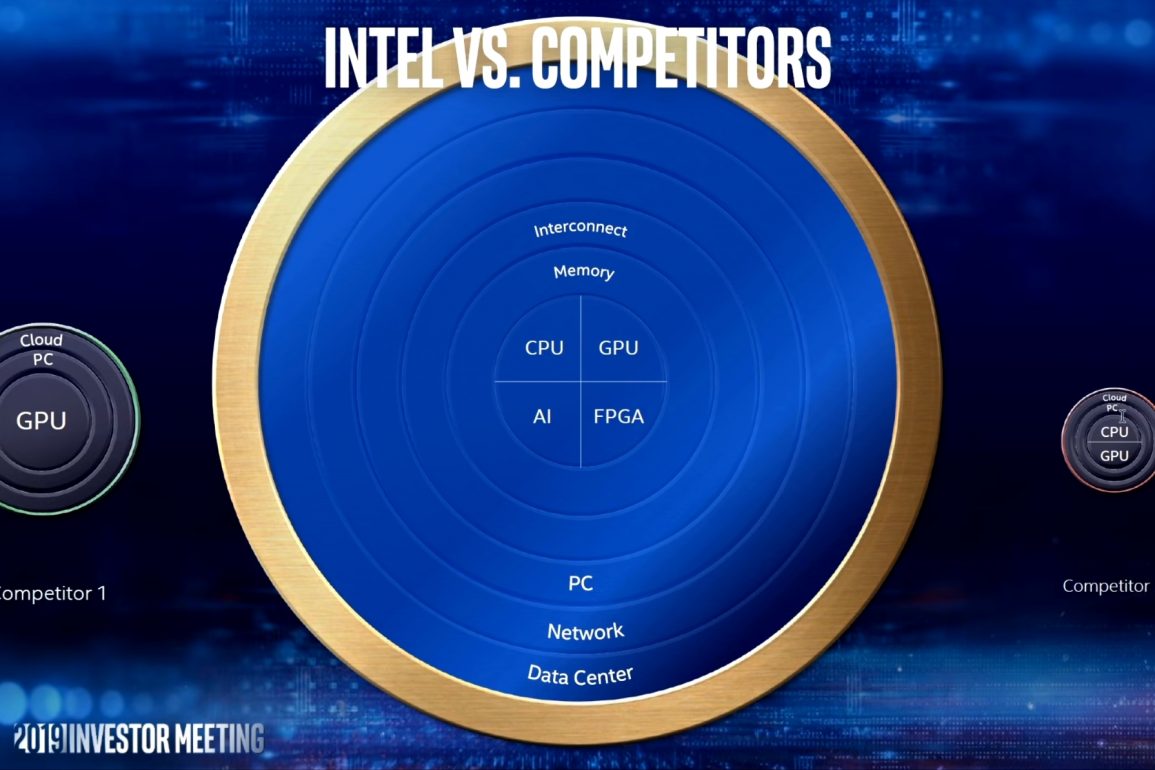 Before the actual article starts, I want to say that this article was supposed to be published on the Friday Jim’s video (the content of which this article covers) came out, however the website’s SSL certificate conveniently expired the day before and an issue with an adblocker meant that we couldn’t figure out how to solve it. The issue is solved now (hence the website being back up), and this article is now getting published, just a little later than intended.

In the last month, we’ve leaked quite a few Intel leaks. First was our 10nm desktop, Tiger Lake, and 7nm node goal leak; then we leaked that DG1 and Tiger Lake graphics were architecturally identical, down to the EU count; then we leaked DG2 would be a TSMC 7nm product; most recently, we leaked that Rocket Lake would be using a separate die for 10nm Gen 12 graphics. After Jim and I had leaked all this information, Intel actually started an internal investigation in an attempt to figure out who had leaked some of this information, which was only known to a select few people.

Today, we’re reporting that the 10nm++(+) GPU Arctic Sound will be a multi GPU design: 4 dies of a size of 150mm2 each, for a total size around 600mm2, using HBM2E memory. Originally, Arctic Sound was designed for streaming, which was in demand during the design phase some years ago, but as design neared completion, the demand for high quality streaming vanished as streaming companies decided that their customers didn’t really need the kind of quality Arctic Sound would deliver. Upon his entry into Intel, Raja Koduri added additional functionality to Arctic Sound in order to make it a general purpose GPU. However, the streaming capability was still part of the core design of Arctic Sound, which uses up both power and die area, still remains, thus all the general purpose parts of Arctic Sound are dragged down. It is the “worst of all worlds”, as one of our sources put it.

Intel is also having several issues with internal politics; power struggles are occurring at almost every level within the company, and the graphics division has not been able to escape the discord. Both newly hired employees and more veteran Intel employees have been butting heads over personal ambitions, and rivalries between different teams are contributing to friction within the company as well as confusing marketing. For example, the Intel team marketing Tiger Lake to OEMs claimed that no laptops within this performance class should use discrete graphics anymore since Tiger Lake is just that fast, which has undermined the Intel team trying to sell the discrete DG1 GPU, which is architecturally identical to Tiger Lake graphics. One source described the situation as a “clown show” and saying that Intel has “no customer-centric way of thinking.”

Generally speaking, we have been positive about Intel’s foray into graphics, but it seems like the issues that have been plaguing Intel for years are present in Intel’s graphics team as well. Intel’s graphical ambitions are hindered by the poor 10nm node, disunity among Intel employees, and last minute design changes. Intel really needs to recover from this mess in order to successfully launch its upcoming GPUs: DG2 on TSMC 7nm, Ponte Vecchio on Intel 7nm, and the even further out DG3, which is slated for 2023 and will feature a new architecture. Tiger Lake still looks like a good step forward for Intel, at least.