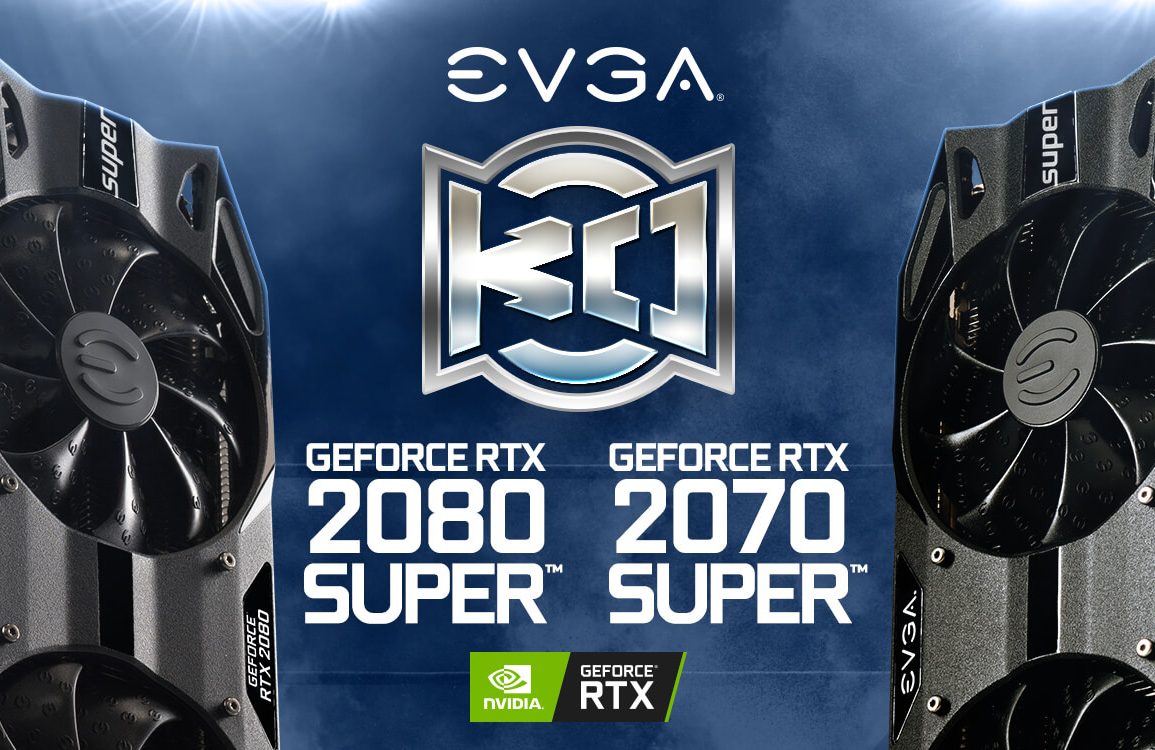 That being said, we have to assume some cuts were made to get it to this price point and looking over at the cards, it lacks a backplate, the cooling seems a bit thinner than the Black series cards as well as a lack of a Virtual Link port with the card featuring 3 DisplayPort and a single HDMI for display outputs. We can reasonably assume some cuts as well to things under the hood, for example with power delivery. For more information check EVGA’s website.