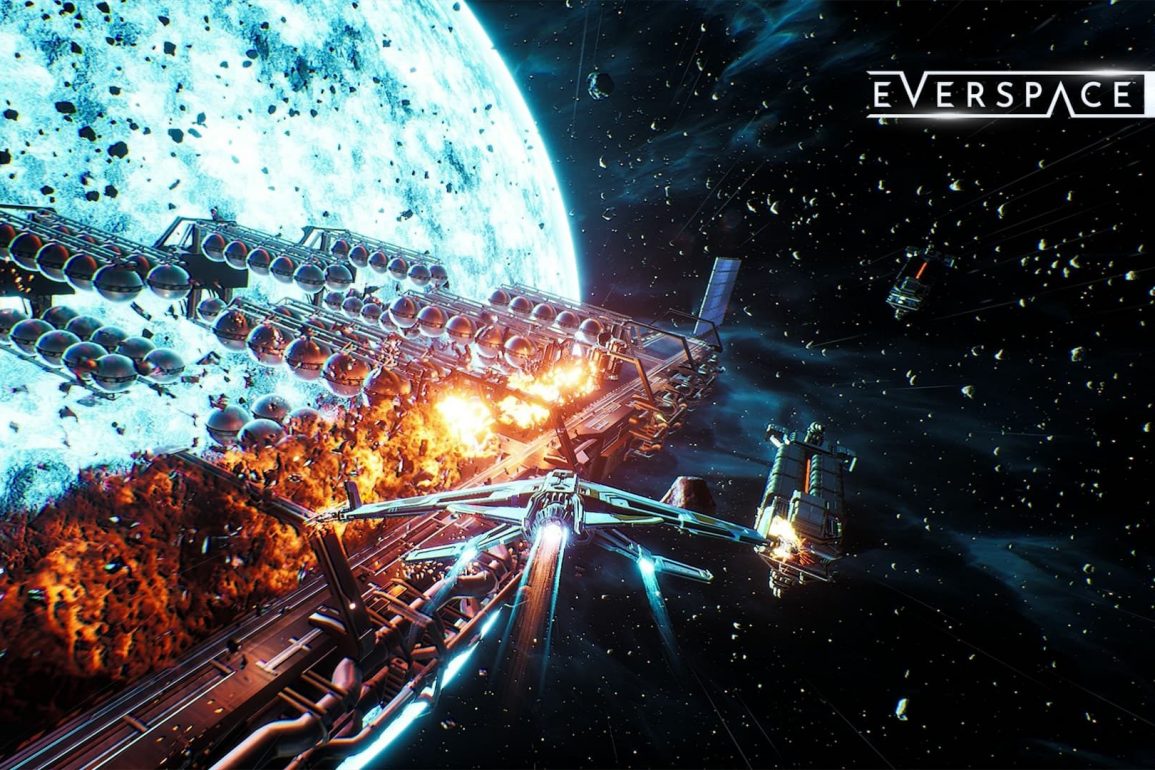 After a particularly exciting teaser dropped on Twitter, ROCKFISH Games dropped the announcement trailer of Everspace 2 on us! It’s general premise is a 20 to 30 hour-long single-player campaign space shooter looter. They promise deep exploration, tons of loot, and classic RPG elements (think Classes, skills, and talents, but for space ships and pilots), and set in a persistent open world. I’m very much imagining a Borderlands/Diablo, or perhaps more Destiny-esque, looter shooter in space with epic planets and space visuals for background. Let’s watch the trailer and go into more detail.

It really looks a bit Star Citizen in its space faring. However, one of the last environments in the trailer is a planet’s surface. I have trouble believing they’ll pull off Star Citizen space-to-planet transitions without popping a loading screen though, but that’s just eye candy talk. From the info, it looks like they’ll have a great assortment of space dogfight options, with the usual flashy weapons, barrel rolls, speed boosts, and evasive maneuvers.

It looks like you’ll be able to own a whole host of ships to switch between depending on your current objective, not to mention rekitting them with modules, weapons, devices, and other perks that compliment your playstyle and the task at hand. There’s “epic loot,” presumably in tiers of epicness based on the picture.

You can also do trading of commodities, dealing with pricing based on a supply and demand system.

If you’re a fan of the original Everspace, this should feel pretty similar. With the changing of the rogue-like gameplay to something more open-world and story-driven, it should feel new and immersive of course.

The same is set to be released sometime in 2021 with a Steam Early Access in the second half of 2020. You can sign up for their newsletter on their website, check out the game (spaceholder) on Steam, and on September 9th, check out their Everspace 2 Kickstarter campaign. They’re looking to meet a funding goal of €450,000 to “ensure full creative control” of development as well as potentially expand their game with the usual stretch goals.

The developer stated it would be released for PC and consoles, but did confirm on Twitter that it would be too advanced to be supported by the Nintendo Switch.

ROCKFISH had a playable prototype on the floor at Gamescom, so they’re well into the start of their concept phase. Let’s hope this game surpasses the first and is as exciting as the trailer leads us to believe!