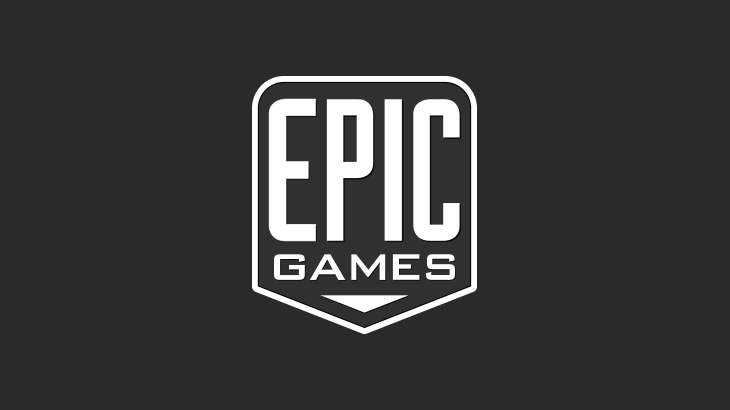 Following a post on the /r/AMD subreddit, HotHardware and VideoCardz posted articles explaining how the Epic Launcher causes causes higher CPU utilization and CPU temperatures for Ryzen systems even when a computer is “idle”.

But is it just Ryzen systems that are affected? The answer is resolutely “No” – it affects Intel systems as well. To test this, I closed all programs except for Epic’s launcher and then started Task Manager to see what was going on. My initial “gut instinct” was that this might be related to the optional Windows Update (KB4592438) which is causing high CPU utilization with multiple programs, including Intel’s Driver & Support Utility. To eliminate this possibility, I rolled back those updates.

Task Manager’s “processes” tab showed usage of 2.7-5% usage for the Epic Launcher, switching to the “performance” tab showed that it was utilizing around 60% of a single thread. Below is a short video showing the CPU usage with Epic’s launcher running, and the subsequent drop in utilization once the Epic Launcher was closed. While the launcher was running, my CPU would run at up to 4.5GHz at “idle” – but with it closed “idle” speeds dropped below 2GHz, which explains the higher temperatures and power consumption users are reporting while running the Epic client.

Epic has identified the cause of the issue and has released an update to the Epic Games Launcher, which reduces its CPU usage when minimized.