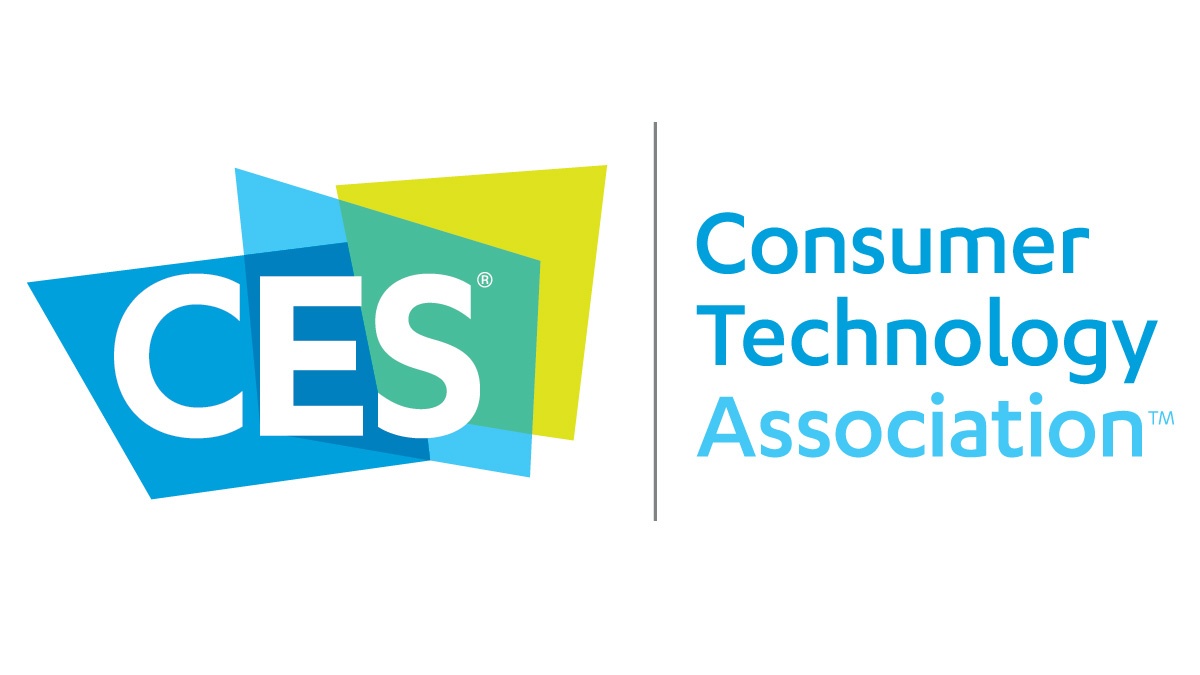 DeepCool is one of the few companies I believe are pushing both innovation and value in the PC cooling market. I visited DeepCool’s exhibit for CES, where their marketing manager showed me a variety of projects and exciting products that they have been working on.

The star of the show was DeepCool’s newest king of air cooling, the Assassin IV – which features 7 heat pipes, two towers, and three newly designed FDB fans in an unusual pull-pull-pull configuration. It’s rated for 280W, and is expected to retail for $90 USD. I expect this new cooler to outperform Noctua’s NH-D15, given that DeepCool’s cheaper AK620 reguarly trades blows with it.

One innovation that caught my eye at DeepCool’s exhibit were the digital air coolers. I’ve seen a lot of liquid coolers with displays integrated into them which show the CPU temperature (and other items), but I’ve never seen one on an air cooler! Shown below is the digital edition of their AK500 cooler which I reviewed for Tom’s Hardware.

The displays have the capability of showing things like the current CPU load or temperature. DeepCool will have upgraded digital editions of most coolers that they currently offer for purchase.

In addition to the coolers shown above, DeepCool will also be offering versions of it’s liquid coolers and its cases with digital displays.

Lastly, DeepCool also showed me a number of custom cases that they’ve created in colloboration with partners

DeepCool has a lot of exciting things coming this year. I’ll review the upcoming Assassin IV CPU Cooler once the release date becomes closer – in the meantime, check out my review of DeepCool’s LT520 AIO Cooler at Boring Text Reviews.