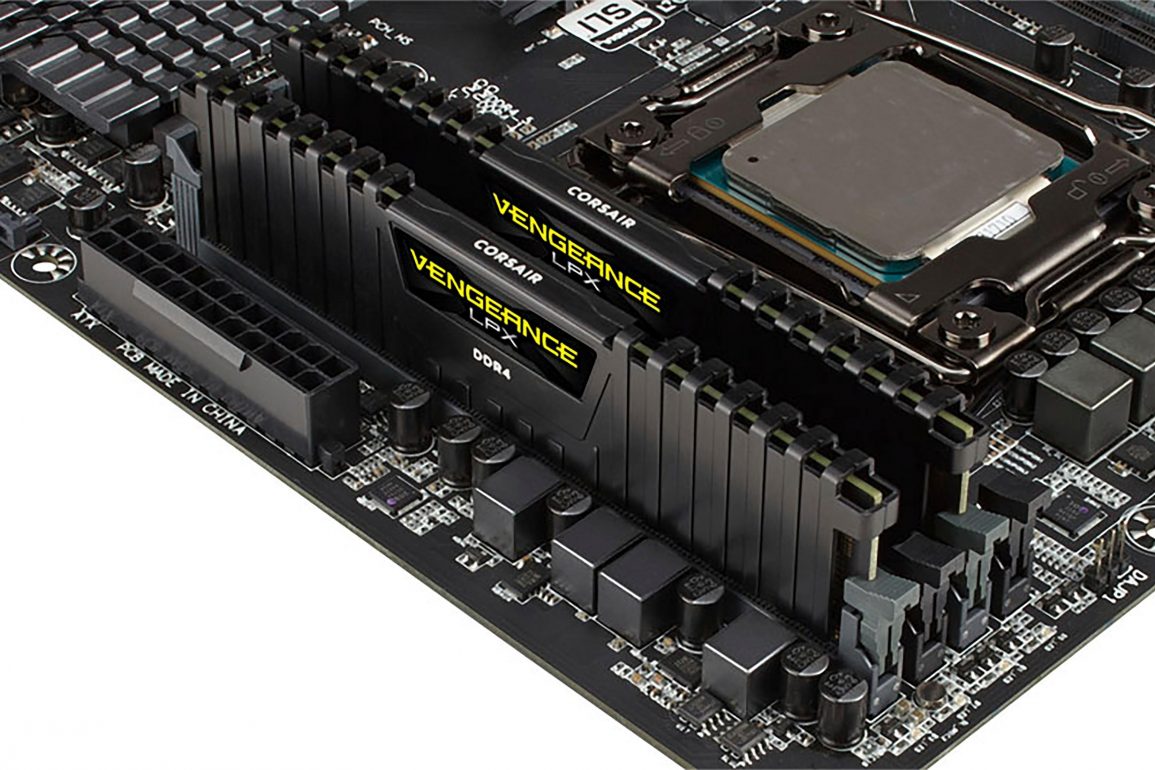 The company’s new memory kits will be available in frequencies of 2,400 MHz and 2,666 MHz in kits of 1x, 2x 4x and 8x, allowing up to 256GB of memory in systems with 8-DIMM slots, such as Intel’s HEDT platform or AMD’s Ryzen Threadripper platform. For those seeking even higher performance, there will also be kits with 3,000 MHz speed with 1x and 2x modules. What’s most exciting for us, is that mainstream platforms such as AMD’s Ryzen 3000-series can be equipped with up to 128GB of RAM using these kits.