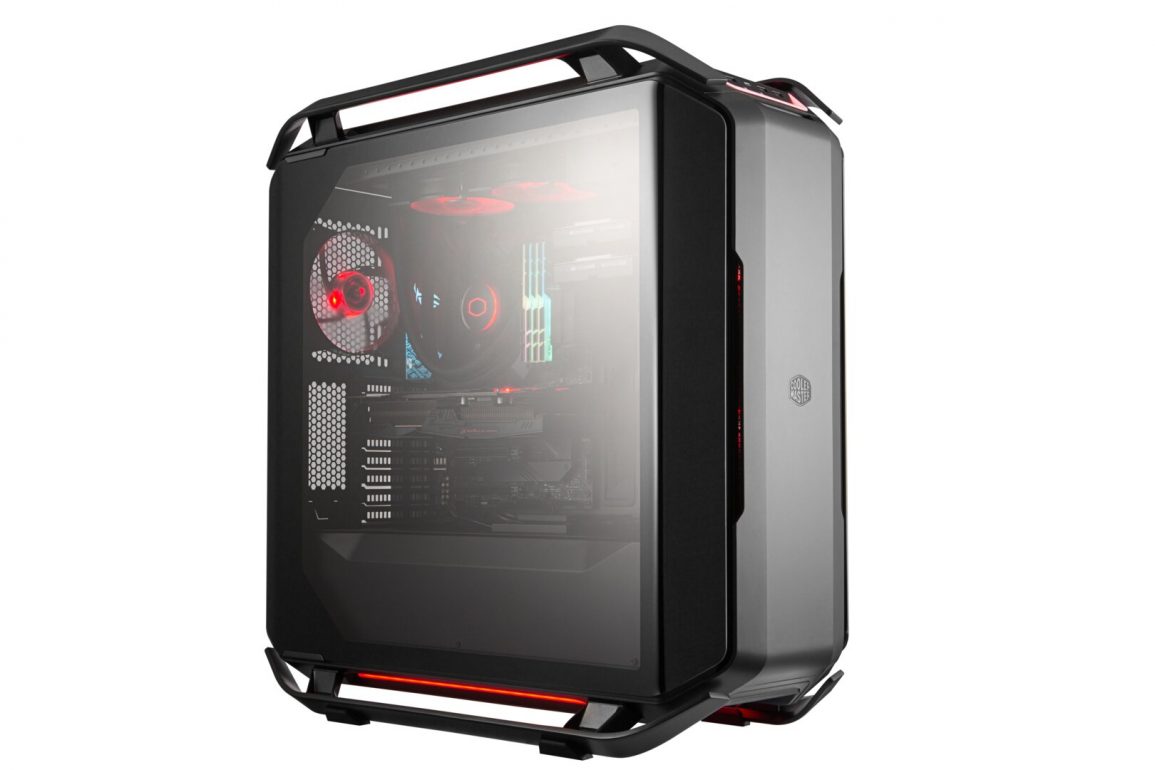 Cooler Master has unveiled several new chassis at Computex 2019, including a refresh to the COSMOS C700P dubbed the ‘Black Edition’, and a pair of all-new chassis in the Company’s Silencio series and a new mini-ITX model in the H-series.

First up, we have the new two silence focused Silencio cases the S400 (mATX) and the S600 (ATX) which both feature the same basic design language and construction. The only difference is the actual size, with the ATX one appearing to be slightly taller and longer.

The Silencio series has always been about silence (hence the name) and in order to expand on that aspect Cooler Master collaborated with Sorama in the development of these new chassis. Using high-resolution acoustic cameras to visualize sounds in order to analyze noise and vibrations, the R&D team was able to optimize noise reduction by frequency, applying specific types of sound dampening material to target different ranges in frequency without undermining thermal performance.

The MasterCase H100 takes the design language of the MasterCase H500 and shrinks it down to a mini-ITX form-factor. Despite the smaller size, the H100 still retains the signature 200mm RGB front fan for which the H-series is known. The entire front panel and part panel is covered in mesh for high airflow. There’s also a convenient handle placed at the top of the chassis, further solidifying it as a case designed with LAN parties and being transported in mind.

The latest product in the COSMOS series, the COSMOS C700P Black Edition is not just a color changed, although the matte black coating does look quite nice the chassis also features improvements upon the original which aren’t just cosmetic. The PSU shroud has been completely redesigned, the cable cover system, radiator brackets and fine mesh panels have all been improved compared to the original. Additionally, an extra rear panel is now included.

The COSMOS C700P isn’t the only Cooler Master chassis getting blacked out. The company also showed off a prototype of their MasterCase SL600M Black Edition which takes the original’s premium aluminum panels and anodizes them in black, giving the case a much more stealthy look.

So, what do you think of Cooler Master’s new cases? Let us know in the comment section down below!