I have a suggestion for the Builds part of the forum: a used build.

People who would build from used parts are usually on a smaller budget. They are hoping to find some value by using their knowledge to cherry pick tried and tested components which do their job very well. By salvaging parts, and perhaps reinvigorating them by cleaning them up and combining them with better optimized hardware, a lot of bang can be had for a little buck.

The purpose of the build would be general light computing, and perhaps NAS (network attached storage) and also gaming. The gaming philosophy would be the same as the one for finding components: play older games, which have been tried and tested and found to be very worthwhile. These games will also have reached the end of their product cycle, so every patch and update available will already have been made. (Better performance and no bugs, and also there would be all the online help and assistance already there from the game's forum.) In addition, all the DLC would have been released by then, and probably available for purchase at a huge discount and all together in an "Ultimate" buyers pack. The game prices would also be lower due to being sold used.

I think this would be a good fun build for collaboration. It would be interesting to see how it might compare to the budget build or entry build.

What do you think? Here are some

questions and references and also I would like some suggestions for the key components. We could used the "sold" prices on online websites to demonstrate that that component was available at that price, which might free up some budget for other components.

(Please suggest or amend the games which are provided for guidance.)

We have the benefit of history. What looks like the best motherboard/CPU combination for this sort of game?

Here is an example spec, just to get the ball rolling and to provide an initial standard format for discussion:

An interesting idea, but I think the used market is too volatile for any hard suggestions.

Could be some reason to make lists of alternative parts though. (Both what to look for and what to avoid.)

As for used storage one must account for a short life span of it, not ideal for a NAS.

I've found that with used Ryzen being so cheap, the backside of the used market has been practically obliterated. It really no longer makes sense to "build" a budget budget system based around old intel hardware as the prices of motherboards and a "decent" cpu for that socket is so inflated.

With places like Ali Express shipping something like a Ryzen 3 1200 Quad Core for under £30 or an Athlon 200GE for close to £20 which also comes packed with Vega 3 graphics the day of the "ultra budget rig" using early "Core" CPU's is gone in my opinion.

I've an Athlon in my Desk Mini at the moment which is being used to basically enable remote desktop to my main PC in the conservatory while im on night feed duty with the latest addition to the F7 household.. but even that little Athlon can still play older games natively at 720p

So unless you just buy an old dell / HP etc and use a graphics card you already have... building from scratch on an old platform just doesn't make sense anymore when you see the potency of even a pocket money APU on a still relevant socket. 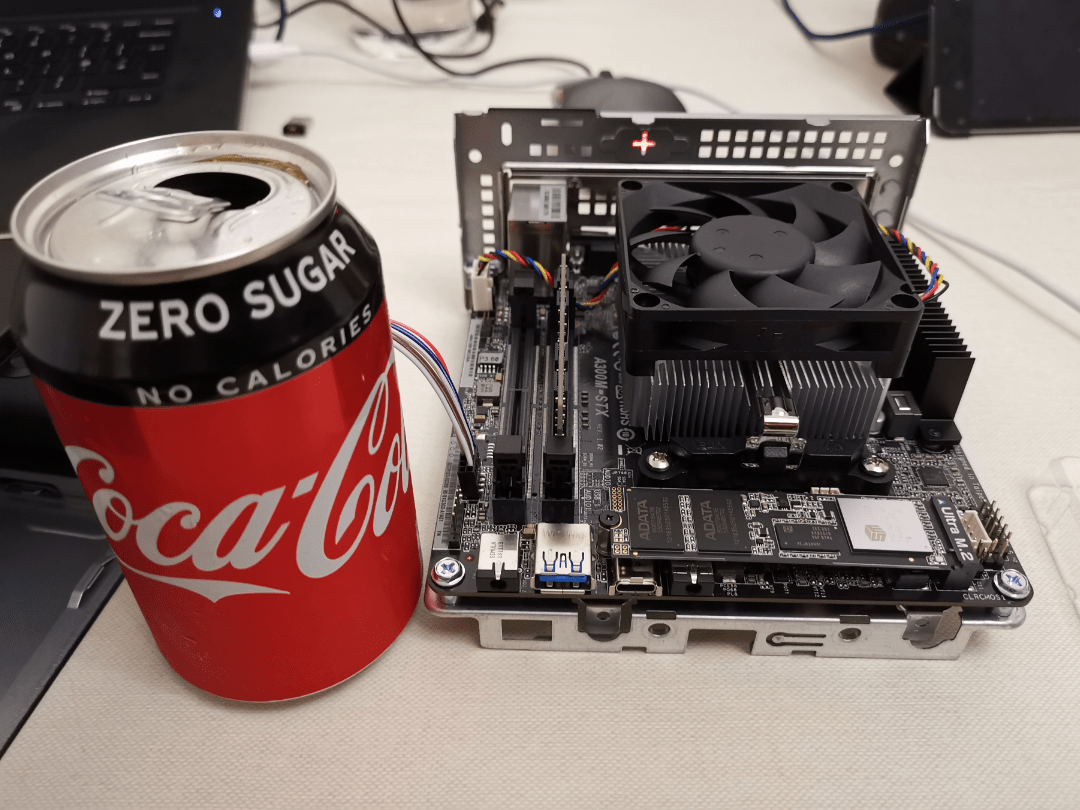 This post was modified 1 month ago 3 times by F7GOS

* The prices you quote don't take local taxes and fees into account. If I were to purchase your listed items for delivery to Sweden it would cost an additional 25% sales tax plus some £6 (75 SEK) administrative fee per order.

* The prices on used parts must reflect their actual value to the buyer. Sellers must be made to understand that! If you're interested in buying a used part then ignore the too high price set by the seller and offer to pay what you think it's worth.
My rule of thumb for second hand electronics pricing is half of the current price to buy a new part (locally) with the same (or better) performance. (So for example a used Core i7-7700K should be about half the price of a (brand new) Ryzen 3 3300X, possibly a little more.)

* Buying second hand should save you anywhere from 20% to 50% off the price of getting comparable performance in new parts.