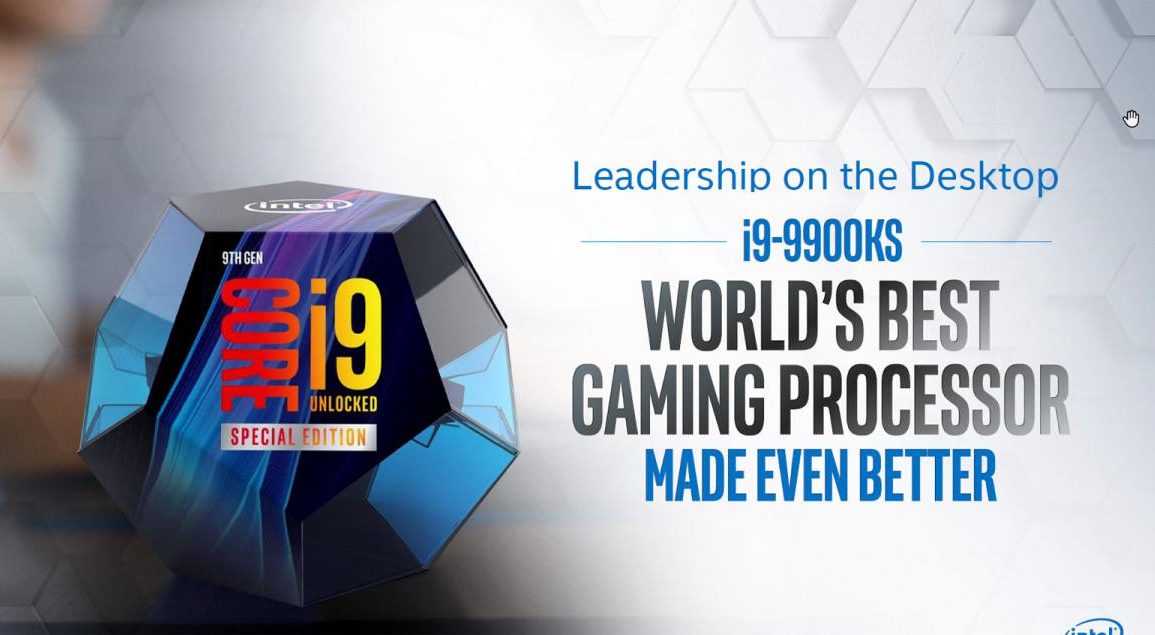 On behalf of AdoredTV’s staff, Happy New Year everyone!

The rumor mill started grinding away again, as CES 2020 is approaching fast. This time it’s about a new 10 core part from Intel, apparently the successor of the i9-9900K. We don’t consider the KS variant to be a proper SKU, just better binned K’s.

Back to the leak, user MebiuW on weibo.com published a series of posts (scroll down a bit after opening the link) related to this leaked Intel performance report about a new Comet Lake Core i9-10900K processor.

Under the graph, you can see that Intel expects that this new part will be “up to” 30% faster than Core i9-9900K. Looking closer at the performance graph, we observe the following:

Based on this, we may draw the following tentative conclusions. According to this rumor, the Comet Lake i9 variant is more or less the same chip as the i9-9900KS, but with 10 cores instead of 8 (an increase of 25% in cores). This is supported directly by the roughly 25% gains in multi-core benchmarks and the single-digit increase gains in single-core performance.

So if this graph is legitimate – the Core i9-10900K might have a slightly higher single core boost than the 9900K but a similar all core boost. At the top of the graph, you can see the PL1 and PL2 values of the 9900K and 10900K, which are the power consumed at load and boost respectively. Both PL1 and PL2 have been increased quite a bit for the 10900K, therefore we can only really expect this performance bump to be coming at the cost of more power. More power is of course necessary for adding two more cores.

This is simply Intel’s response to the highly appreciated R9’s from AMD, namely the 3900X and especially the 3950X. Seeing as Intel adds two more cores to its desktop part, it seems that they are simply trying to limit the multi-core performance deficit they currently experience against AMD. Considering the (still) strong single-core performance and the improved multi-core performance, this part will again be heavily marketed for the gamer community. It would be very interesting to see where the prices will land.

Since this report compares two Intel products, the performance gains are feasible and likely reliable, though it should be noted that all of these benchmarks except Cinebench are very friendly to Intel. We have reported in the past that you should be skeptical when reading Intel’s performance reports when they compare their products against the competition, due to the selective nature of the benchmarking software they promote lately. If you are curious to find more details, I encourage you to watch this interesting video Jim published a few weeks ago.

Liked it? Take a second to support Anubias on Patreon!