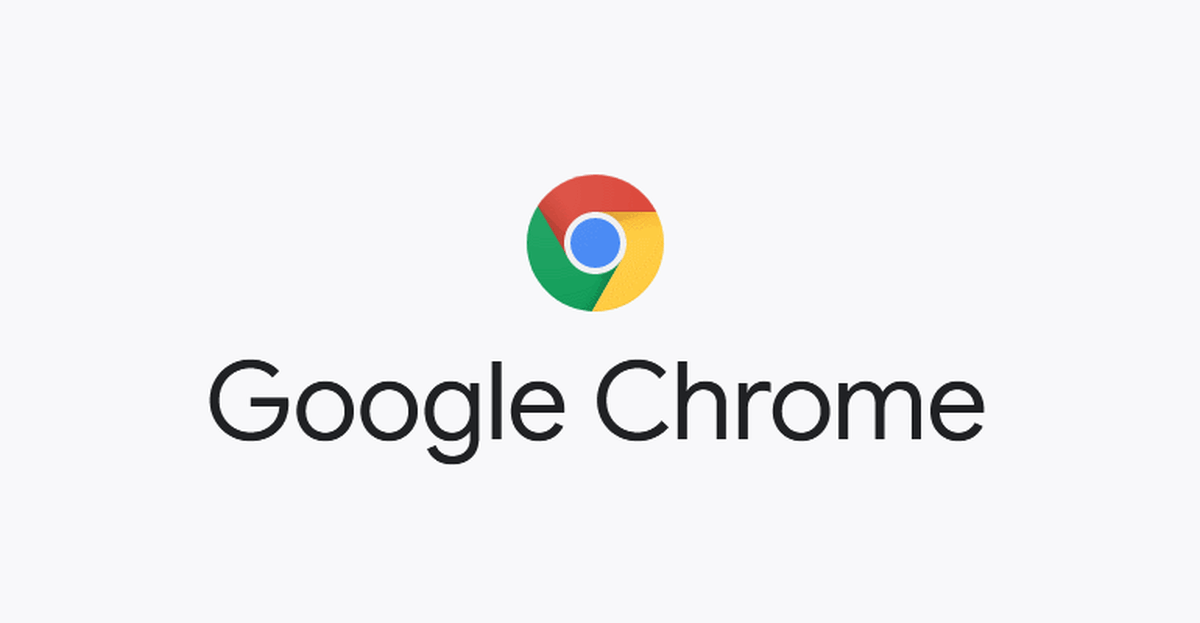 Chromebooks do not make sense, not anymore.

When I saw the first Chromebooks back in 2011, I was in love, not because of the UI but because of how thin and light they were. As a youngling, I always dreamed of seeing Arm-based laptops and this was the first step towards exactly that.

These machines promised great battery life and were thin and light, everything an everyday user would want, and the best part was that these machines were affordable.

But a lot of that has changed in recent times and the current generation of Chromebooks is defeating the purpose of an affordable laptop.

Many early machines used ARM processors and thus could keep the price point low, at under 200$ but now, we see many cross the 250$ mark which is likely due to the Intel chips inside.

The current generation feature Intel Celeron N3350 which according to Intel’s website is a 107$ processor, in contrast, we know that an ARM chip from MediaTek costs a fraction of that as almost every Chinese smartphone manufacturer utilizes MediaTek chipsets to power their smartphones in the budget and mid-range category. It just does not make sense to pay the x86 tax especially since this tax is 50% of the device’s price.

Samsung released a new Chromebook in the premium space just a few hours back and this device has the same issue, the base model is slated to be around the 550$ mark which again could be brought down significantly if they used their in-house Exynos chips which would cost a lot less.

x86 to ARM is a transition that is happening right now and ChromeOS which mostly runs on the web does not need the x86 architecture, it is old dated and not as power-efficient plus we can get more cores on an ARM SOC with companies like MediaTek offering much more value.

I hope that this platform focuses on that affordable market because that’s where its home is.