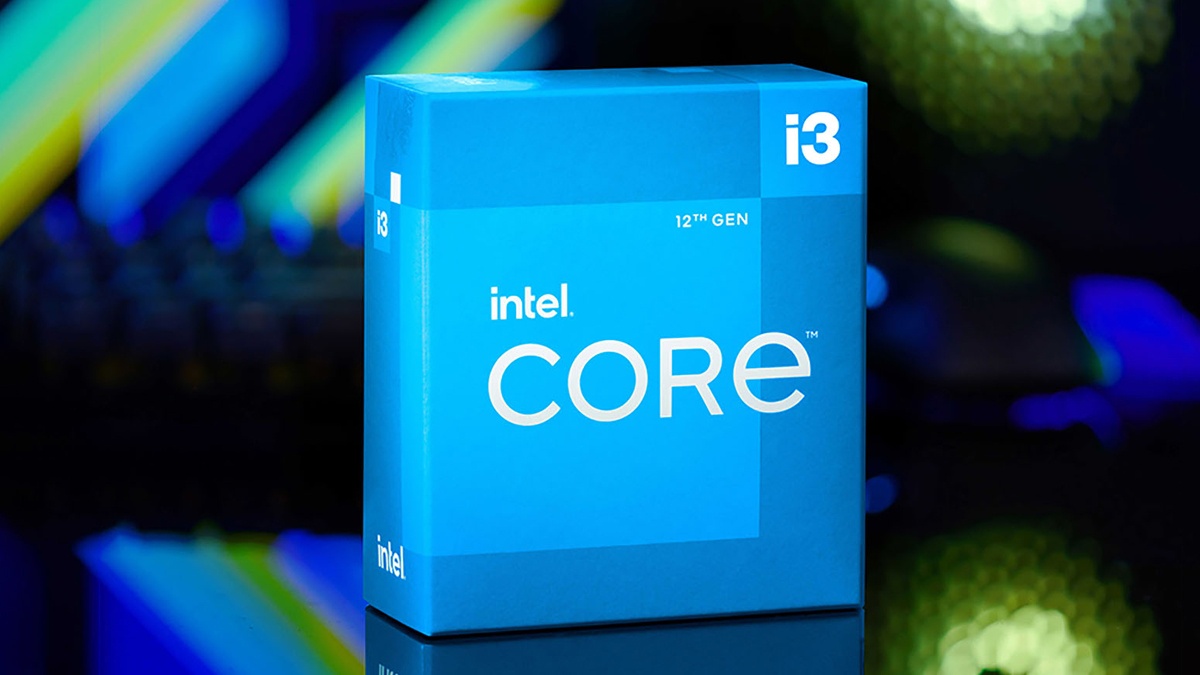 The last two years have been a very frustrating time to be a PC gamer, to say the least. The perfect storm of a global pandemic and mining boom have made PC components –especially graphics cards– not only incredibly expensive, but at times nearly impossible to obtain. That being said, we’re now into the second month of a new year, and things are starting to look up. Today, we’ll be illustrating that by putting together a build list of an affordable and actually good gaming machine.

Let’s get into it.

We’ll be setting our budget at $1,000, which is a price-point I’ve always personally liked as it is usually right in the place most gamers would want to be in terms of the experience it can deliver, and affordability. Yes, it is quite a bit more than a console, but remember, your PC can do a lot more than a play games and watch movies. So, it is justifiable to spend more, especially when you consider the longevity of a gaming PC with its upgradability, and vast library of games available.

It is worth noting that this $1,000 budget is for the machine itself. No monitor or peripherals included. We’ll also not be including the price of the OS, but Windows 10 (or 11) can be had for rather cheap, and can even be used without activating, if you don’t mind the loss of some personalization features. Of course, there’s also always Linux if you’re brave enough. Sidenote: if you interested in gaming on Linux, I highly recommend you check out the Linux for Everyone YouTube channel.)

For our CPU, we’ll be utilizing the Alder-Lake based Intel Core i3-12100F. This quad-core, hyper-threaded processor features a 4.3GHz boost clock, along with 12MB of L3 Cache. Its maximum power draw of 89W also means it should have no issues staying cool with the included Intel boxed cooler, which saves some additional money.

At $109, this processor is an absolute bargain. Delivering very respectable gaming performance, as demonstrated by TechSpot, the 12100F was able to deliver an average of 162 FPS across 10-games, which was just 19% slower than the Ryzen 7 5800X. Those numbers were taken at 1080p with a Radeon RX 6900 XT, so when paired with a less powerful graphics card, the Core i3 should fare even better.

If you’re having trouble finding the Core i3-12100F in stock, you can also keep an eye out for the Core i3-12100, which is the same CPU but includes integrated graphics, for an additional ~$30.

The ASUS Prie B660M-A D4 motherboard offers support for our Alder-Lake CPU, as well as DDR4 memory, which is preferable to the much more expensive, newly released DDR5 memory. That said, for $139, you get a solid looking microATX motherboard with support for ASUS Aura Sync, PCIe 4.0 support and 6x USB ports.

In a world of greatly overpriced graphics cards, the ASRock Radeon RX 6600 stands out as only being mildly overpriced. All kidding aside, this card offers excellent performance for its relatively low $449 price tag. Taking a look at TechSpot again, in their recent review of the RTX 3050, they found the RX 6600 to be 31% faster on average at 1080p, and 35% faster on average at 1440p.

That’s a price-to-performance ratio that is very comparable to that of the RTX 2070, at its launch MSRP, which in this market, is very respectable considering you cannot buy the RTX 2070 or the RTX 2060 Super for anywhere near $450 at retail today.

There’s honestly not too much to say about this choice. This kit of Silicon Power memory is cheap, offers decent speeds and timings, and 16GB of RAM is still plenty in terms of capacity for gaming and general computing.

The WD_BLACK SN750 SE is a fast, reliable SSD with support for PCIe Gen4. Offering speeds up to 3,6000 MB/s, this drive will be perfectly capable of ensuring quick load times in your favorite games. At $50 for 500GB, it is rather affordable, too.

If you plan to have a large library of games installed, you may want to consider adding in an HDD or a larger SATA SSD as well. Of course, that’s an upgrade you can make down the line.

The power supply isn’t the sexist part of a gaming computer, but it is an important one. We chose this EVGA unit because of our positive experience with EVGA power supplies in the past, as well as its excellent feature set for the money. A 500W, semi-modular power supply from a reputable brand for under $50? Yes, please.

Cases are a very subjective component, while it is best to get one with good airflow and plenty of expandability, ultimately, it’s going to come down to aesthetic preferences. Still, for this build we’re going with the MasterBox Q300L because its inexpensive, offers good airflow, and its microATX, so you won’t end up with a case that is too large for your motherboard.

AdoredTV gets a small commission for any purchases you make on Amazon.com with our affiliate link. If you’d like to support us directly, please consider joining our Patreon.