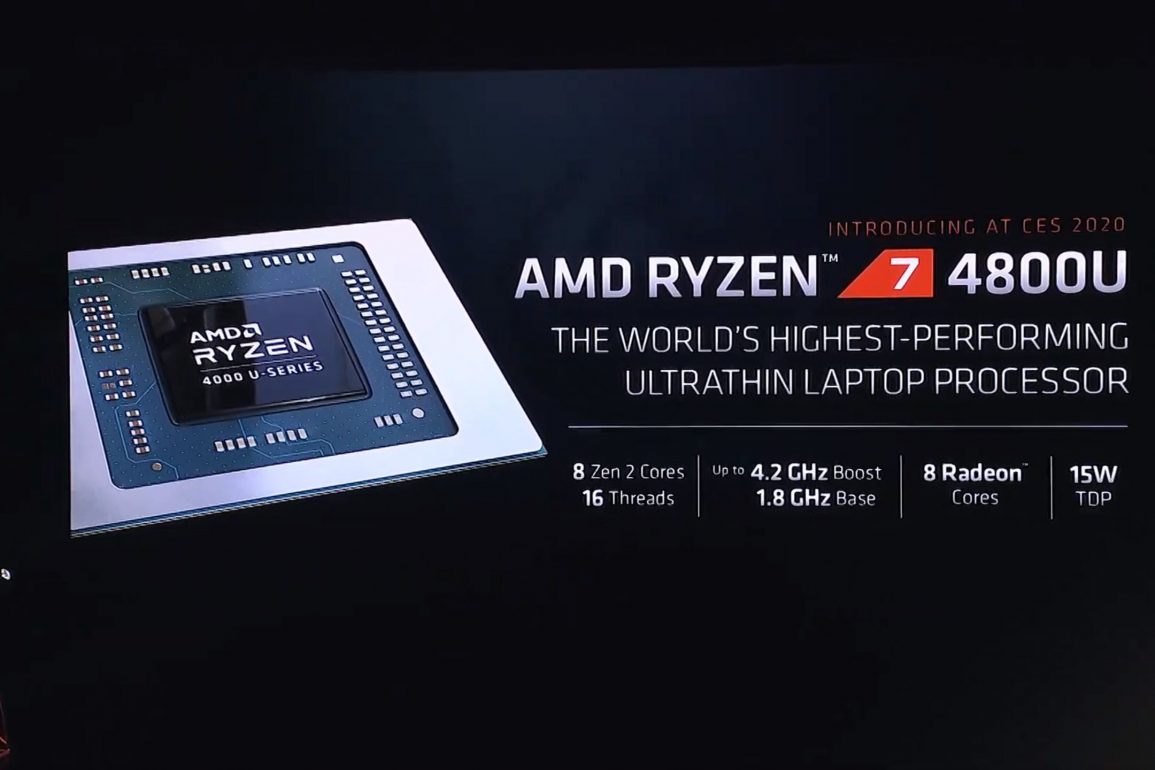 Recently, we’ve gotten a few leaks about Renoir on the desktop: this leaked IHS photo and this list of part numbers and specifications which may include the actual final products. Now, BIOSTAR has seemingly leaked many of the Renoir SKUs by accident. The existence of the 4700G is confirmed and we now know of the 4400G and 4200G, as well as its E variants (meaning “efficiency”), the 4400GE and the 4200GE.

Matching this to Igor Labs’s leak, we can figure out the specifications for these SKUs.

One of the more interesting changes here is the bump from 4 to 6 cores on the 4400G. Previously, the 2400G and 3400G were just quad cores but now this class enjoys 6 cores. Very nice. Another thing is that the 4200G and 4400G normal APUs are left off of this BIOSTAR list; should they exist they should be identical in specification to their PRO counterparts, since the PRO 4700G and the regular 4700G are identical.

We’re not entirely sure when these CPUs will come out, but it should be very soon, perhaps within 2 months. Though Renoir is down 3 CUs against Picasso, these high clock speeds should more than make up for it. 8 Zen 2 cores plus high speed graphics were attractive in the G14 and will likely remain that way when Renoir hits the desktop.