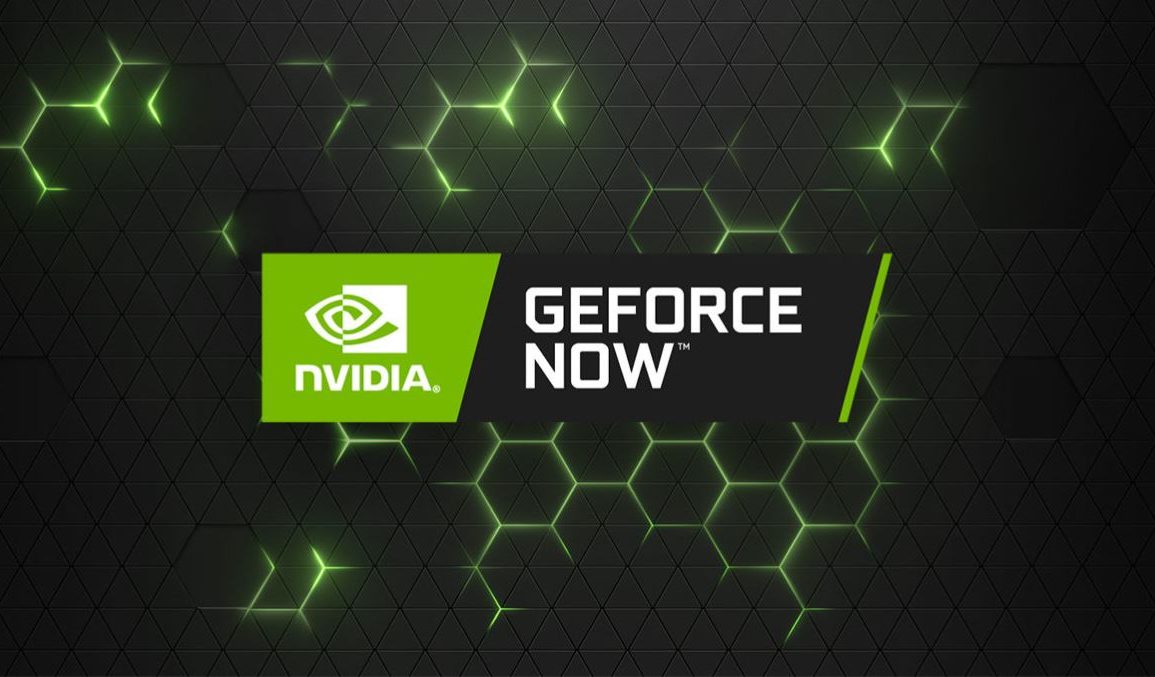 Earlier this month, Nvidia launched its GeForce Now game streaming service to great acclaim. Though the service still has kinks that need to be worked out, Nvidia has been praised for its low pricing, visual quality, and large game library. Unfortunately, Nvidia seems to be having issues retaining the size of its game library, as Bethesda has prohibited Nvidia from allowing its users to play most of their titles on GeForce Now. Bethesda develops Doom, Fallout, Wolfenstein, and the Elder Scrolls, and now most games from those franchises are no longer available.

This announcement comes just over a week after Blizzard said they were also pulling out of GeForce Now. Blizzard’s departure from GeForce Now was quite baffling, since they had surely already worked together to bring titles like Overwatch to the streaming service. With Bethesda also pulling the plug, one has to wonder whether or not Nvidia has done something to annoy the developers it works with. To be fair to Nvidia, Blizzard and Bethesda are certainly not among the most reputable of game developers; if any studios were going to do something as odd as this, it would be them. But, two times is a coincidence, and if it happens a third time, it’s surely a pattern.

It’s hard to speculate on what exactly Nvidia could have done to make two large developers pull almost all of their games from GeForce Now. It’s not like GeForce Now is providing the games themselves, the streaming service merely provides access to these games. In order to play games on Nvidia’s platform, you already need to own the game on a digital store, like Steam or Origin or GOG. So, Bethesda and Blizzard aren’t losing any money whatsoever in terms of sales. GeForce Now might put on a slightly heavier burden when it comes to development, but given that all these games run on Windows 10, it’s hard to imagine that the extra burden is really all that much.

In fact, one would think GeForce Now is great for developers, because gamers can cheaply rent a PC from Nvidia to play most of their favorite games. It costs at least $200 to build a PC that can at least run most games at the lowest settings; if a PC only costs $5 a month then that gives users over a hundred dollars (at the very least) to spend on buying games. Since these PCs are equipped with Turing GPUs, which start at about $300, we are potentially looking at an amount of savings that could come to some hundreds of dollars if someone decided not to build a similarly speced gaming PC.

Since GeForce Now is a platform for games to be played on, not a platform for games to be sold on, it’s just confusing why two companies have decided they no longer want people to play their games with Nvidia’s streaming service. At the moment, it really just seems like these companies are just hurting themselves. Maybe this is just Bethesda and Blizzard living up to their reputations, but there’s a good chance there’s more to this story than we’ve heard so far. Most companies want to be on as many platforms as possible, after all.