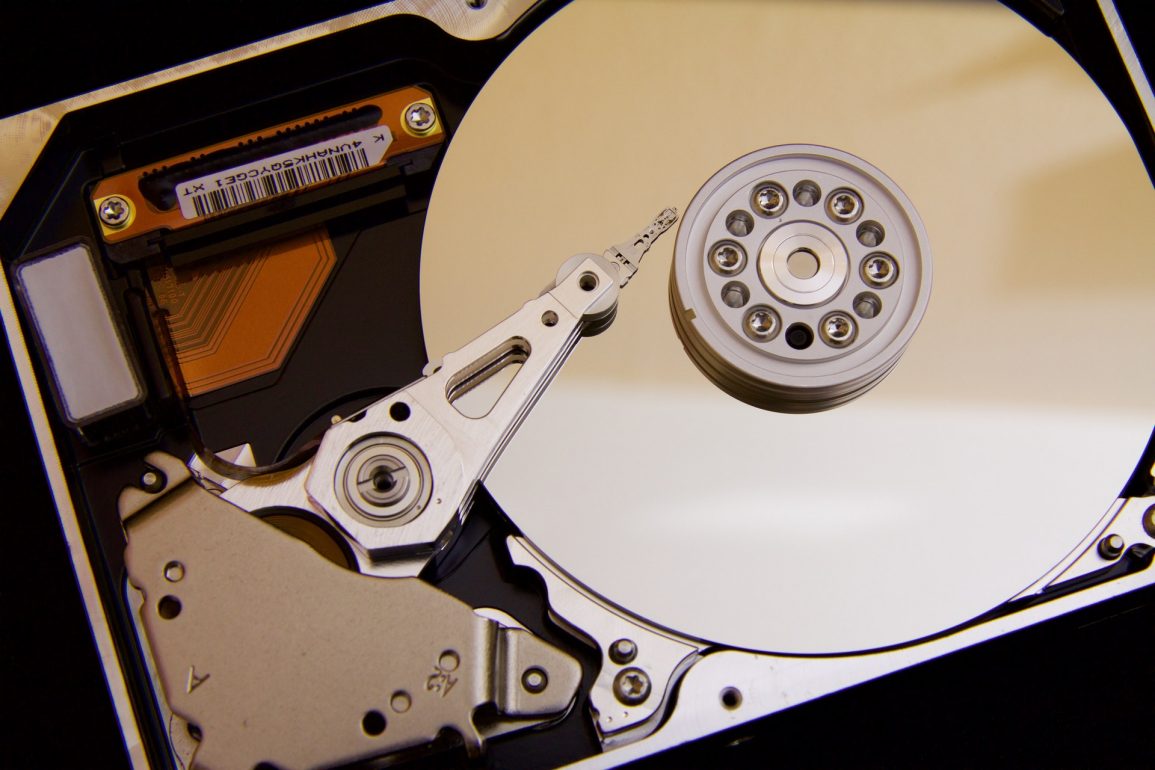 After CPU, GPU and RAM, storage is the most important decision for your build. Storage can get you in and through loading screens faster than your traditional spinning HDD platter HDD can. With prices of SSDs getting lower than ever, it’s strongly recommended to have one in a gaming system at this point. Without any more delay, let’s see how the hardware stacks up at current pricing.

Samsung is the most respected brand in SSDs for a reason. As a market leader since the initial 830’s launch in 2011, Samsung has been the top selling brand in SSDs. This is due to them manufacturing everything in-house and having a higher reliability, pricing and performance than the competition. Samsung has since lost some of its ground to Crucial, though it still is the leader if ever so slightly. If the absolute best is what you’re looking for the Samsung 860 EVO will provide it at the SATA form factor. The drive can be found for just under $80/£85

The Crucial MX500 is the latest SATA drive from one of the companies that has been involved in SSDs since the introduction of the technology. The gap between the MX500 and 860 EVO is almost imperceivable being only a few percent slower, and in terms of load times in games will be within tenths of a second at most. The capper to this is that you can find it quite often on sale. The 500GB to 1TB models are between 13-15 cents per GB, with the 500GB model going on sale for as low as $57/£62 which is $20 cheaper than the Samsung drive.

The ADATA SU655 is the newest drive from ADATA, it uses QLC NAND which is cheaper to produce than the previous MLC NAND, though has lesser longevity along with slightly lower speeds on longer and more intense writes. That being said it is usually under $55 for a 500GB and $99 for a 1TB drive which would make it between 10 and 11 cents per GB.

That about does it for our Best SATA drives picks, but as you may know SATA isn’t the only game in town anymore. With NVMe drives, the previous bottlenecks have been shattered and we will be showing off our picks for those drives next time!