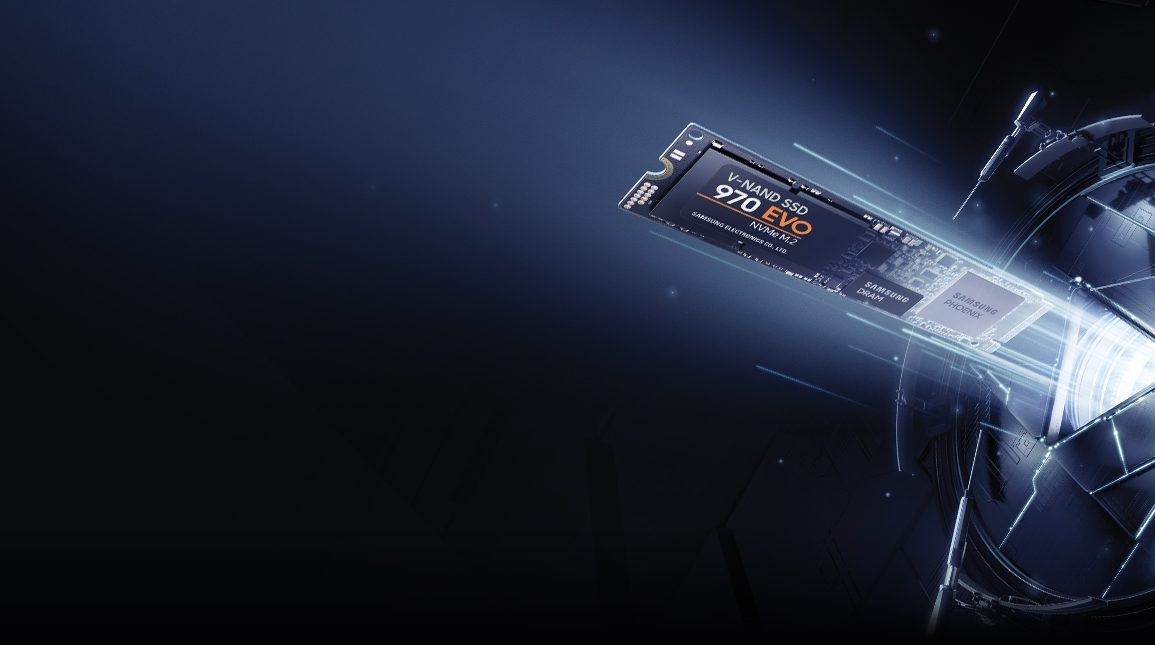 Pairing up with our coverage on SATA drives, we are also covering the other type of drives available now, NVMe drives. They come in two form factors, add-in cards that slot into a PCIe Express port and M.2 drives that slide into your motherboards M.2 slot.

We will be mainly looking at M.2 drives since the current PCIe add-in cards are aimed at better mixed workloads, stronger encryption and higher endurance.

Samsung historically has always taken the cake for storage performance, but in the NVMe space for gamers specifically Western Digital has added a new wrinkle into the market with its “Game Mode” which prevents the drive from entering low power states (not very relevant in a desktop scenario) that would reduce latency and cut down game load times.

The drive is also within a hair of performance of Samsung drives in heavy workloads, and is about $20 cheaper for the 500GB and 1TB models compared to the Samsung 970 Evo which makes it a better buy.

The Samsung Evo 970 has been critically acclaimed by many in the storage world and is slightly faster than the WD Black in more intense workloads, though since the aim of this article is for gaming uses it takes second place due to the WD Black’s game mode and lower price which would make it a much more attractive option for gamers.

The WD Blue SN500 has been recently released and is a cut down version of the SN750 Black SSD, but still retains high tier performance at a solid price point with it being under $70 for the 500GB model, though other drives with similar performance are available for a few bucks more if this drive is out of stock.

Also if you want a larger capacity drive and dont need as much speed Intel 660P is available for just under $110 for a 1TB drive and the is available for $150 for the 1TB and can compete with the higher tier Samsung and WD Black drives if your budget is tight.