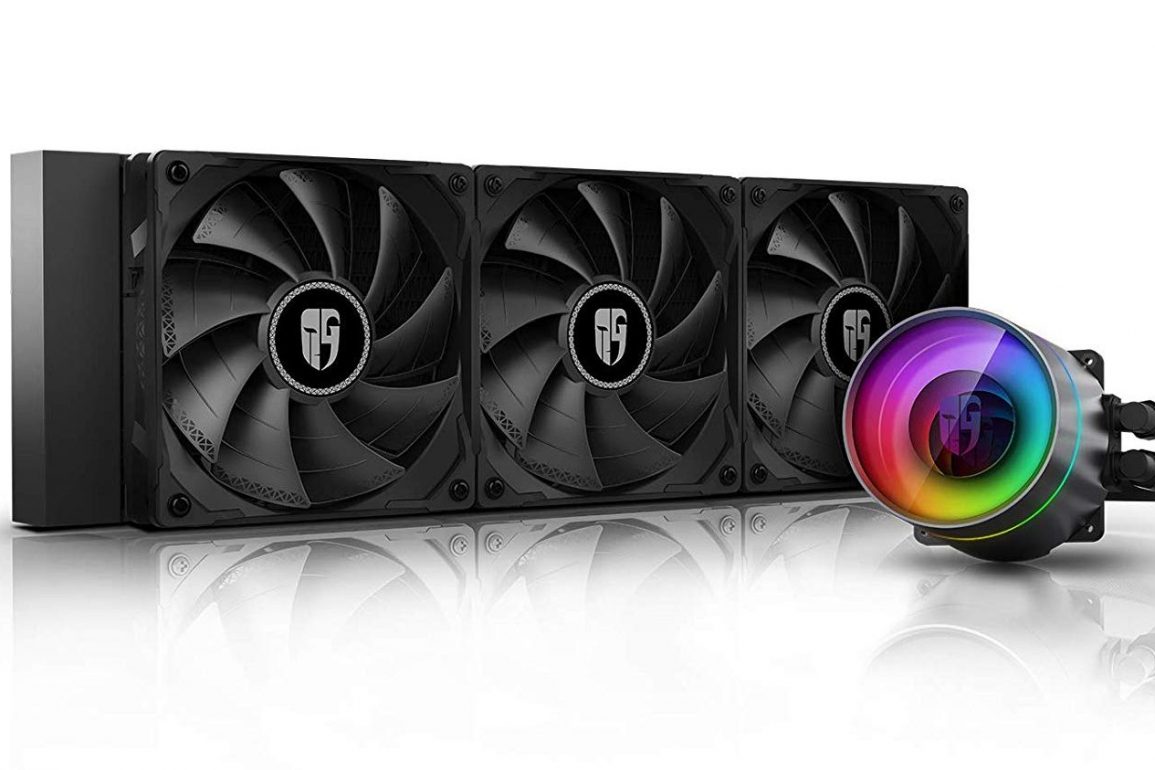 With so many recent shake-ups to the PC component market, no doubt many of you are having a bit of trouble navigating this year’s Prime Day, but fear no more, as we’ve rounded up our top picks for this year’s sales in each category.

The Ryzen 5 2600 is a great budget gaming CPU choice, especially at $119 as you’ll have more money to spend on a graphics card to pair it with (we’d recommend the RX 570).

The Ryzen 7 2700X is last generation’s flagship part and at this price it is still a great choice for content-creators on a budget. While there are situations where the newer Ryzen 5 3600 will still win out despite having fewer cores, if your workload benefits from having more cores, the 2700X will deliver.

Despite 3rd-generation Ryzen parts just launching this month, Ryzen 2nd-generation is still very capable and at these prices they’re basically unbeatable in terms of value.

Finally, we have the Intel Core i7 9700K, which at $349 isn’t the most amazing deal ever, but it is worth considering. We usually recommend the 3700X at this price point, but if you absolutely must have Intel this is a good price to pay.

Of course, if you’re buying a new CPU you may want a motherboard to pop in into, and there’s a few stand out deals for that as well.

For Ryzen-compatible motherboards, we’ve got the GIGABYTE X470 AORUS ULTRA Gaming, which for Prime users is only $99, and at that price it makes a great motherboard to pair with either of the Ryzen parts we listed above, and should have no issues with a Ryzen 3000-series part either. Although, you may need a BIOs update to support the newer CPUs.

If you’re looking for something to pair with that 9700K, well, the ASUS ROG STRIX Z390-E Gaming isn’t the cheapest motherboard on the platform, but it has a lot of features and at $188, it’s definitely priced lower than ever. If you want something a bit more lower-end, the MSI Z390-A PRO is also a pretty solid deal at $109.

Update: We’ve also added the ASUS Prime B450-Plus, and the ASUS TUF X470-Plus which are both solid Ryzen-3000 compatible motherboards for only $76 and $98, respectively, which is the lowest prices they’ve ever been listed at (according to Honey). Grab’em while they’re hot!

For Intel, the GIGABYTE Z390 AORUS PRO is currently listed at $144, which is a great price as this motherboard typically goes for as much as $180 and features a solid 12+1-phase VRM.

Whether you’re building an Intel or AMD-based rig, chances are you’ll still need RAM and we’ve got two 16GB kits, each serving the lower-end and higher-end markets.

First, we’ve got a fantastic deal on a kit of Corsair Vengeance LPX with speeds of 3,000 megatransfers, priced at just $59 for Prime users. This kit will pair really nicely with that Ryzen 5 2600 CPU, and should even make a decent match for the newer Ryzen 5 3600 as well.

If you’re looking for something higher end to pair with something like a Ryzen 9 3900X, well, the Crucial Ballistix Elite is the cheapest kit of 16GB 3600 CL16 RAM we’ve seen available, and its also listed as being Ryzen-compatible. It should also work fine with Intel parts as well.

Unfortunately, the deals on graphics cards are a bit weaker, and this likely because the RTX Super and Radeon RX 5700 series both just launched, and they’re already much cheaper than previously available cards at those performance-levels. Still, there are a couple of decent deals worth mentioning.

First, we have the MSI Gaming RTX 2070 DUKE, which isn’t one of those shiny new SUPER cards, but at $429, it costs as much if not less than most custom RTX 2060 SUPER graphics cards, and it still includes codes for Control and Wolfenstein: Young Blood.

If you’re looking for something to cool down your new CPU, there’s also a couple of really good deals here too. On the higher end, we’ve got a DEEPCOOL Castle 360EX RGB, which is the company’s newest model featuring ‘anti-leak’ technology. At $129, it’s about $30 bucks off and that’s a pretty decent discount for a cooler like this.

On the lower end of things, we’ve got a Thermaltake Contac Silent 12, which I have to admit I’ve never heard of before this, but it has 4 direct contact Copper heatpipes and a single 120mm fan, so it should be comparable to a Hyper 212, and it’s only $16.

Unfortunately, there aren’t many exciting deals on the case side of things, but the Corsair Carbide 275R is on sale for just $64, which makes it a great choice for budget, and mid-ranged gaming PCs.

Update: We’ve added the Thermaltake Versa H17, which is currently going for just $32, making it a great deal for users looking for a solid-built, but inexpensive mATX case with clean aesthetics.

That’s about all we’ve got for today, but we’ll be sure to update as we find more interesting and noteworthy deals.