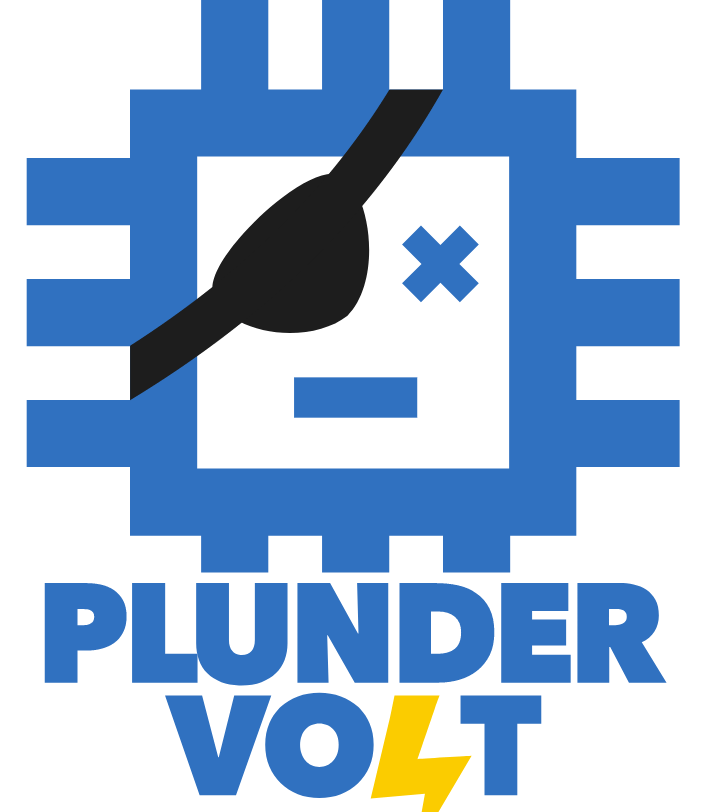 Last month when ASUS released the 1720 BIOS update for it’s motherboards, it added Undervolt Protection which is designed to protect against Plundervolt-style security risks. ASUS failed to explain that this feature was being added, merely stating that the update was released to “improve system stability”. This is a strange decision on ASUS’ part because as I understand it Plundervolt only affects products with SGX support – and SGX was depreciated with the release of Alder Lake.

Undervolt Protection essentially prevents users from undervolting their CPUs. For those unfamiliar with it, undervolting reduces the voltage supplied to the CPU to allow for more power efficient operation. In automotive terms, you can think of it as adjusting the fuel/air ratio in a car to provide the same performance while using less gasoline.

The 1720 BIOS update not only enforced undervolt protection, preventing software undervolting through tools like XTU, but it also broke BIOS undervolting – even if you set the settings correctly, undervolting protection would prevent those settings from taking affect.

In the last 48 hours, ASUS has released BIOS updates for most of it’s z690 motherboards which were affected by adding the ability to disable “Undervolt Protection” and turning the feature off by default. This means that once again, you can fine tune your CPU for better power consumption.

I have read reports from some users that while the latest BIOS update does fix overall undervolting functionality, undervolting using the V/F curve functions is still broken. For the time being, if you wish to undervolt you’ll want to apply a basic offset or by setting a static voltage.

I hope that ASUS will restore undervolting V/F functionality soon, but for now I’m simply happy to be able to run my CPU more efficiently again.