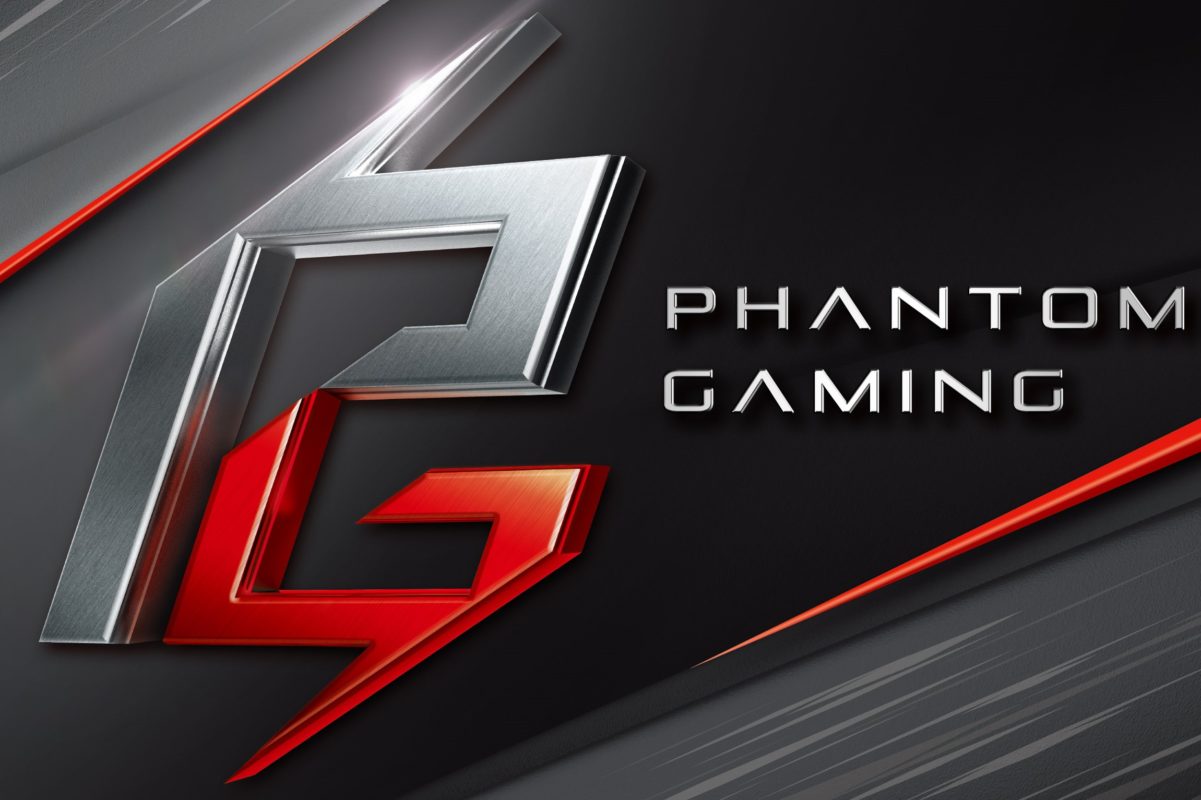 In this review we’ll be looking at the ASRock z590 PG (Phantom Gaming) Velocita, which is currently available on Amazon for $289.99. This is one of the higher end gaming-focused motherboards in ASRock’s z590 lineup, it’s name “Velocita” meaning “Velocity” in Italian. As such, we’re expecting it to be fast. Does it live up to it’s name? Keep Reading.

What comes in the box:

ASRock’s PG Velocita is a higher end motherboard that comes with many of the things you would expect in this price range. It comes with 3x m.2 slots for plenty of high speed storage, 2x LAN – 1x Killer 2.5 GbE, 1x 1 GbE, WiFi 6 and Bluetooth, and 14 Phase VRMs (12+2).

This board has a few unique features which make it stand out from it’s competition:

As with other motherboards such as ASRock’s B550M Steel Legend, ASRock has included a zip tied foam insert to protect the product during shipping. The board comes in an ATX form factor with 3x PCI-e slots, 3x m.2 slots (1x PCI-e 4.0×4, 2x PCI-e 3.0×4), and 6x SATA connections.

The motherboard’s IO shield is built in, which is nice to have and saves some installation time, and it’s flexible – allowing for adjustment. It features both HDMI and DP ports for use with an iGPU, as well as WiFi, Bluetooth, Audio, 2x LAN (including Killer E3100 2.5 GbE and Intel Gigabit), and 10x USB ports. Of those 10 USB ports, 2x are 3.2 10gbps (1x USB -A, 1 x USB-C) and 2 ports – those designated for the keyboard and mouse – run on separate controllers to reduce potential input lag.

There are also 4x RGB headers, a Thunderbolt header, and even a UART header. The PCI-e 4.0 slot is steel reinforced for signal integrity, as well as for rigidity and strength – combined with AsRock’s included graphics card holder this will help protect against GPU sag.

The BIOS will look familiar to users of ASRock boards, and is similar to that found in boards previously reviewed such as the B550M Steel Legend. The BIOS starts in “EZ Mode” which shows a basic system overview and has one click settings for fans speeds, XMP, and RGB settings.

The latest BIOS for this motherboard comes with the 0x3c microcode update for Rocket Lake, which ensures lower memory latencies and the best possible gaming performance with CPUs such as the i9-11900k. This is important to mention because some boards lack proper Rocket Lake BIOS support. An article detailing how ASRock’s BIOS updates have improved Rocket Lake’s performance using this motherboard is available here.

Entering “Advanced Mode” gives access to overclocking and other advanced settings with all of the options you would expect, including features exclusive to 500 series motherboards such as Dual Tau Boost which allows PL2 to run indefinitely even on locked CPUs and Adaptive Boost for i9-11900k CPUs. Included below is a gallery showing various parts of the BIOS settings.

One unique feature which stood out is the ability to submit a technical support ticket via the motherboards BIOS – I have never seen anything like this in a board before.

Updating the BIOS can be done either via a flash drive or using the LAN connection, and literally only takes the click of a button.

The Velocita uses a 12+2 VRM which uses the Renesas Intersil ISL69269 controller and ISL6617A phase doubler which is more than enough for any loads thrown at it, even while overclocking.

2×8-pin CPU power connections are supported, but only one is required for normal operation. The 2nd 8-pin was included for power stability while overclocking. We only used one 8-pin while testing this board. There is no shortage of fan headers included, a total of 8 connections ensures you can connect as many fans as you want in your computer case.

Overclocking with this motherboard was very easy, I was able to sustain all-core frequencies of 5.1ghz using the i9-10900k CPU with only multiplier adjustments. I imagine further overclocking would be possible with manual tweaking, but as the cooler I am using doesn’t do well in workloads using over 200w I was unable to properly test higher clock speeds.

This brings me to the only other complaint I have about this motherboard: It has a default TJMax temperature of 115c. While anyone with a decent cooler would rarely operate at such a high temperature, this became an issue for me while comparing thermal paste performance with Rocket Lake during AVX-512 stress testing.

Unexpectedly, during testing I noticed that CPU Package power was much lower using the ASRock z590PG Velocita than it did on a spare MSI z490 A Pro motherboard I have. The i9-11900k CPU used 17.2 watts less on the AsRock board (72.6W vs 55.4W) during gaming testing.

When paired with the i9-10900k, we achieved 1362 points in Cinebench R23 single core test and 15677 in its multi-core testing. During this test the VRMs averaged at 57.8c, peaking at 65c. Total system power consumption during Cinebench testing averaged 351w according to the UPS unit our computer was connected to.

My biggest annoyance with this motherboard is having to use a front panel for USB 3.2 20gbps support, as I feel it would have be much more useful built into the rear IO. Other than that this board packs all the bells, whistles, and performance that you would expect it to – and a few you might not expect.

ASRock’s z590 PG Velocita is a solid product built with overclocking in mind and it’s overkill VRMs stay cool even under the most demanding of workloads. 3x NVMe slots means it has plenty of room for high speed storage, while networking is covered with WiFi, 2x LAN, and Bluetooth.

The latest available BIOS provides proper Rocketlake support, unlike other boards which are still on outdated firmware. The PG Velocita is a solid product and I would recommend it to anyone in the market for a new motherboard.