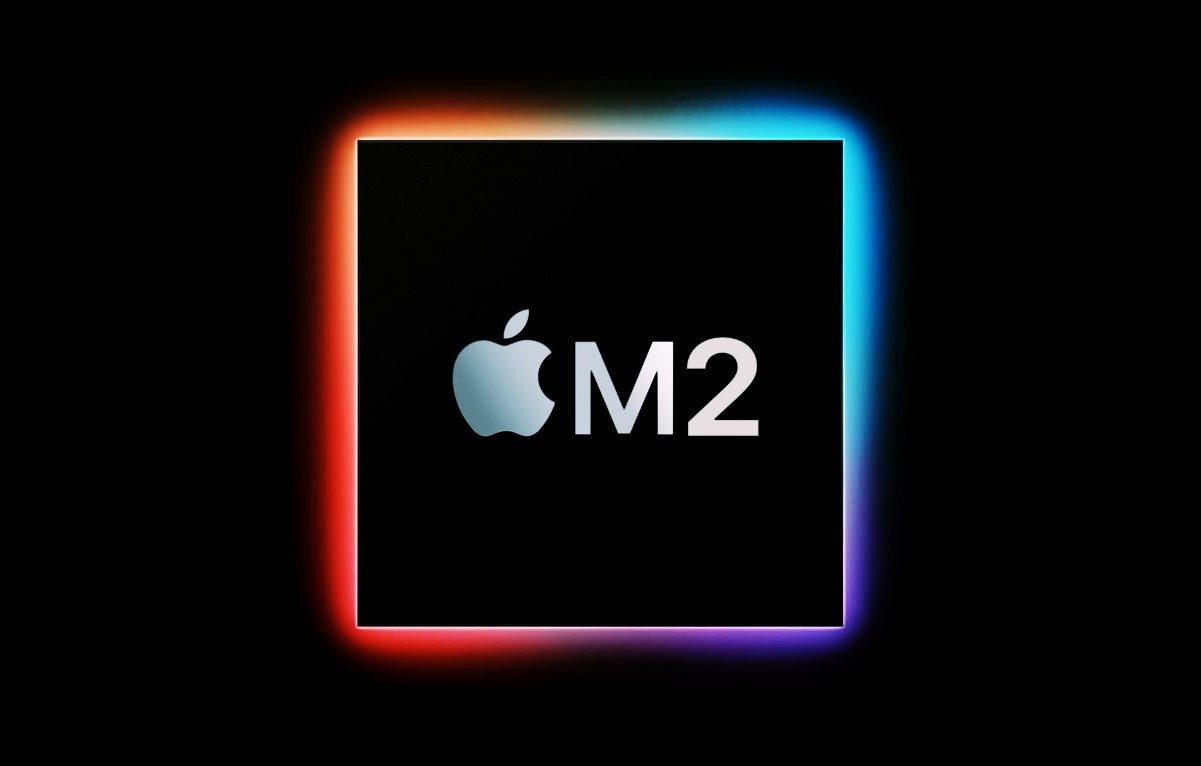 As reported by MacRumors the production of Apples next-generation silicon has started, we can only speculate what performance increases it could bring with it already going toe-toe with AMD and Intel’s latest offerings in the single-core space.

We know the new chips will debut during WWDC or possibly at a Q4 event based on the company’s release schedule. The 27-inch iMac refresh and the updated MacBook Pro would be the first to receive the updated M2 chips, with the rest of the lineup getting it over time.

The performance improvement of the M2 chips could be a minor one should Apple decide to move to the refreshed ARMv9 . With a further emphasis being the NPU(neural processing unit) and GPU cores to move away from traditional processing.

Currently, the GPU performance of the M1 is equivalent to the Nvidia GTX 1050 Ti, if we consider some earlier reporting by The Verge which indicated that the GPU’s could scale from the 8 cores up to 128 cores. This performance would hypothetically bring performance closer to modern 30-series cards.

There should be significant AI improvements too with the ARMv9 instruction set with the everything from NPUS and Cortex CPUs being optimized for matrix multiplication instructions.

On the CPU front, they could use the ARMv9 ISA like how they were the first to adopt the ARMv8 in the A7 found in the iPhone 5s. This could push its single-core and multi-core performance ahead of CISC CPUs from AMD and Intel.

According to ARM holdings, they plan on offering up to 30% better performance via an increase to frequency, bandwidth, and cache size while also reducing memory latency to maximize the performance of the ARMv9 instruction set. Although the performance gain will be over a period of time, combined with advanced manufacturing nodes, these would signal massive jumps in performance.

The M2 could be manufactured on TSMC’s N5P node, a slight improvement over the N5 process used by the M1, while a more advanced variant could be built on the N4 node.

SVE2 is a feature of the ARMv9 instruction set which will allow the M2 to scale past its 128-bit limitations to address higher data chunks up to 2048-bit and allow for more complex scientific simulations. Given that Apple plans to scale the CPU cores past 16 cores for their higher-end Pro lineup, the move would make sense.

With Apple’s recent break from being a predictive company, these changes may or may not happen, given that the company’s roadmap is set years in advance and these changes could be over multiple generations.