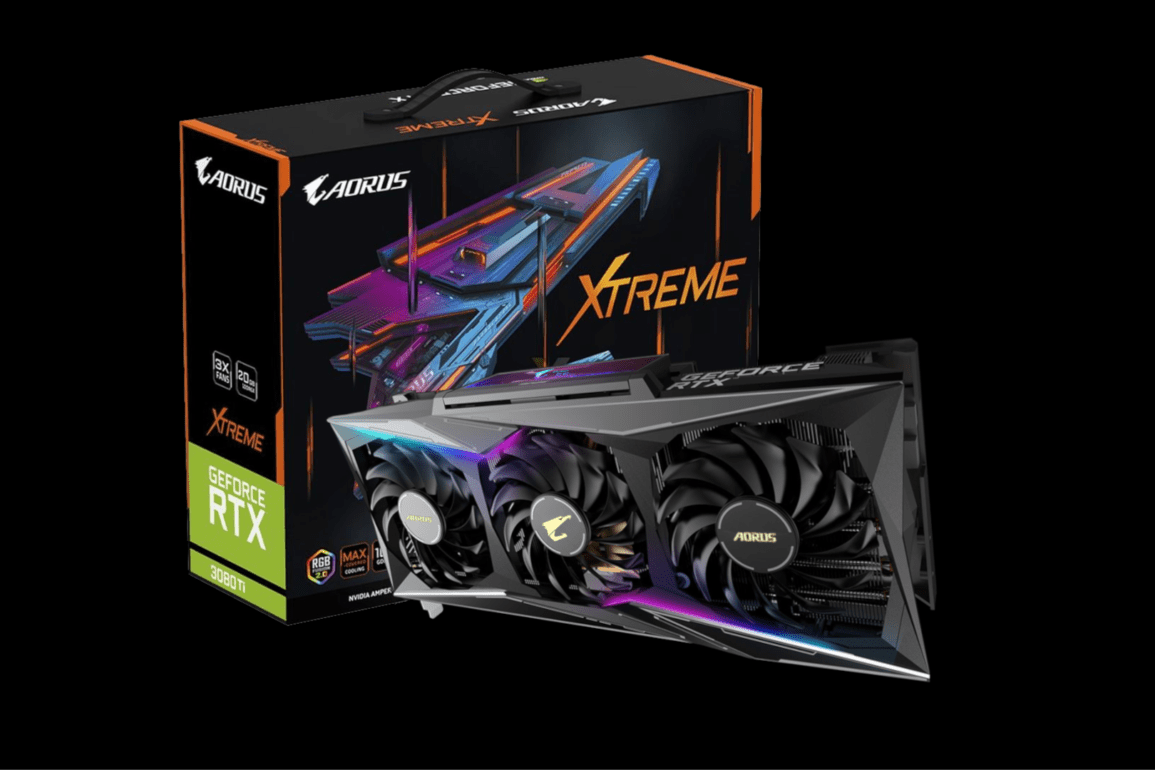 It’s come to our attention via VideoCardz that this is a fake. Rather than delete the post we thought we’d leave it just so you can see the level of effort some of these idiots will go to rather than find a real job.

Tale-tale signs of the faking is the COLORFUL iGame Vulcan X GPU from this slide to the right, and the stolen box art from the Gigabyte AORUS 3090. If you look closely at the box in the fake, they changed the 24GB to 16GB on the front, but left the “20GB” badge on the side from previous rumors of a 20GB variant of the 3080.

We have a small tidbit leak for you all: box art of the upcoming Aorus RTX 3080Ti. We don’t have a spec list to go along with it, sadly, but I hope everyone at least enjoys what little we have for you today. Without further ado.

By Matthew Connatser
In ExclusiveRumours

One thing we can see from the box art in terms of specs is the VRAM. 20 GB means the same 320 bit bus as the 3080 which means the same amount of bandwidth, assuming the clock speed of the GDDR6X memory remains the same. However, our source has told us that it is in fact faster than a 3090, barely, so we would certainly expect a clock speed gain somewhere. The cooler has in fact been redesigned in order to accommodate the 3080Ti’s higher power consumption, which could imply higher clock speeds on both the GPU and the memory.

This is a customizable subscription pop-up to sign up your visitors to your newsletter
[mc4wp_form id="324"]
Login with ajax is not installed (or active). To use this feature, please install it. Alternatively remove this icon from this location in Zeen > Theme Options.
More Stories 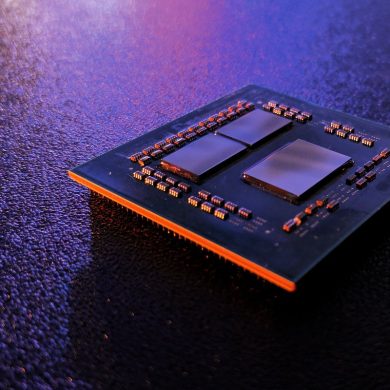 AMD Announces Ryzen 3000 Series CPUs – 15% Higher IPC and Up to 12-Cores
Do NOT follow this link or you will be banned from the site!
%d bloggers like this: