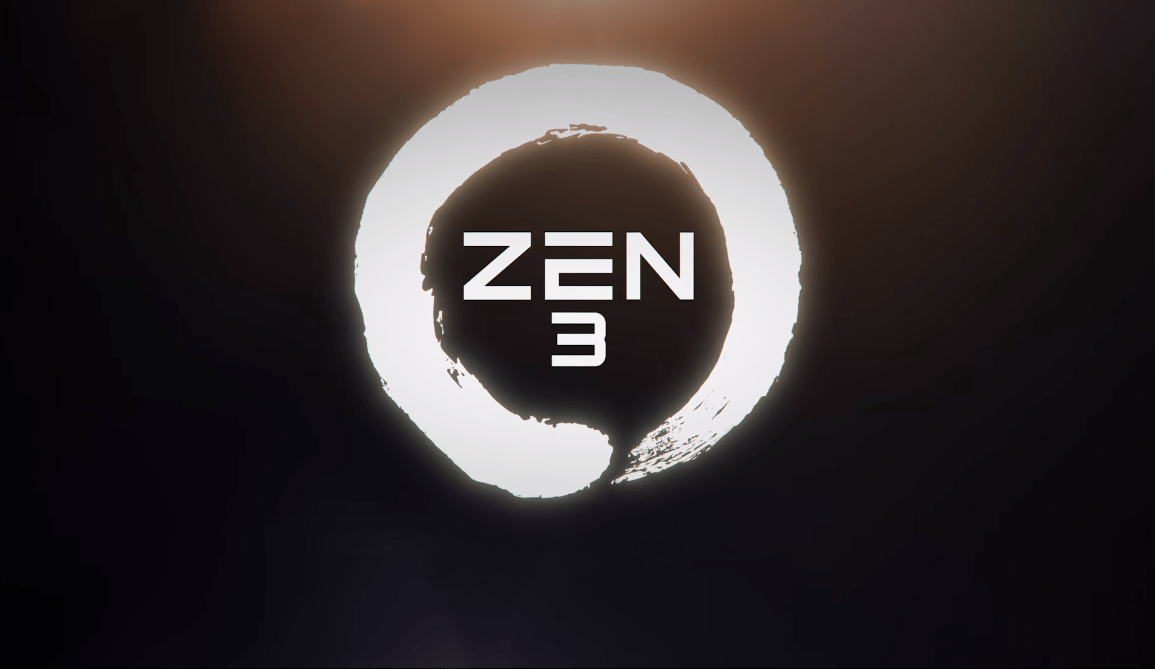 This is our liveblog for AMD’s Zen 3 reveal. Join us as we analyze the reveal of AMD’s upcoming Zen 3 CPUs in real time. The presentation starts at 12 PM EST, but if you get here early, then feel free to read on to get a summary of our prior Zen 3 coverage.

Our first exclusive about Zen 3 was published in April. In this article, we detailed Zen 3’s primary innovations: the 8 core CCX, a unified L3 cache, and 10-15% increased IPC. AMD actually leaked those first two things in a presentation that was uploaded to YouTube by accident, but we provided never before seen details on IPC and the size of the L3 cache, which many theorized would be enlarged but according to our info the cache is still 32 MB. Had AMD not leaked this info themselves, this very well could have been the first time we ever heard about the 8 core CCX.

We published a followup in July that elaborated further on the IPC increase, and also provided details on clock speeds and the schedule Zen 3 processors were on. We reported that Zen 3’s IPC improvement was almost entirely from integer operations; this improvement to integer performance is about 15% according to our info. We also said that we expected a modest clock speed gain on single threaded to lowly threaded workloads. Based on internal roadmaps and reports from our sources, we expected Zen 3 chiplet production to begin in September, leaving little time between production and product launch.

Finally, we recently reported on a leaked benchmark which showed the 5800X beating the 10900K in Ashes of the Singularity by 16%. The victory on the part of AMD wasn’t shocking, but what was surprising was the name of the CPU, the 5800X. This is a strong indication that AMD is skipping the 4000 series name for Zen 3. This probably happening because of the Renoir based 4000 series APUs. AMD doesn’t want there to be further naming confusion with the APUs (Ryzen 3000 CPUs were Zen but Ryzen 3000 APUs were Zen+, for instance) and if AMD calls the upcoming Zen 3 CPUs Ryzen 4000, people might assume they’re only as powerful as the Zen 2 based Renoir chips. So, it seems we are looking forward to the 5000 series today, not the 4000 series.

And that does it for our history of Zen 3 coverage. AMD’s presentation should be starting soon if you’ve made it this far.

Thank you all for watching, and sorry that we didn't have any images, we wanted to use the back end but it didn't work for some reason. We'll fix that for the next live blog on October 28th. Catch you later guys.

By the way our article is up. https://adoredtv.com/amd-announces-ryzen-5000-series-based-on-zen-3/

So, my thoughts: surprising claimed IPC improvement, unsurprising performance claim. Not that AMD's claim was bad, it was just in line with my expectations. The unified cache and 8 core CCX does wonders for gaming. But we'll have to verify these claims in our own review.

Well that was fairly low key, partly thanks to the lack of an audience.

And it seems the show is over.

I see a Radeon in the background...

No staggered launch this generation it seems.

Gaming is close however.

Yep, base clock speeds are down.

Oh so now AMD is saying people who just game should get AMD, interesting flip on the Zen 2 story.

26% gaming performance improvement on average. BF5 is only 5% btw.

But we will see if this all stands in the reviews.

CSGO up by almost 50%, which also saw a large increase with Zen 2.

As expected, Zen 3 is very good at gaming.

Boost is up though which is nice.

According to our info, the base clock is actually down 100 MHz, which is weird.

Lisa Su back on the stage.

"We will not let up"

Other than the higher than expected IPC bump, none of this is too surprising.

Papermaster discusses how important the new 32 MB cache is.

Well, massive for CPUs, 19% performance gain isn't all that great in the grand scheme of things.

I'm curious what benchmarks AMD ran to come up with 19%, that is massive.

Our expectation was 15% claimed IPC uplift in integer, wonder if AMD is doing anything with that figure?

"Designers leapfrogging from one generation to another."

Bold claims as to gaming, very hype. Show me the numbers!

"Massive changes in the core architecture."

CTO Mark Papermaster on the stage.

"3rd gen Ryzen leads in so many areas"

Su calls Intel's progress incremental while claiming AMD's has been on a much faster track.

"Ryzen is now in many amazing notebook systems"

Su reiterates how Ryzen is designed to be the best desktop CPU ever.

This panning shot of AMD powered products does give you the sense that AMD is bigger than they seem.

Lisa Su is delivering this speech like its in front of a live in-person audience. A bit jarring.

Xbox Series X and S now get a mention.

AMD is very good at hyping things, but once they finally come to market people usually settle down. Ryzen and Zen overall are still good of course.

2017 was a very exciting year, there was alot of hype for a CPU that wasn't terribly competitive across the board.

Okay so here's a highlight reel.

Okay it is about to start in a minute and a half... with this very odd graphic.

AMD seems to be running a bit late, stream should have started a little bit ago.

Videocardz says the stream was prerecorded, not too shocking since AMD's not presenting to a live audience. Or, at least, that was my expectation given large audiences are fairly lethal in this year.

Videocardz says the stream was prerecorded, not too shocking since AMD's not presenting to a live audience. Or, at least, that was my expectation given large audiences are fairly lethal in this year.

By the way I don't believe AMD ever sent us the spec sheet the rest of the press got, we had to rely on one of our sources to fill us in.

66,129 people waiting in the livestream. Certainly a huge turnout for what amounts to a confirmation of specs we practically already know.

We've already got some refreshed/updated X570/B550 mobos being announced by motherboard makers, such as the ROG Dark Hero.

Last time we tried doing a live blog it actually crashed the website due to heavy traffic but since we've not only moved to a new host but also trimmed down the website. Hopefully this makes the live blog work much smoother than before, and so far everything seems to be working okay.

Hey everyone, this is the live blog for our Zen 3 live coverage. Show starts in about 15 minutes.