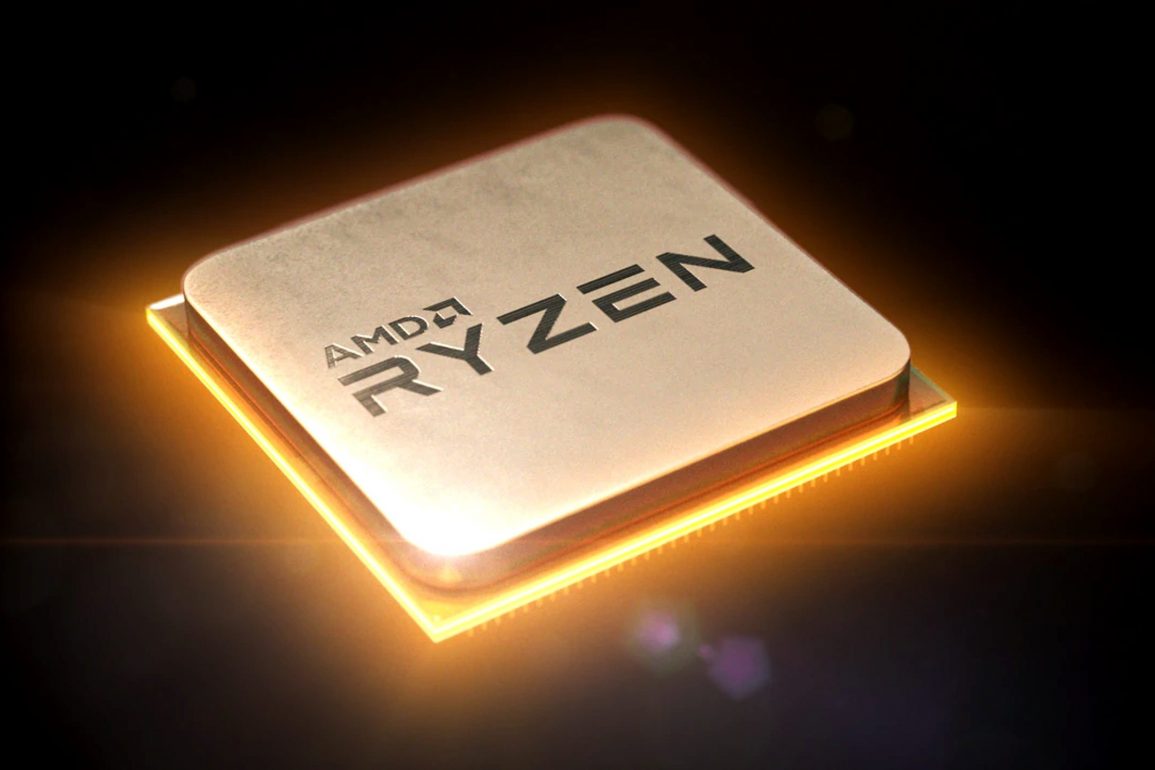 TUM_APISAK, probably one of the most prolific hardware leakers out there, has leaked the configuration and clock speeds of the unannounced Ryzen 5 3500 CPU. We first saw the Ryzen 5 3500 in an ECC listing with other Ryzen 3000 series processors like the Ryzen 9 3900 and Ryzen 7 3700 (both were notably non X-series parts) that will be releasing soon.

The specifications listed are a 6 core CPU without SMT, a first for Ryzen 5 parts, and a 3.6GHz base clock with a 4.1GHz boost clock. The previous listing showed the 3500 as a 65W part like the Ryzen 5 3600. This CPU would fit the hole that AMD currently has against the locked i5-9400F, which goes for just under $145 at time of writing. AMD’s only answer to that is old stock of the Ryzen 5 2600, which won’t always be around, and is still worse in gaming.

Looking at how it would stack up against the i5-9400F is sort of interesting since it should have more than three times the amount of cache and a higher base clock. This would likely make it the better processor for gamers since, out of all the reviews I’ve done, the Intel CPUs had a significant clock speed advantage but still had only a very slight edge in gaming performance.

There is a possibility that these parts won’t be released to consumers and would be OEM-only, like the Ryzen 5 2500X, though it would be confusing for AMD to let this price point slip out of their grasp and give Intel ground. Some other commentators have stated that AMD might want to avoid releasing this to the public since it could cannibalize sales for the 3600 and 3600X. I personally don’t think that would be an issue, as the lack of SMT to save a few dollars is not something I believe most users would do, but would be aimed more at those on a very tight budget.