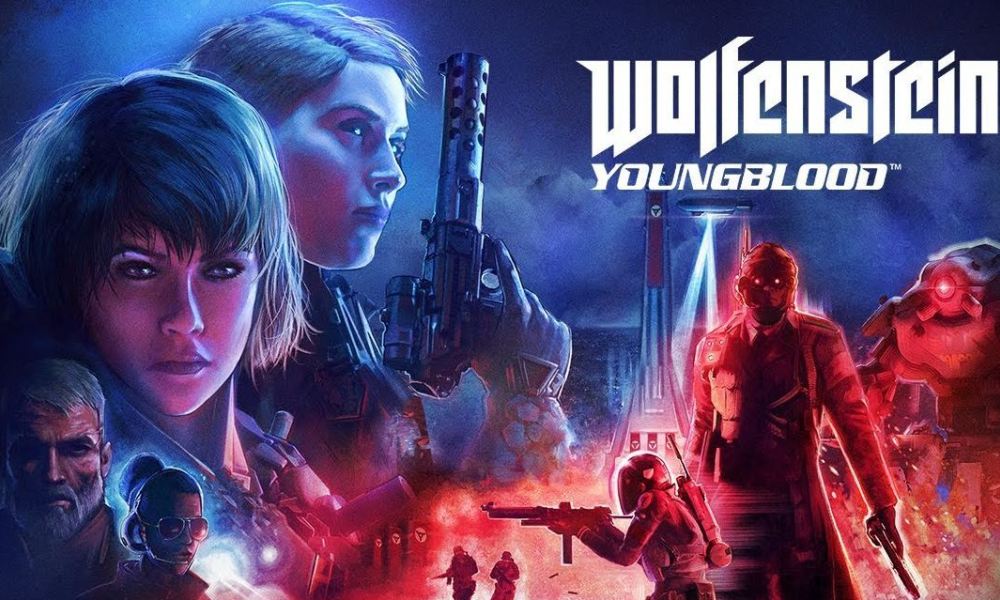 AMD has released a new beta version of their Redeon Adrenalin driver software which features support for Wolfenstein: Young Blood, which was just released on PC today.

The new update, named 19.7.3 promises up to 13 percent higher performance in the title compared to previous versions 19.7.2.

Additionally, the new driver also includes support for the Radeon GPU Profile and Microsoft PIX on Radeon RX 5700 series graphics cards, and there’s also a number of of new enhancements to its support for the Vulkan API with six new extensions added. These include the following:

The new driver also fixes a number of issues which plagued previous versions, including:

The full patch notes and download links are available here.