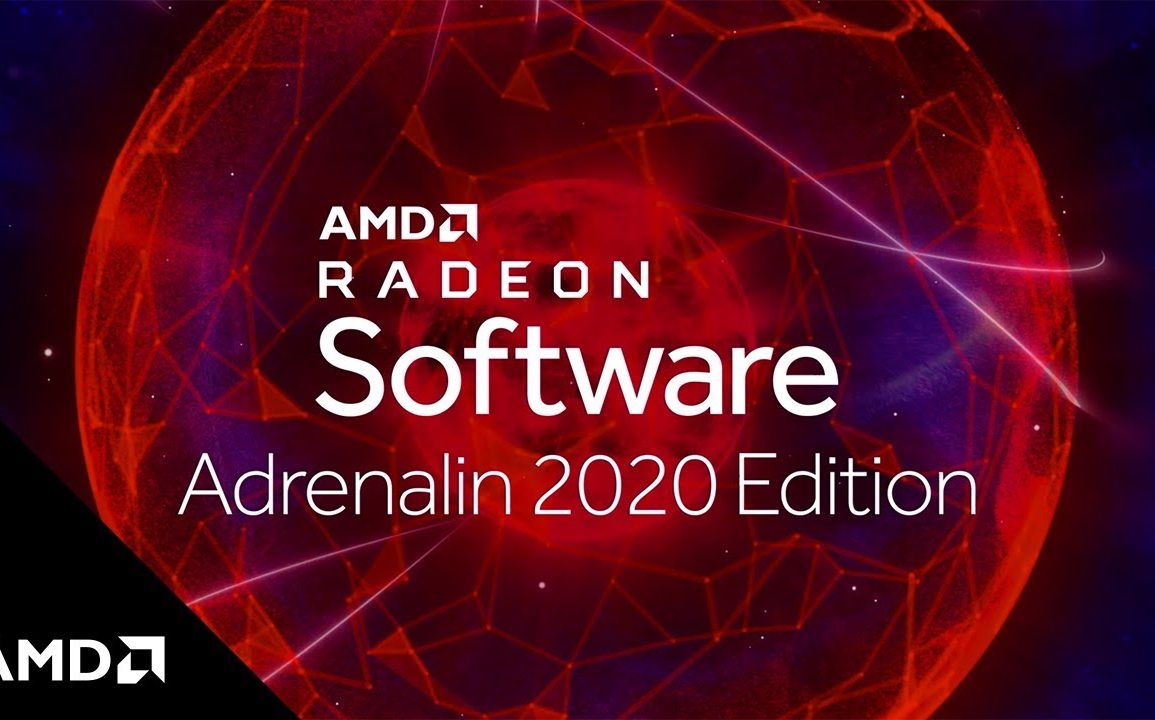 February has not been a great month for AMD, specifically AMD’s GPU division RTG (or Radeon Technologies Group). Jim’s video about Radeon driver issues kickstarted a massive amount of coverage of the issue in the tech press and by tech bloggers. Even before then, AMD was having to respond to its userbase about the issue just as January was ending and February beginning. Finally, as AMD has promised, a new driver that is focused on bug fixing is finally here, and AMD says they have fixed a whopping 24 driver issues.

The 20.2.2 driver states that 24 issues have been fixed and that they have identified 11 further issues that they intend to fix in the future. This is quite a long list of bug fixes, much larger than the average driver. Though it is not the largest patch AMD has ever issued, this new driver actually has alot more weight than the 20.1.1 driver, which did have more fixed issues than AMD’s most recent update, but some of these issues were incredibly minor, like “the ‘Shop AMD Products’ button may open the AMD.com homepage instead of the proper shopping web link.” The new 20.2.2 driver, by contrast, focuses on fixing much more major issues and issues that didn’t result from AMD changing the UI and features of the Radeon driver suite.

AMD will continue to monitor and investigate reports of these issues closely… this optional release of Radeon Software Adrenalin 2020 Edition is targeted towards resolving recent important issues identified by our community. We will be closely monitoring feedback…

So, AMD at least noticed its users weren’t very happy throughout the month. It’s hard to say whether or not the complaints made AMD more conscious of their driver issues, but they definitely noticed it. Hopefully AMD has fixed the worst issues so that Radeon users can get back to doing what they want.