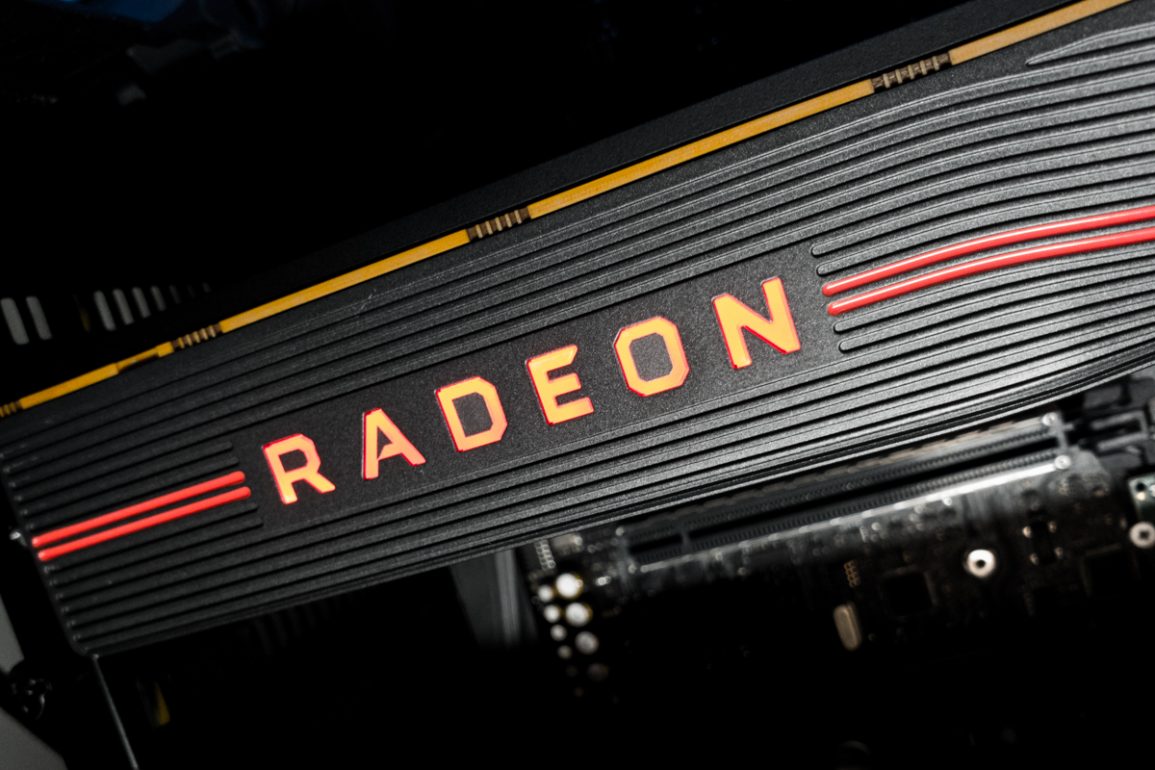 Today, AMD released a driver mostly geared towards supporting Red Dead Redemption II, which is launching tomorrow for PC. AMD isn’t giving a figure for how much performance could be improved with this driver versus the previous October 19.10.x drivers, but if you are interested in the RDRII then it’s probably worthwhile getting this new driver.

There isn’t a whole lot else in this new driver; AMD has added a few Vulkan extensions as well as fixed a few bugs. AMD says they have fixed some streaming issues as well as some crashes in the new title Outer Worlds, which launched last month.