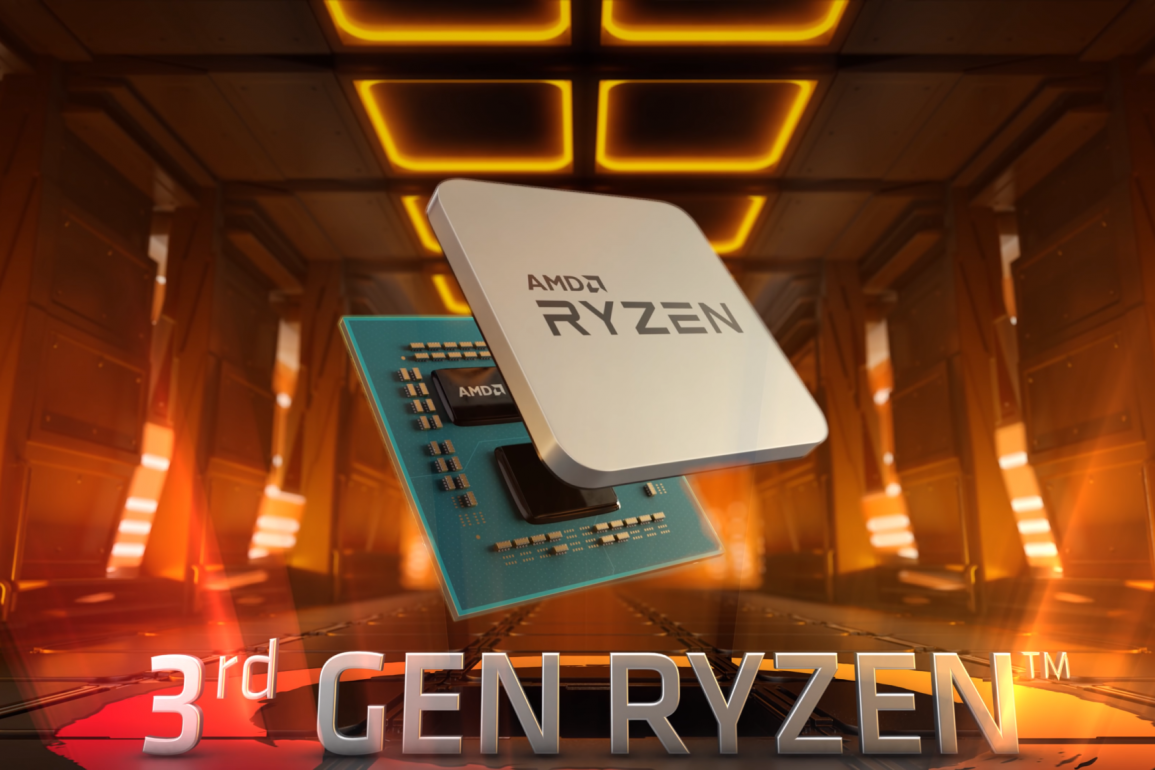 AMD has had to answer to enthusiasts who have been rightly irritated that their Ryzen 3000 CPUs weren’t getting the clock speeds they were promised, according to a survey conducted by hardcore overclocker Der8auer. AMD finally responded to complaints and criticisms earlier this month and promised an update on the situation today. And, here it is:

Today we have some important updates for you concerning processor boost behavior, desktop idle behavior, and a new monitoring SDK. The first two changes will be arriving in BIOSes based on AGESA 1003ABBA, and we are planning to make the SDK public on developer.amd.com with a target release date of September 30.

The new AGESA is promised to raise boost clocks by 25-50 MHz since most or at least many users are within that much of the rated boost clock per Der8auer’s survey. Performance will obviously be practically the same, but users certainly should be provided the performance they were promised and not just 99 of it. However, there is a small caveat to this clock speed bump.

Following the installation of the latest BIOS update, a consumer running a bursty, single threaded application on a PC with the latest software updates and adequate voltage and thermal headroom should see the maximum boost frequency of their processor. PCMark 10 is a good proxy for a user to test the maximum boost frequency of the processor in their system. It is fully expected that if users run a workload like Cinebench, which runs for an extended period of time, the operating frequencies may be lower than maximum throughout the run.

Essentially, the maximum boost frequency is something you’ll only see in applications that not only work on a single thread, but don’t hammer a single thread. So applications like Cinebench may show the rated boost clock at first but then drop off the longer the run goes; this is likely due to temperature which isn’t a concern on a lighter, less consistent benchmark like PCMark 10 and general day to day use. Hallock points out that users who do not apply thermal paste or install the CPU cooler properly may find performance lower than expected.

Hallock also showed that AMD had fixed an issue with higher than expected voltages, which didn’t catch nearly as much attention as the issue with clock speeds.

Finally, AMD will also be releasing the AMD Monitoring SDK which will show all the important sensor information going on in a Ryzen 3000 CPU. Although Ryzen Master already has a rather comprehensive view of this information, a new tool is always more welcome if it can provide more reliable data. AMD definitely doesn’t want an application like HWInfo to show that there still is a clock speed issue even though they have patched it (say for instance if HWInfo didn’t poll often enough to catch a core turboing).

AMD says that users should have to wait about 3 weeks to wait for the new BIOSes to arrive to users from their motherboard vendors. The new AGESA actually leaked yesterday so websites like Tom’s Hardware have already done some testing on a custom BIOS, and the findings so far are that the new AGESA fixes almost everything. We’ll have to see if a fully polished and fleshed out BIOS solves everything, however.