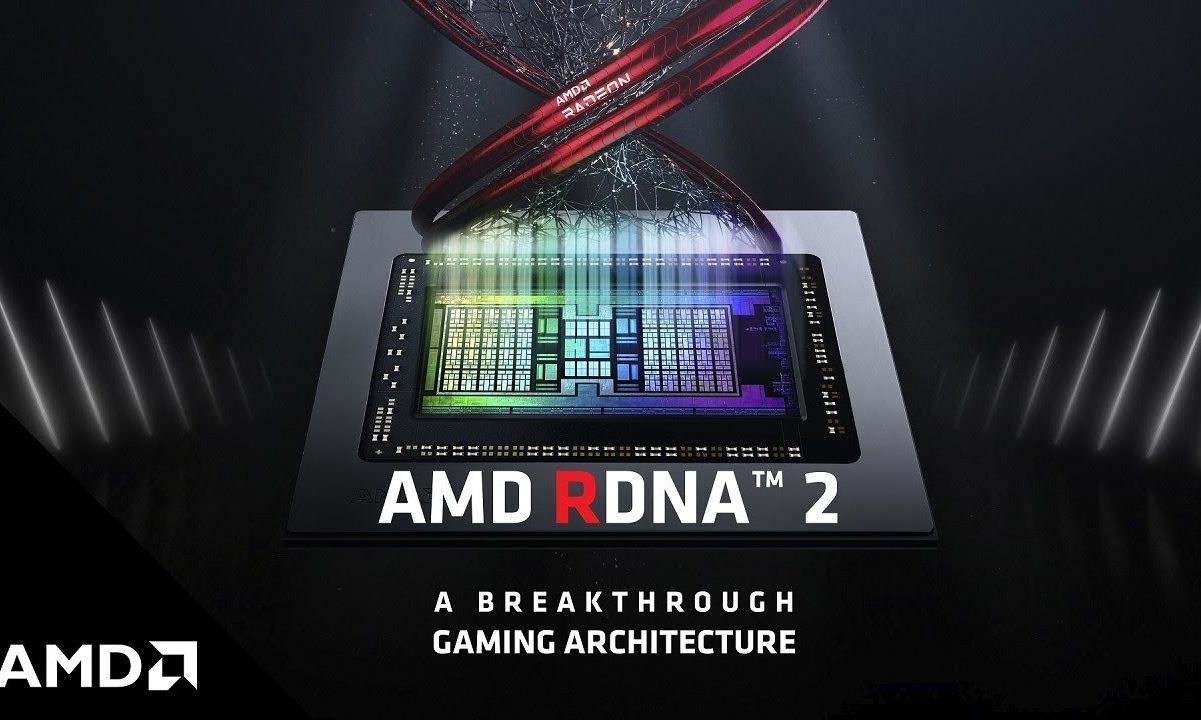 AMD Patents Chiplet Design to Push more rasterization to the next level.

AMD has finally done what many in the tech community hypothesized, they are bringing chiplet based GPUs to the mainstream. In the future at least. For now, a new patent appears to indicate this might just be a reality.

We know for a fact Moore’s law only works if the process technologies such as the manufacturing node, the physical materials i.e., the creation of better materials to build the silicon are improved with which has not been the case for some time.

We have seen chip makers become creative such as with Intel Shaving the silicon down to get better heat transfer which led to a cooler processor and slightly higher clock speeds and AMD choosing the chiplet approach to avoid the issue of a monolithic CPU and thus circumventing the issue of lower yields altogether.

However, breaking the silicon die into smaller tiles is an approach we know works well, It is simply parallelism which we are familiar with however this approach is not as simple as adding more cores more so In GPUS where the workload is many smaller workloads which require a lot of communication between each other which is exactly why we have chiplet based CPUs. The patent outlines exactly that.

As per the patent, AMD plans to solve this issue by faking it. They plan to show the GPU chiplets as one monolithic GPU. We know that a high-speed interconnect called infinity fabric allows chiplets to communicate on AMDs CPUs and the company uses a similar trick to facilitate higher-bandwidth communication between the chiplets on the GPU side.

This crosslink is called an HBX. At a high level, it looks like an interposer like the one in Zen 3 but on a lower level, it relates to a focus on L3 cache synchronization to account for the parallel workload.

The design shows that one GPU chiplet is connected to the CPU and one interconnects ties the L3 cache and other channels together with the chiplets. In this approach, the CPU sees one monolithic GPU vs the smaller actual chiplets.

With the GPU being much more complex, a single controller will not work. The many smaller parallel workloads would generate too much data and active switching would not be possible as the latency would create a bottleneck. Instead, AMD proposes using the HBX crosslink as an electrical path to be tied together to look like one big GPU rather than many smaller ones.

The approach this model takes ensures that developers won’t have to make any changes to their code but rather allowing for AMD to make changes in the driver and compared to technologies like RTX which requires developers to go in and make large changes this won’t be the case.

The patent outlines the scalability of this approach which allows for AMD to configure the GPU chip configuration to the client’s needs in more than 4 chiplets per GPU letting it exceed the hold and limitations of the manufacturing process and physical materials.

We won’t see this technology in the mainstream for some time as the patent was filed quite recently but when we do it will come to the enterprise first such as supercomputers or even AMDs console partners like Microsoft and Sony. These partners could make it economical for average users such as the ones in the B2C space. There is also a small chance we might not see this in any products as large tech companies tend to file lots of patents and most are never used.