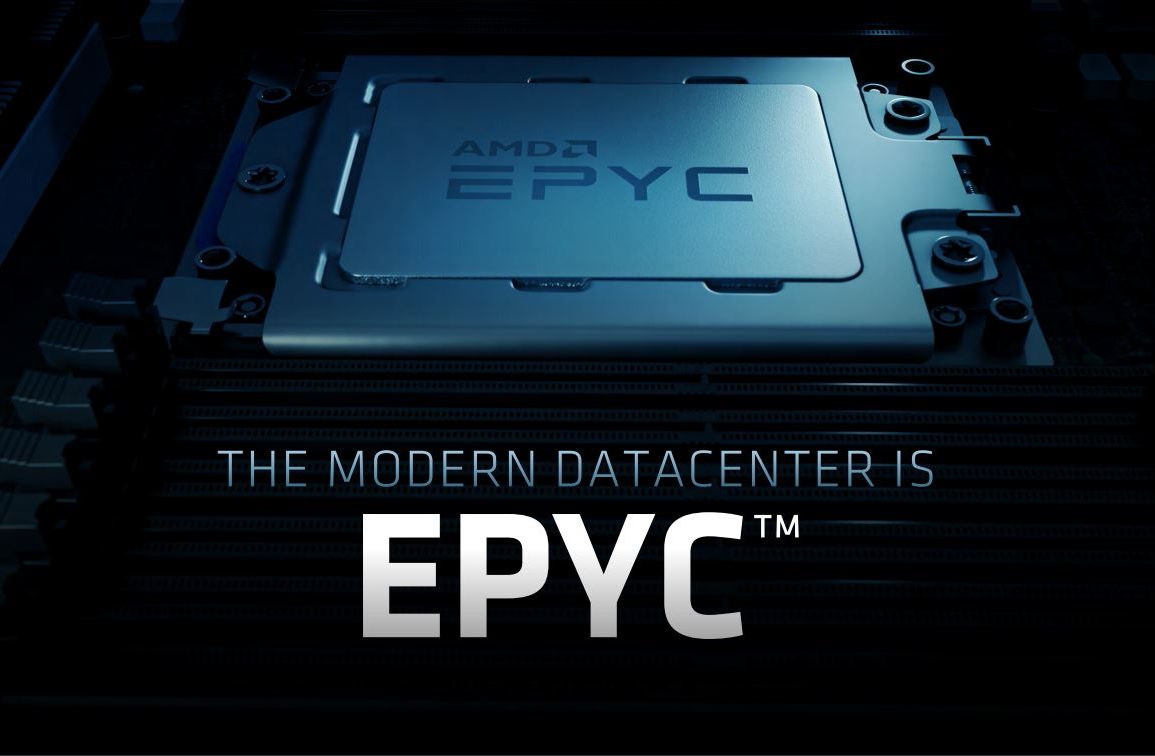 Today, AMD announced its earnings for the third quarter of the year, and the results are exactly what AMD said it would be: $1.8 billion in revenue, which is the highest AMD has achieved in a single quarter since 2005. Now, this is only a 9% improvement from last year’s Q3, but it is still record setting. Gross margin and income (operating and net) are also up since last year which is important because more revenue doesn’t necessarily mean more profit.

AMD CEO Dr. Lisa Su credited success in the third quarter to 7nm products in the Epyc, Ryzen, and Radeon series. On the downside, semi custom sales are down, specifically due to slowing console sales which were worse than expected. This probably comes down to increasing anticipation of the next generation PS5 and Xbox Scarlett consoles coming next year.

Average selling price (or ASP) for CPU and GPU have also gone up, though it should be noted that ASP for GPUs only increased since 2018 and actually fell since last quarter. For CPUs, this is likely due to Ryzen 3000 basically resetting the prices back to Ryzen 1000 levels with the exception of the $500 3900X. The situation is similar with Navi, as Vega GPU prices had fallen well below MSRP and the 5700 series is bringing that back up.

AMD’s expectations for Q4 are $2.1 billion in revenue, which is a 48% increase over last year’s Q4. Gross margin is not expected to rise much, but the revenue increase is certainly good. On the other hand, however, AMD seems to be missing the mark on what it promised in Q2, that the full year of 2019 would have a percentage growth in the “mid single digit” range compared to the full year of 2018. If AMD’s expectations are correct, we can only expect about a 3% increase, which is not quite as good as AMD implied.

Though, if we’re being realistic, this drop in revenue is likely down to that console downturn, which is very low margin anyways. Q3 was fine and lived up to expectations, and Q4 will hopefully be the same. We can likely only expect strong growth from AMD in the future as Rome continues to deploy in data centers. In the long term, AMD is very well positioned with Milan coming next year and Genoa sometime after that, while Intel will still be relying on dated 14nm products that simply cannot compete.