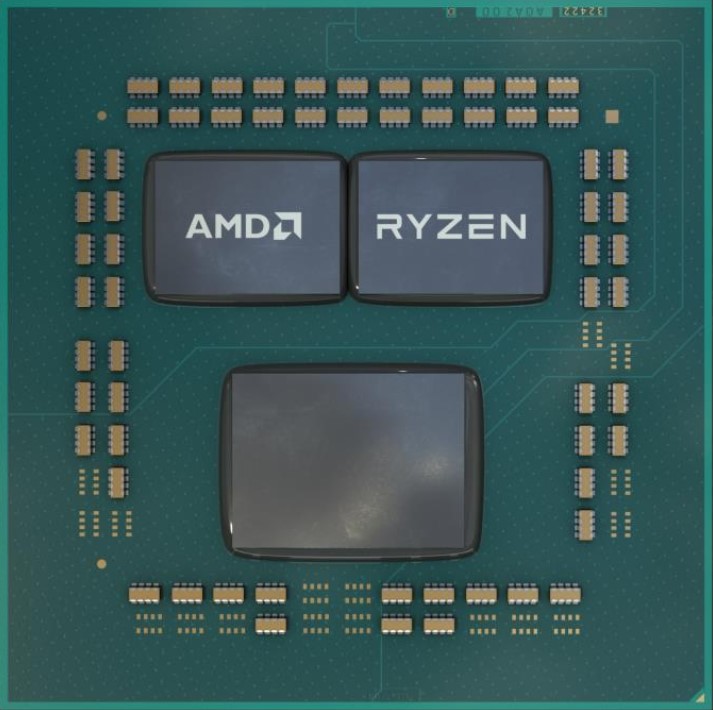 The Steam Hardware Survey may not be the best survey on gamers’ rigs, but it certainly is the biggest or one of the biggest out there. While many of these surveyed machines are almost certainly old or weak laptops and desktops, there is probably some good data in Steam’s survey. Recently, the September survey results were published and the results are quite interesting for CPUs. AMD has registered the biggest jump in share in quite some time, going from 18.1% share in July (when Ryzen 3000 launched) to 19.7% in September.

1.6% might not sound like all that much, but we do have to consider a few things about the Steam Hardware Survey. For one, about 12% of machines surveyed are low end, 768p laptops (as I’m fairly confident only laptops use such displays). For two, most of these PCs are still using quad cores, which would indicate the prevalence of low end hardware, older or slightly older hardware, and also prebuild PCs since many users have a modern 10 series Nvidia GPU. For three, this survey is distributed randomly and can be given to any PC with Steam installed, no matter how often they game.

That all being said, it is a valid survey of the typical gamer, who probably isn’t building a $1000 PC every year, which is why the 1.6% uptick in AMD share is so uncharacteristically high. Only 22% of Steam’s userbase in September used CPUs with 6 or more cores, but in July that figure was only 19.2%. That is nearly a 3% swing; consider that AMD share increased 1.6% in the same time period, when their new 6, 8, and 12 core CPUs were released. Not all of that 3% growth in 6+ core CPUs can be attributed to AMD, but it’s likely at least a significant portion if not a little over half can.

Though the amount of Steam users using more than 6 cores has been steadily increasing since 2018, AMD’s share of the market has not been growing nearly as quickly until recently, indicating that it is Intel that has been pushing the core counts for the typical gamer. With the advent of Ryzen 3000, however, it’s looking like AMD is now the CPU manufacturer that is pushing more cores for gaming. Consider that in July, 15%, 3%, and .06% of users had CPUs with 6, 8, and 12 cores respectively. In September, that became 17.6%, 4%, and .1%. That rate of growth is significantly higher than was seen from May to July.

Though AMD is the clear winner for DIY PC builders on websites like Amazon and other retailers, the whole gaming PC gaming populace is much larger than this group. While 1.6% is impressive, it remains to be seen whether or not this momentum will continue as many of the people who wanted to upgrade to Ryzen 3000 have likely done so by now. But, if AMD can get more OEM PCs and laptops out, then AMD’s chances will be much better since that’s the market where most gamers are looking for their next upgrade.