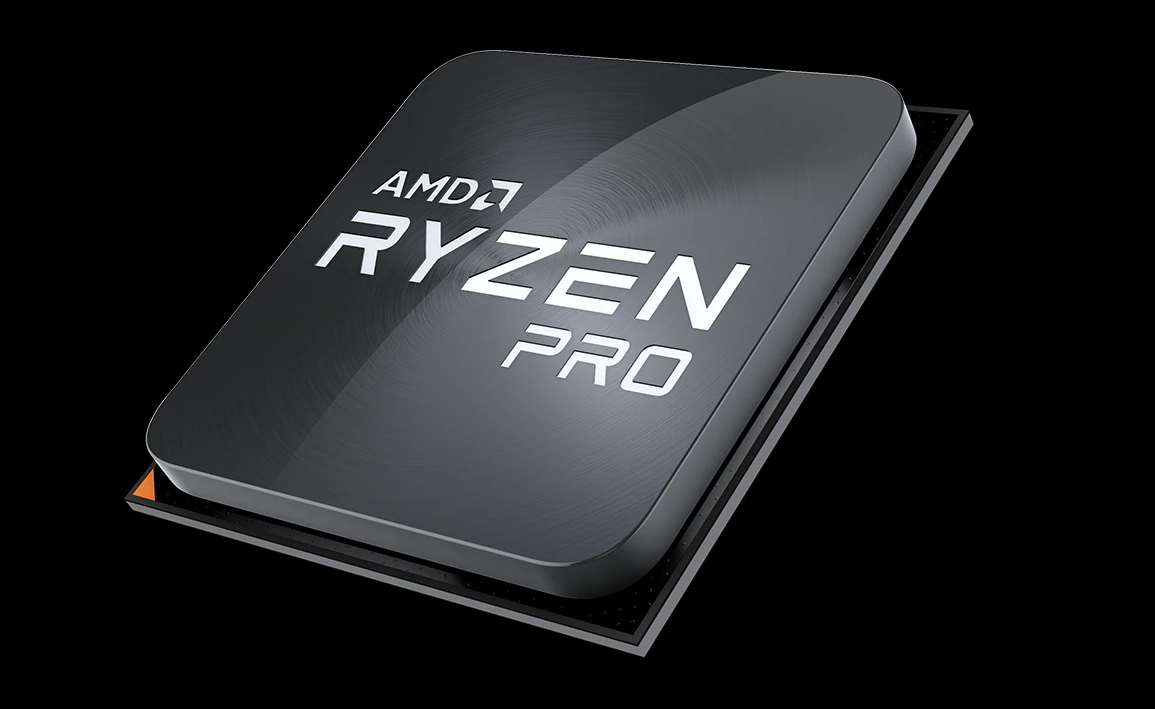 Leaker @KOMACHI_ENSAKA has recently discovered submissions made by AMD to the Eurasian Economic Union, or EAEU. Just like how AMD (and other companies) submit patents and trademarks, registering new products with the EAEU has become a pretty reliable way to predict what AMD is going to launch next. This time, we get a sneak peek at some upcoming low power SKUs.

Of course, the PRO variant CPUs are OEM only, but it’s likely all of these other CPUs are also OEM only too, and this is for a variety of reasons. Firstly, AMD has already launched parts like these that were never made for consumers, like the 2400 and 2500. Second, these CPUs would struggle to fit in the current pricing structure (a $450-70 12 core CPU would make the 3800X look like an even worse value than it already is). Finally, they’re all 65 watts, and this means different things for each CPU. The 3900 would be limited to very low clock speeds at such a TDP and the 3700 would be at the same TDP as the 3700X so there would be almost no difference anyways.

You probably shouldn’t expect to find these on the shelves in official AMD packaging but rather in prebuilt PCs, probably not for the gaming market but sort of the more enterprise, corporate sector.