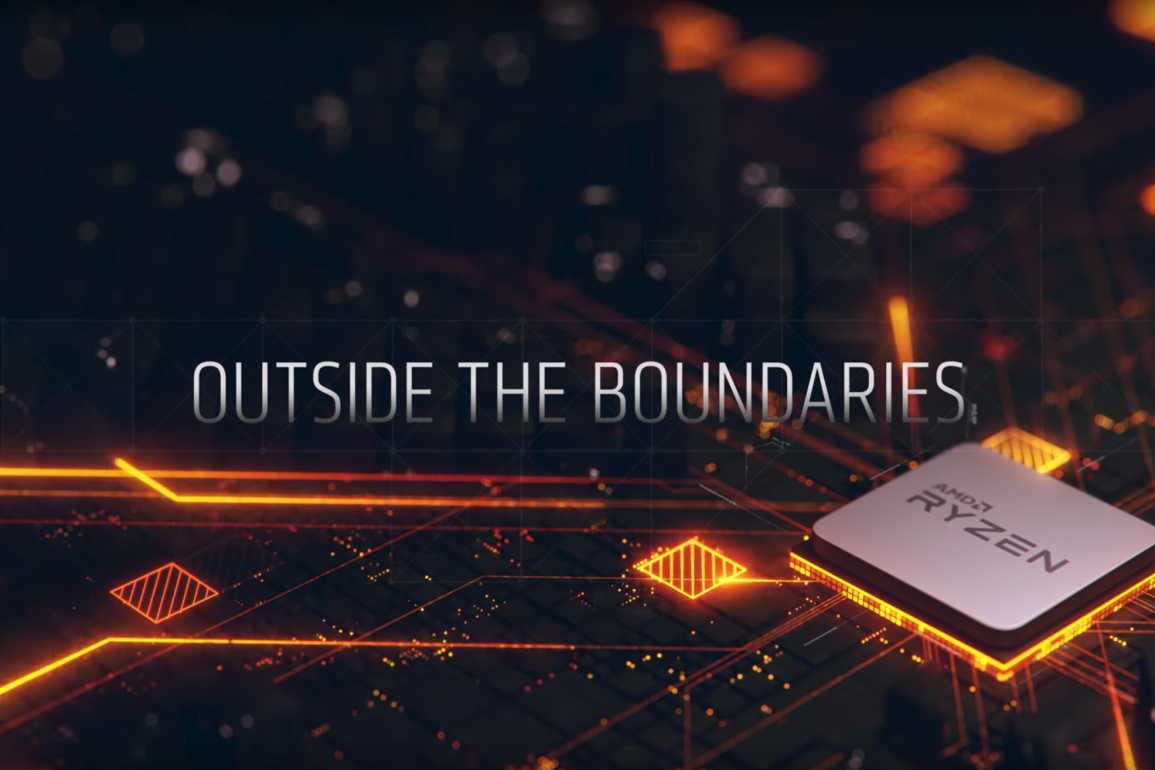 Ever since it was revealed that AMD’s Zen 2-based Ryzen 3000 series processors would natively support next-generation PCI-Express 4.0 connections, there has been a lot of confusion surrounding the topic specific platform support, especially as it pertains to previous generation 300 and 400-series motherboards.

Today, the company has given some clarity on the topic as it broadly states there will be no PCIe 4.0 support on older motherboards, at all.

After Sweclockers.com originally broke the news, we reached out to AMD’s Robert Hallock for official comment and were given the official company position on the matter.

So, there you have it. If your motherboard received a BIOS beta that features support for PCIe 4.0, you can continue to use it, but your mileage may vary. However, if you want to use the latest AGESA updates for Ryzen 3000, you’ll have to give up PCIe 4.0 support on your older motherboard. In other words, if you want both PCIe 4.0 and the best possible performance and stability, you’ll have to invest in an AMD X570-chipset based motherboard.